Home > News > Used car dealer jailed for selling drugs after police found £2,000-worth of cannabis in his home 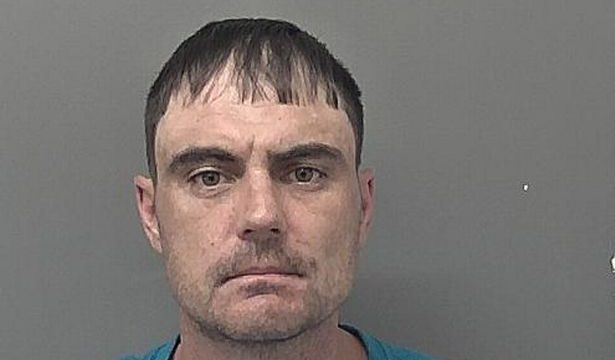 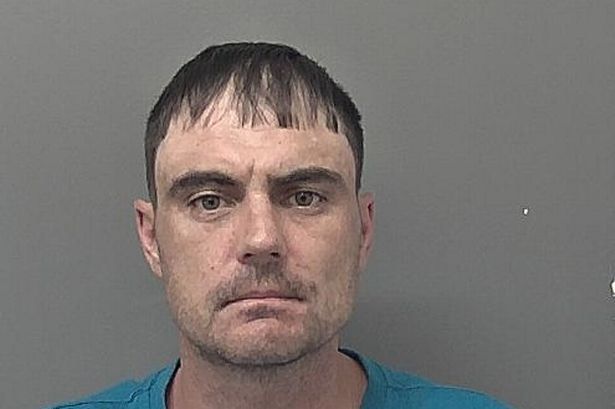 Used car dealer jailed for selling drugs after police found £2,000-worth of cannabis in his home

A used car dealer has been jailed for 18 months after he admitted to dealing cannabis in order to pay for his own drug habit.

Hull-based salesman Michael Wilson was caught by cops who were visiting his house in search of someone else, a court heard.

When police entered the property, they found more than £2,000-worth of cannabis inside.

Wilson, 38, was arrested at the scene and admitted he had been planning to supply the drugs in order to fund for his own addiction.

Police also found more than £2,600 in cash – the proceeds of previous drug deals – as well as pouches of herbal material.

A shoe box in the house also contained scales, knives, a Samurai sword, a cash book and a mobile phones with incriminating messages on it.

HullLive reports that a 137.48g of cannabis was found at the property with an estimated potential street value of £2,075.

Wilson, who is a father of two, admitted the offences at Hull Crown Court. The car dealer has convictions for 59 previous offences, 17 of which were drug-related.

David Ward, prosecuting, told the court: ‘He does seem to be quite deeply involved in it.’ 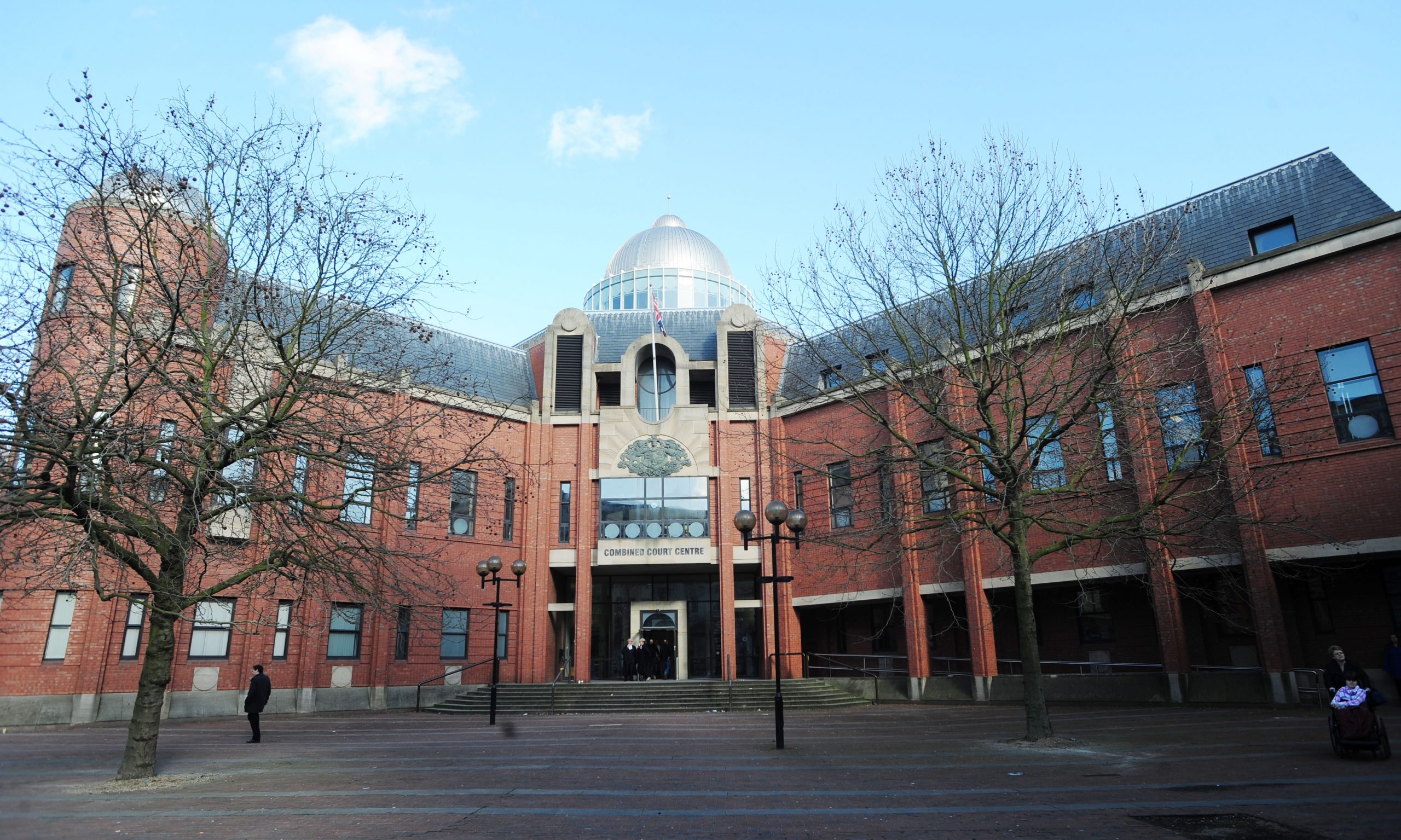 Among Wilson’s previous convictions was one for possessing Class A drugs with intent to supply in 2007 and conspiracy to supply Class B drugs.

He was also jailed for 18 months in 2020 for dangerous driving while under the influence of cannabis.

Since getting out of prison he has sold used cars for a local firm.

Richard Thompson, mitigating, said that Wilson was dealing cannabis mainly to feed his habit. He said: ‘He has now realised that he has got to stop this.

‘He realises that he has got to break this cycle.’

After hearing all the evidence, Judge John Thackray QC sentenced the defendant to 18 months behind bars.

‘I am satisfied that you were playing a significant role. There was a significant amount of cash seized here, which indicates that your involvement went beyond supplying your own habit.’