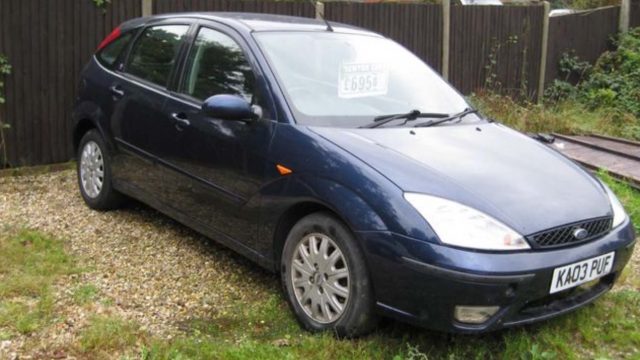 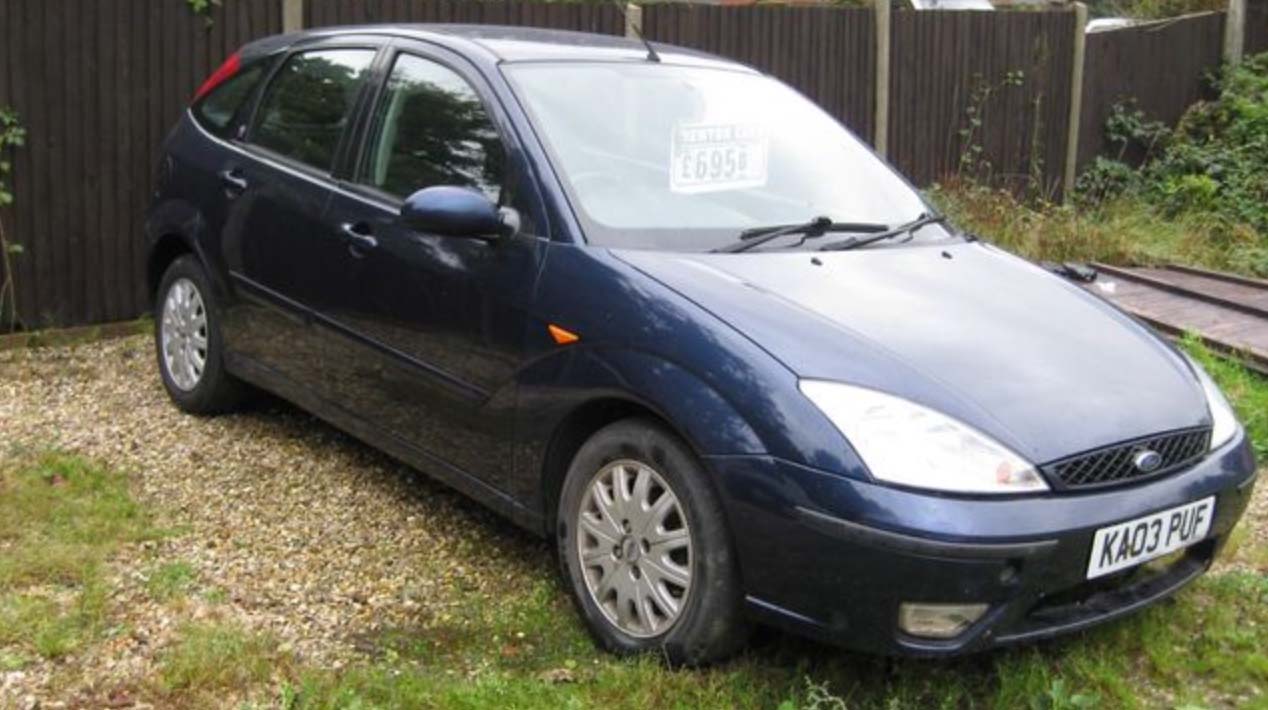 Used car dealer must pay out nearly £6,000 over Ford Focus that leaked exhaust fumes into cabin

A used car dealer has been ordered to pay out nearly £6,000 for trying to sell a Ford Focus that leaked exhaust fumes into the cabin.

Bryson Bowers, of Newton Cars in Newton St Faith, near Norwich, was taken to court after Norfolk trading standards inspectors found a number of dangerous problems with the 2003-registered vehicle, pictured.

They went to the site last year after initially receiving complaints about the dealership in October 2018, reported the Eastern Daily Press.

The 43-year-old had already been advised about trading practices, including making sure vehicles he was selling were roadworthy.

However, when they went to the Newton Street business – whose website proclaims it to be ‘the nice people to do business with’ – last October, they found the Focus not only had major structural damage and a rear metal brake pipe that was corroded, its catalytic converter was also missing, meaning it was giving out dangerous exhaust fumes.

What’s more, a sensor to monitor the fumes was missing and a suspension spring was seriously corroded, which meant it might break all of a sudden, causing the Focus to swerve.

Exhaust fumes were found to be leaking into the vehicle’s cabin while it was being driven, a fog lamp was missing and another was broken.

Bowers wasn’t there while the inspection took place, trading standards told Norwich magistrates, and his son – who was in charge that day – took it off sale.

However, because there had been complaints before and Bowers senior had been given ‘significant advice’ and the Focus was on sale in such a bad state, trading standards decided to take him to court.

He admitted an offence under the General Product Safety Regulations 2005 for the possession and offer of supply of a vehicle with identified dangerous faults when he appeared at the city’s magistrates’ court.

The vehicle is no longer on gov.uk’s MOT and vehicle tax checker.