Home > News > Used car dealer must pay out thousands over Volkswagen Passat that had 241,000 clocked miles 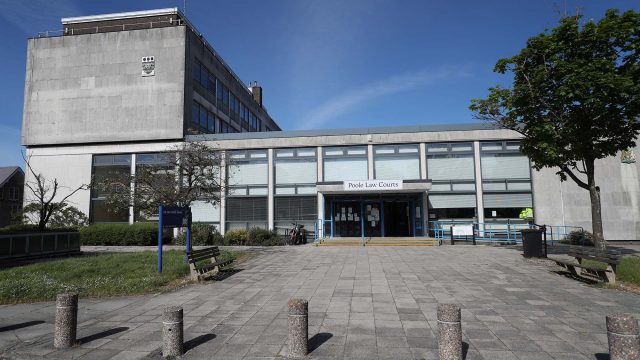 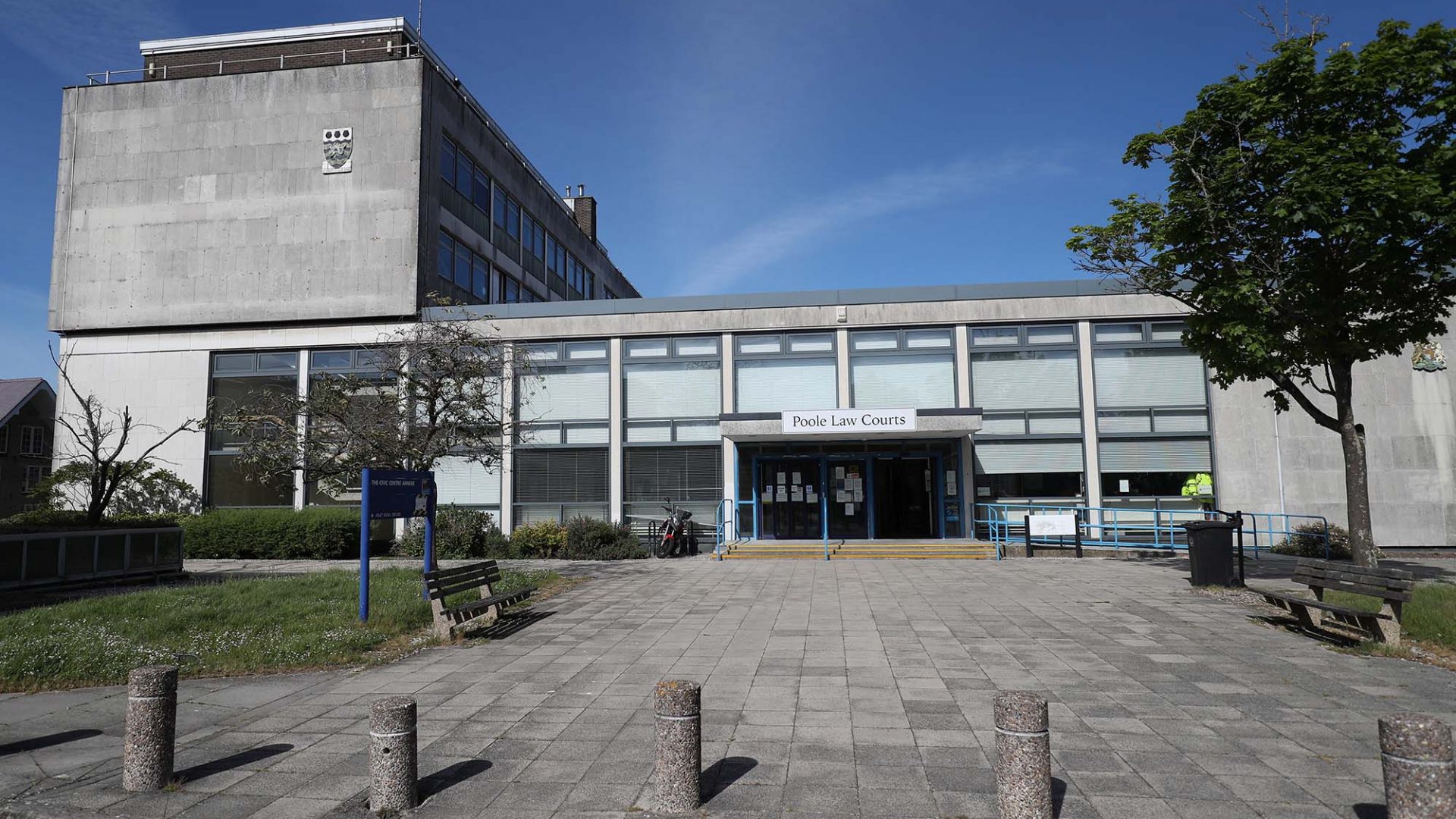 Used car dealer must pay out thousands over Volkswagen Passat that had 241,000 clocked miles

A used car dealer who advertised a VW Passat that had been clocked by 241,000 miles then obstructed trading standards officers must pay out thousands of pounds.

Abdul El Fortia, who was a director of Ferndown Car Sales, advertised the Passat with 71,000 miles on the clock.

The website advert was seen by a man in Scotland in the summer of 2019, according to the Daily Echo. He phoned up, paid a deposit and arranged to fly down to collect it.

However, a subsequent internet search showed the VW had been a private hire vehicle licensed in Portsmouth – and the city council told the buyer its true mileage was 312,000.

Dorset Council said he contacted Ferndown Car Sales, which appeared surprised and refunded his deposit, but he complained to the trading standards department.

Poole magistrates were told trading standards officers visited the site at 13 Cobham Road and identified themselves to an employee, who showed them the VW’s service history. However, it had been altered to hide the true mileage.

El Fortia, who was a director of Ferndown Car Sales until May 2020, told the court he’d been asleep in a room next to the office.

When he woke and was told the officers planned to take the documents away, he insisted they leave, grabbed the documents back and became threatening.

He added that he didn’t know who the men were and mistakenly believed they needed a warrant to enter his premises.

The officers returned at a later date with police support but El Fortia was again unco-operative, said Dorset Council.

This time, though, the officers seized the paperwork relating to the car, as well as 52 pairs of counterfeit Nike trainers found in the room next to the office.

Their investigation revealed that the Passat was exempt from having an MOT as it was subject to Portsmouth council’s more stringent regime.

When it finished life as a taxi, it was part-exchanged at a VW main dealer, which sold it through a trade-only internet auction to Ferndown Car Sales and still with the correct mileage.

The car was collected from the VW dealer, but the mileage was altered the same day and the car then passed an MOT showing the lower mileage, said Dorset Council.

This MOT then appeared on the .GOV website, and after the car had been sold to Ferndown Cars, pages were found to have been removed from the service history booklet so that it appeared consistent with the lower mileage.

El Fortia told the court he allowed other people to use his website to sell cars, as well as his login details to the trade auction website to buy them, and was paid a small commission for doing so.

He added that he didn’t know the Passat’s mileage was false until the visit by the officers and that he hadn’t bought the car.

El Fortia also denied being threatening towards the officers during their first visit, saying he’d been unwell and was disorientated, having just woken up.

The 33-year-old stated that he was storing the trainers for a friend of his brother, and they weren’t for sale. But he admitted knowing they were counterfeit and couldn’t explain why an invoice relating to them was made out to ‘Abdul’.

El Fortia, of Malmesbury Court, Malmesbury Road, Bournemouth, denied all the charges under the Consumer Protection from Unfair Trading Regulations 2008.

However,  he was found guilty of them at his trial and subsequently sentenced at Poole Magistrates’ Court, pictured, for the clocking of the car, obstructing an enforcement officer and possessing counterfeit Nike training shoes.

He was fined £1,276 and ordered to pay £1,500 costs plus a £127 victim surcharge. He was also disqualified from being a company director for five years and a forfeiture order was made for the trainers.