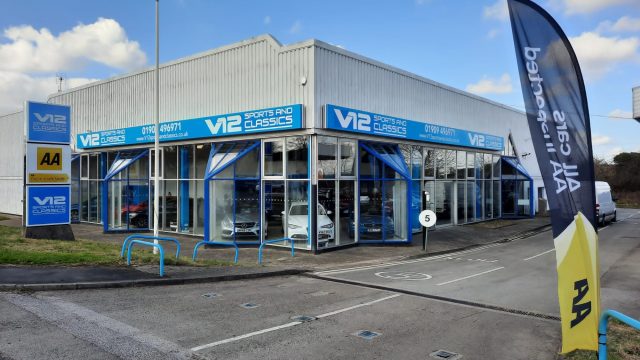 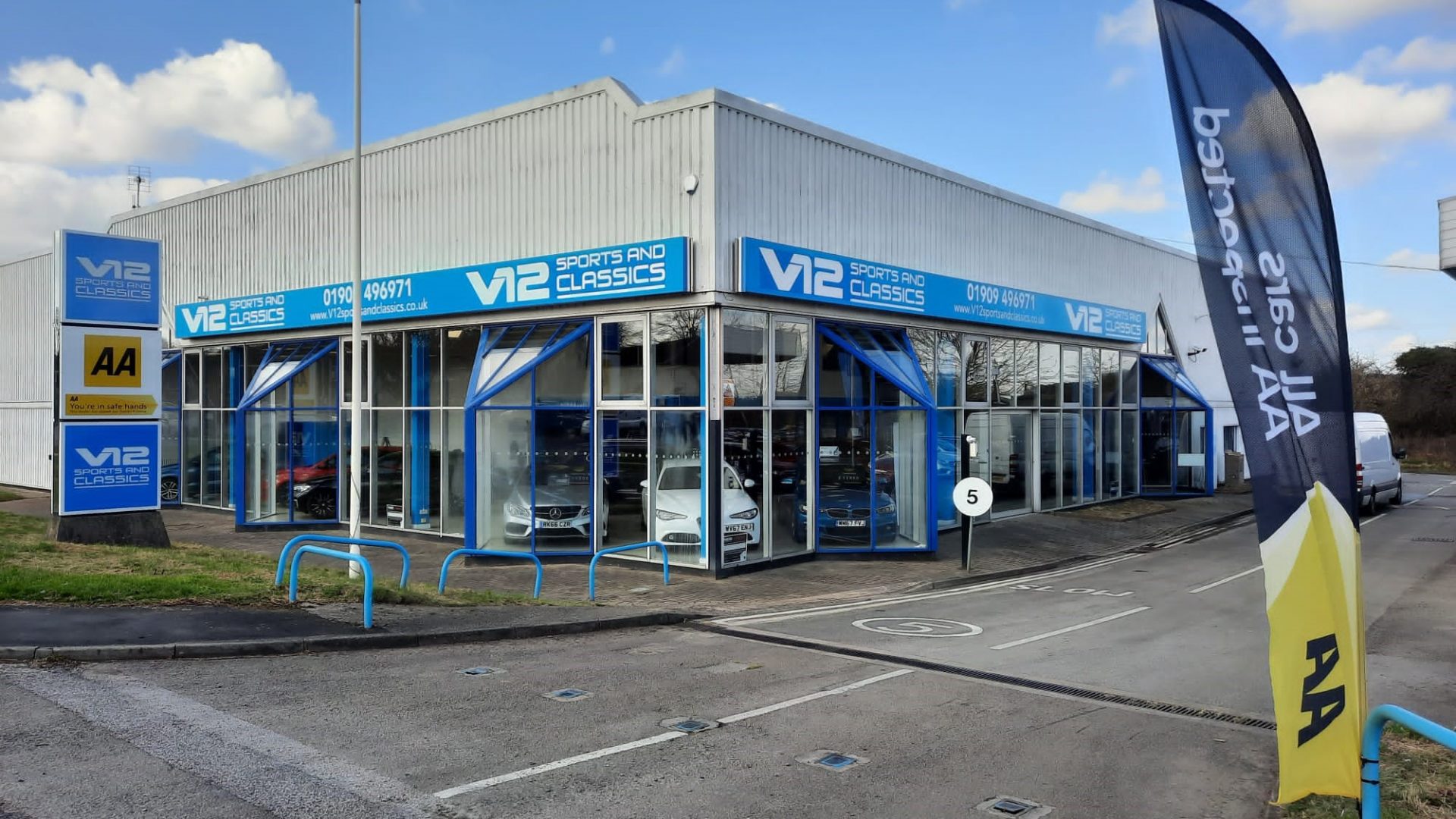 V12 Sports and Classics has been going through a rapid expansion with two new dealerships added in 2021, taking its total to eight.

The new businesses are located in Worksop, an ex-Pendragon Carstore, and Nelson, an ex-Perrys Citroen dealership, with the former, pictured above, also being renovated to add a 60 car showroom.

The business was formed in 2005 as a one-man operation but has grown rapidly. The latest expansion has taken the group to 165 employees and more than 13,000 vehicles sold in 2021, up by 3,640 compared to the year before.

Turnover at the business also rose by 20 per cent to £177.5m and V12 Sports and Classics says it remains focused on its ambitious growth plans.

As part of its plans for further growth, V12 Sports and Classics also expanded its preparation centre in 2021 giving it the capacity to process 3,000 vehicles a month.

V12 Sports and Classics managing director Farhad Tailor said: ‘I am incredibly proud of what the team at V12 has achieved since launch and particularly over the last 12 months.

‘Our strong growth, rapid market expansion and great consumer feedback gives us increasing confidence in both our strategy and our ability to deliver on our market share and profitability ambitions.’

He added: ‘Whilst we have accomplished an enormous amount in a short period, we are still just at the start of this exciting journey.

‘Our strong growth in 2021 combined with the strategic building blocks that we have put in place, including our significant funding, means that we are very well positioned to deliver on our ambitious growth plans.’