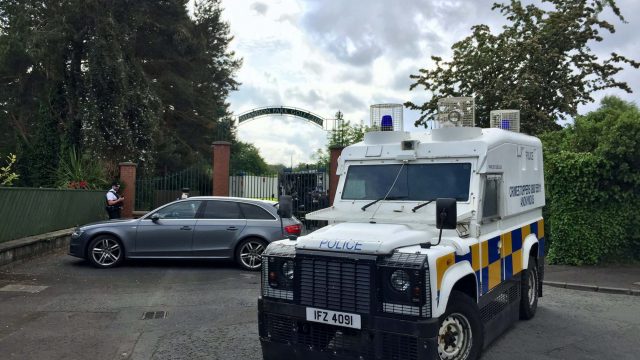 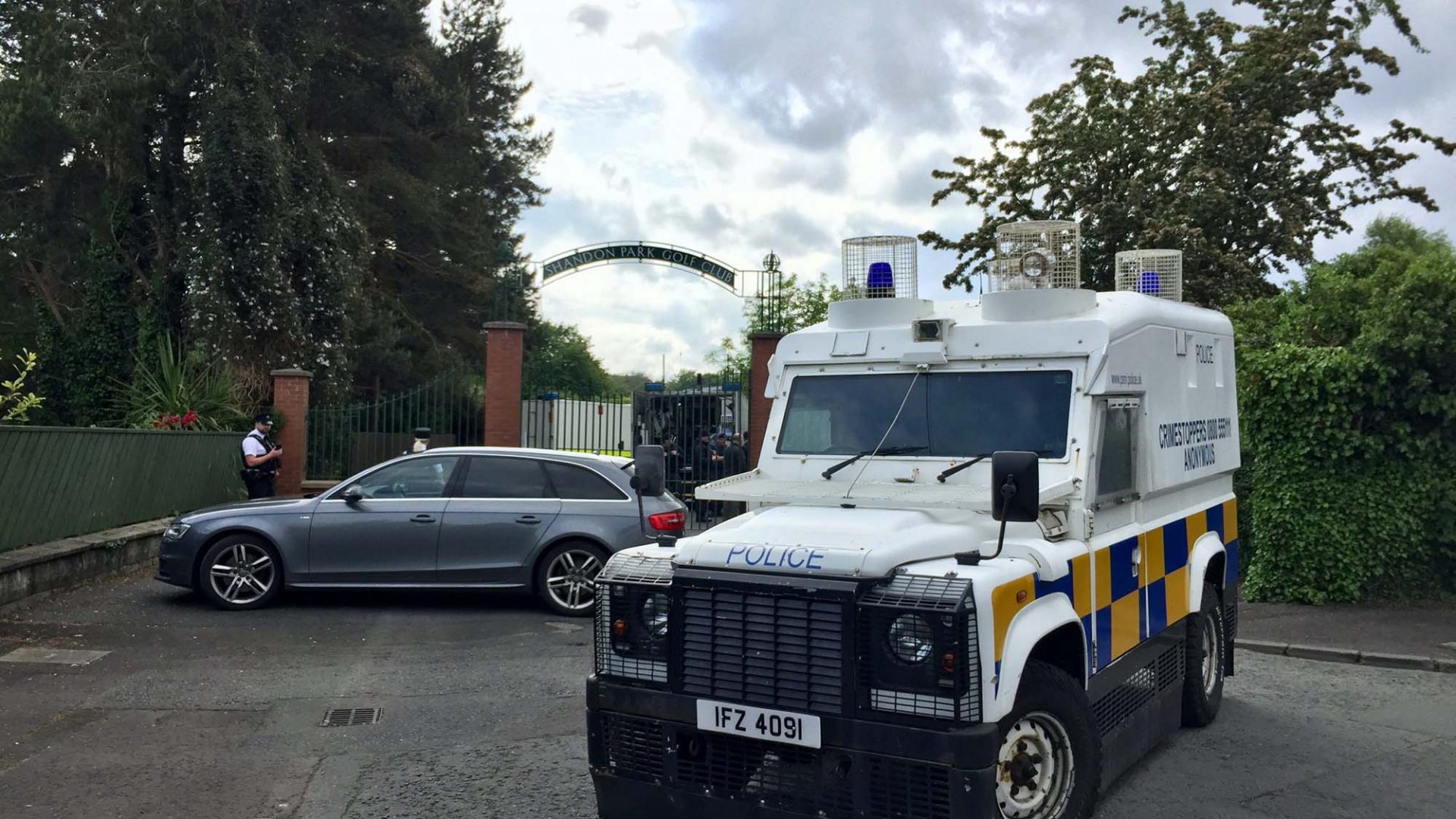 A used car salesman found guilty of being a member of the New IRA has had his conviction quashed.

Robert O’Leary, of Clancy Road, Finglas, was jailed for three years in October 2020 after the Special Criminal Court in Dublin said he provided a Skoda Octavia used in a dissident operation to plant a bomb under a police officer’s Jeep in Shandon Park Golf Club, pictured, in Belfast in June 2019.

The device was made safe when the off-duty officer noticed it, and during O’Leary’s trial it was claimed that he supplied the Octavia used by the New IRA during the operation.

He had denied a single count of membership of an unlawful organisation.

According to the Irish Times, following his arrest, O’Leary told police he’d bought the car for €750 (circa £625) and sold it after two or three days.

He also compared himself to fictional used car salesman Arthur Daley from the TV series Minder, adding that his main line of work was panel beating but that he’d  ‘flip’ second-hand used cars for €200 (circa £165) as well.

The Irish Court of Appeal has now overturned the conviction after it emerged later that in spite of requests being made for disclosure, O’Leary’s legal team weren’t told that the prosecution’s main witness, Nik Kasapi, was a drug dealer.

National broadcaster RTE said Kasapi was also known as Armin Kasapovic and that he was named as owning a dealership called Millennium Motors.

It quoted the defence team as saying that in May 2016 Kasapi had admitted two charges of drugs possession for sale or supply and was jailed for two and a half years.

Kasapi was also said to be wanted in Montenegro over the alleged sale or supply of cannabis worth €2m (circa £1.7m).

O’Leary’s defence team said in their application: ‘If these facts had been known in advance of trial, they would have impacted on the witness’s credibility.’

In a move said by Court of Appeal president Mr Justice George Birmingham to be ‘unusual’, the application was unopposed by the Director of Public Prosections.

‘A situation where a witness has a previous conviction and this conviction is not disclosed is an unsatisfactory one,’ he was quoted as saying, adding that it should be looked into.

Overturning the conviction, the judge released 43-year-old O’Leary on bail.

It is now up to the Court of Appeal to decide if O’Leary should stand trial again.