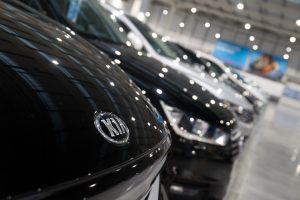 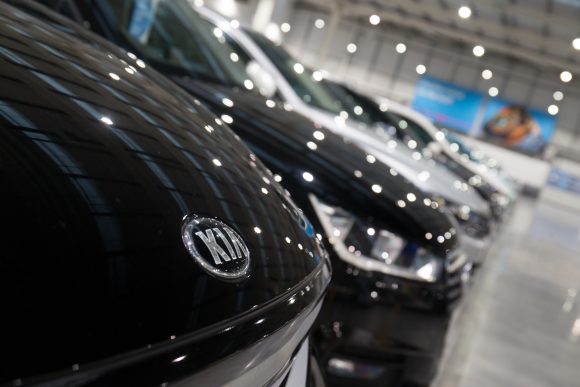 Used car prices have risen on average by 16.6 per cent in the first eight months of 2021, new data suggests.

This in turn is eating into the used car parc, said Indicata, with dealer stocks now 9.3 per cent lower in September compared with the beginning of August.

This is despite August used car sales falling 13 per cent in line with the usual holiday seasonal trends.

Jon Mitchell, Indicata UK’s group sales director, said: ‘Buyers continue to clamour for whatever stock they can get their hands on and generally dealers are holding onto the majority of their part exchange stock to retail.

‘We have achieved 100 per cent conversion rates on our online auctions for months as dealers are prepared to give all makes and models of used car a go just to keep their forecourts busy.’

Indicata also said stock turn on diesel and petrol used cars are on par with one another, closely followed by hybrids, while EVs are still slower to sell as generally their pricing is £3-4,000 higher than equivalent petrols and diesels.

The data also showed the Ford Fiesta was the top selling used model, followed by the VW Golf and the Ford Focus.

When it comes to turning cars into cash stock turn on the MG GS was the fastest, followed by the Toyota Auris and the MG ZS.

‘There is no surprise about the top selling models in the month, but it was interesting to see the MG brand is gaining positive traction in the used market,’ added Mitchell.