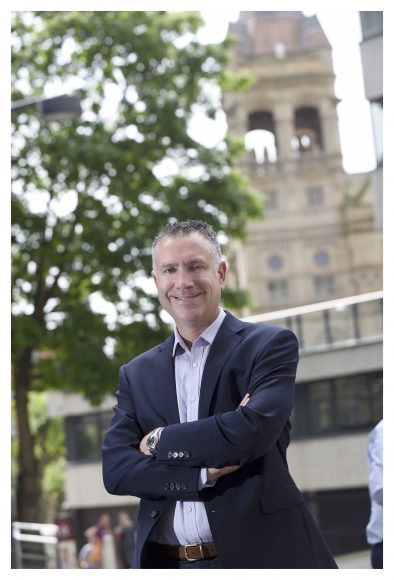 CAP HPI has reported that its total year-to-date movements show 2018 is the strongest year since its daily ‘Live’ product was introduced in 2012, with average values up 1.2 per cent since January 1.

This figure is far improved compared to a drop of 0.7 per cent last year, according to the latest Black Book Live data. The previous strongest year was 2014 when values increased by 0.8 per cent.

In March alone used car values rose very slightly by 0.4 per cent due to strong demand.

Derren Martin, head of current valuations at cap hpi said: ‘An increase in average values in March moving into April is not unprecedented. Values have gone up at this time of year in four out of the last five years, with 2017 being the exception. However, it is the cumulative increase since the turn of the year that is the main eye-opener.

‘The sectors showing the main areas of pricing strength continued to be city cars, superminis and lower medium-sized cars, while convertibles are behaving as they normally do at this time of year, leading up to the spring and summer. The increase in demand for smaller vehicles is partly as a result of consumers downsizing but also a desire for petrol vehicles.’

Despite recent legislation and press reports giving the fuel-type a bad name, on average diesel vehicles also went up in value during March. While smaller diesel cars are generally not as popular as their petrol counterparts, demand for larger models remains healthy. Examples of some diesel models that have increased in value over the last few weeks include the BMW 3 Series, Volkswagen Passat and certain Hyundai i40s.

Mr Martin added: ‘There has been a noticeable increase in used car retail activity. While there is still a variety of new car finance offers available, they are not quite as attractive as they once were. The discerning buyer can get a used car deal, either PCP or outright purchase, that more than satisfies their requirements.

‘Interestingly, some older SUVs were in high demand in the days leading up to and following the recent snowfall – showing that for reasonably priced examples, these remain a seasonal purchase. Some examples include the Suzuki Jimny, Subaru Forester, Nissan Terrano ll and Jeep Patriot. Expect to see this demand transposed by demand for convertibles as we head into spring.’