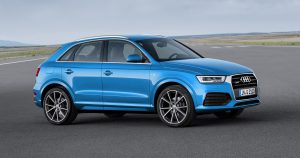 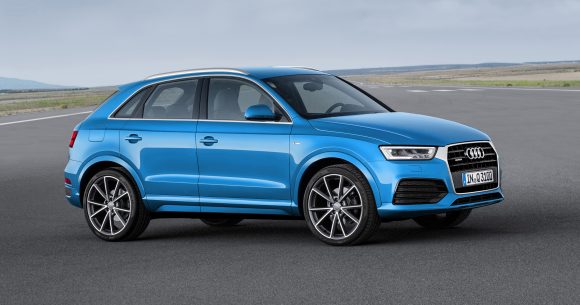 The drop was larger than the seasonal trend, where over the past five years the movement in Black Book Live for January was an average of -0.4 per cent.

Average downward movements were visible for each mainstream sector, with MPVs and SUVs the worst affected. SUV values edged down by one per cent on average, owing to supply slightly outweighing demand. Within the trade sold data analysed by Cap HPI, the annual volume of data for SUVs has almost trebled in volume in six years. 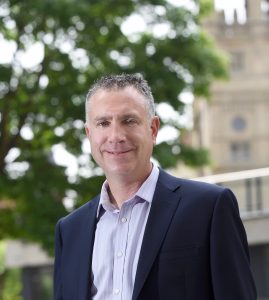 Derren Martin, head of UK valuations at Cap HPI, said: ‘In 2013, SUVs accounted for 10 per cent of the sold volume and by 2018 it was over 20 per cent. Overall trade volumes received have increased but more so for SUV, with close to 400,000 records scrutinised last year for this sector alone.

‘While SUVs usually sell well, certain examples struggled to achieve previous cap values in January so moved down by more than the norm.’ Examples he gave were the Audi Q3, pictured, BMW X3 and Range Rover Evoque.

The good news story for electric cars continued into the new year, added the provenance check and valuation provider. Values for mainstream vehicles such as the older iteration of the Nissan Leaf, the BMW i3 and the Renault Zoe offered great value for money, it said, as they were packed with technology for someone looking to be an EV adopter. Overall electric vehicles values rose 1.2 per cent at the three-year, 60,000-mile mark.

Martin said: ‘There is undoubtedly some uncertainty around the economy at the current time, with still no real clue as to how the run-up to the Brexit deadline in March will pan out or what the picture will be like afterwards.

‘With so much uncertainty over the structure of any deal, it is impossible to predict what might happen to the used vehicle market. On the one hand, an economic downturn could lead to a difficult used car market, but if new car supply were to be affected by exchange rates, leading to price increases, this could push more consumers into the used car arena. Only time will tell.’

The data company said it was vital for the motor trade to keep an eye on real-time used values over the coming months as supply levels, in conjunction with the economic state of the nation, would undoubtedly lead to nuances within the market that will be reflected in these value movements.

MORE: Rise in buyers on the continent searching UK for used cars in run-up to Brexit is reported

MORE: Demand for used vehicles drops to lowest level in 2018