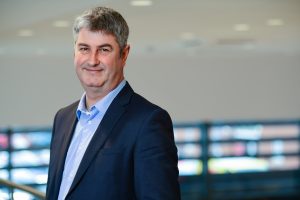 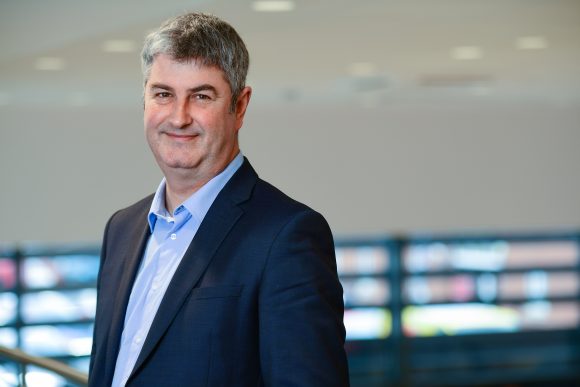 PETER Hope has been appointed marketing director of Vauxhall Motors.

Hope, pictured, whose appointment comes into effect on March 31, will replace Patrick Fourniol who is promoted to the position of worldwide marketing director, Opel-Vauxhall, and will be based in Russelsheim, Germany.

Hope was educated at Malvern and the University of Kent. He joined Vauxhall as a graduate and has held a number of different roles in both the UK and Germany.

He has extensive experience in all aspects of car and van marketing, ranging from product and communication, to digital, distribution and marketing efficiency.

He added: ‘I do wish Patrick every success with his well-deserved promotion. We are proud to have had his undivided support for nearly two years where he brought depth, intelligence and logic into sharp focus in the rather intuitive discipline of 360-degree automotive marketing.’

Hope’s replacement as director of strategy, customer experience and quality, will be announced at a later date.