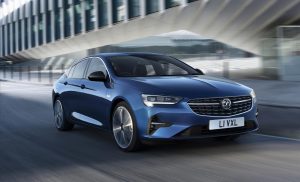 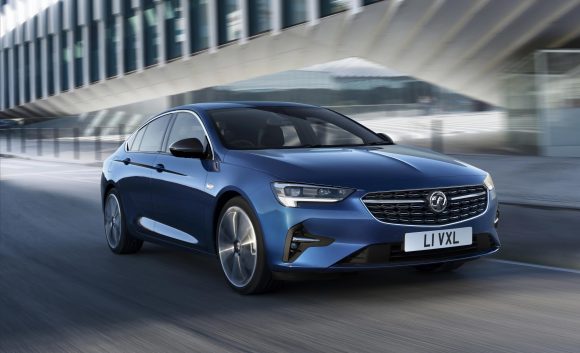 VAUXHALL has revealed a first look at its refreshed Insignia saloon.

With a new look and a host of added technologies, the manufacturer is hoping that revamping its flagship saloon will add to its popularity – with 1.2 million sold since the Insignia was introduced 10 years ago.

Exterior changes are subtle, with a redesigned front bumper and some extra chrome detailing on the grille making up the edits to the front, along with reshaped headlights incorporating new LED matrix technology. At the rear, there are silver exhaust trims on the lower side of the bumper. 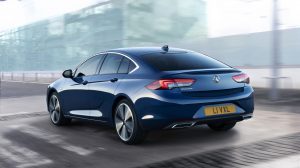 Those new headlights use 84 individual LED bulbs within each unit, and when combined with a forward-facing camera, they can adjust their beams to avoid dazzling oncoming road users. The LED daytime running lights have been placed in a new location, too.

Vauxhall has updated the amount of safety technology on the Insignia as well. It now gets a rear-view camera to improve visibility at the back, while a rear cross-traffic alert elevates safety when reversing out of spaces.

Inside, the Insignia will be available with either a seven- or eight-inch touchscreen system housing Apple CarPlay and Android Auto smartphone integration systems.

Details surrounding engine and gearbox choices for the new Insignia have yet to be revealed but are likely to be announced in full next month when it is set to make its debut at the Brussels Motor Show, which runs from January 10 to 19.