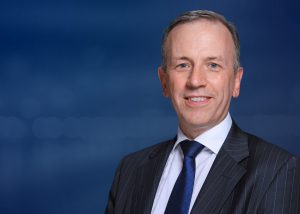 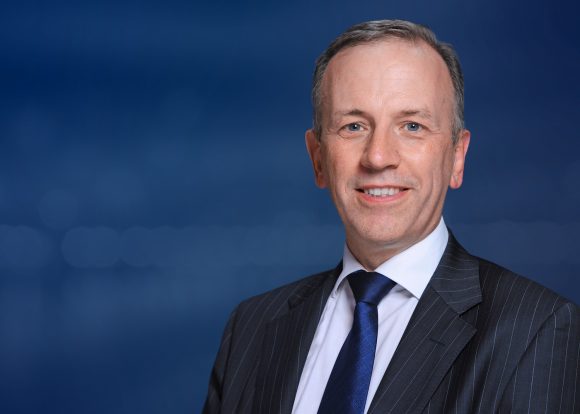 From February 1, Norman will take up the role of senior vice president, sales, aftersales and marketing for Opel/Vauxhall on a global level, succeeding Xavier Duchemin.

Willcox, who’s been leading the Eurasia area for Groupe PSA since July 2019, will be a familiar face to Brits as he was UK MD for Nissan between 2008 and 2011.

Between 2011 and 2013 Willcox was Nissan Europe’s senior vice-president for sales & marketing, then he joined Volkswagen UK as brand director in September 2013, but left in December the same year. He returned to Nissan Europe as its chairman in 2014 – a post he held until 2018.

Norman has been MD of the British brand since February 2018. He joined Groupe PSA in May 2014 and has held senior management positions in a number of global car companies like Renault, Fiat and Volkswagen with a strong focus on sales & marketing.

Norman said: ‘I have spent three fantastic years with Vauxhall, working hard with the best teams of people that I have met in my career and in quite the most unique and misunderstood car and van market in the world.

‘It is with great pride that I hand over to Paul Willcox for the next stage in Vauxhall’s Brand journey, British Brand since 1903!’

Willcox will be joining Vauxhall at a time when its famous Astra-building Ellesmere Port factory’s future is in doubt.

In a press conference yesterday (Feb 19), the new boss of Stellantis (Vauxhall’s new owner and formed from the merger of Group PSA and Fiat Chrysler Automobiles) Carlos Tavares said the UK government’s decision to ban pure petrol and diesel cars from 2030 caused problems.

Tavares said that ‘from a pure logistic perspective’ it could make more sense to focus investment in electric car manufacturing in the EU rather than the UK, because it sells more of the vehicles in the former.