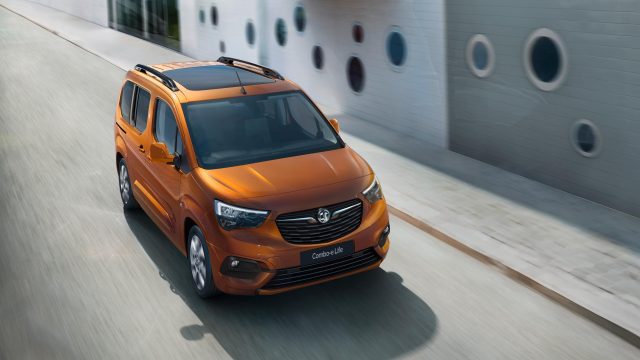 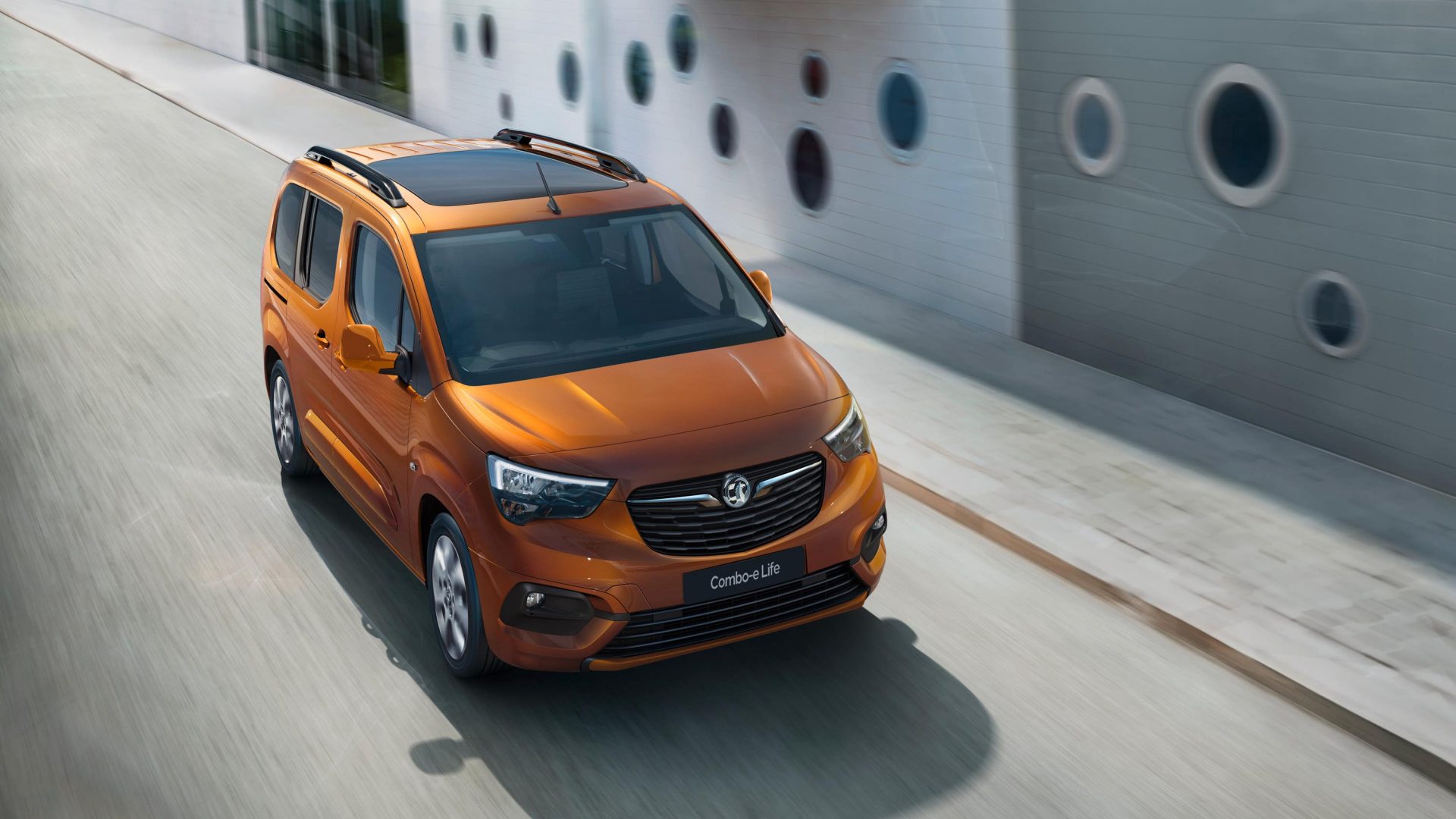 The three-model range kicks off at £31,610 for the five-seat version and tops out at £35,710 for the XL seven-seater, which means only part of the range comes under the £35,000 cap for the government’s plug-in car grant.

Based on the regular Combo Life, the Combo-e Life has a 50kWh battery linked to a 134bhp electric motor.

The Combo-e Life will top out at 174 miles before needing a recharge, and thanks to 100kW rapid charging capability, an 80 per cent charge will take just 30 minutes.

Anyone who purchases an electric Vauxhall will get eight years of battery warranty, eight years roadside assistance and a six-month subscription to the BP Pulse charging network, too.

Capable of carrying up to seven people, the Combo-e Life can be specified in one of two sizes – Medium and a longer XL version.

The former can be chosen with either five- or seven-seat configurations, while the latter is only available with seven seats. 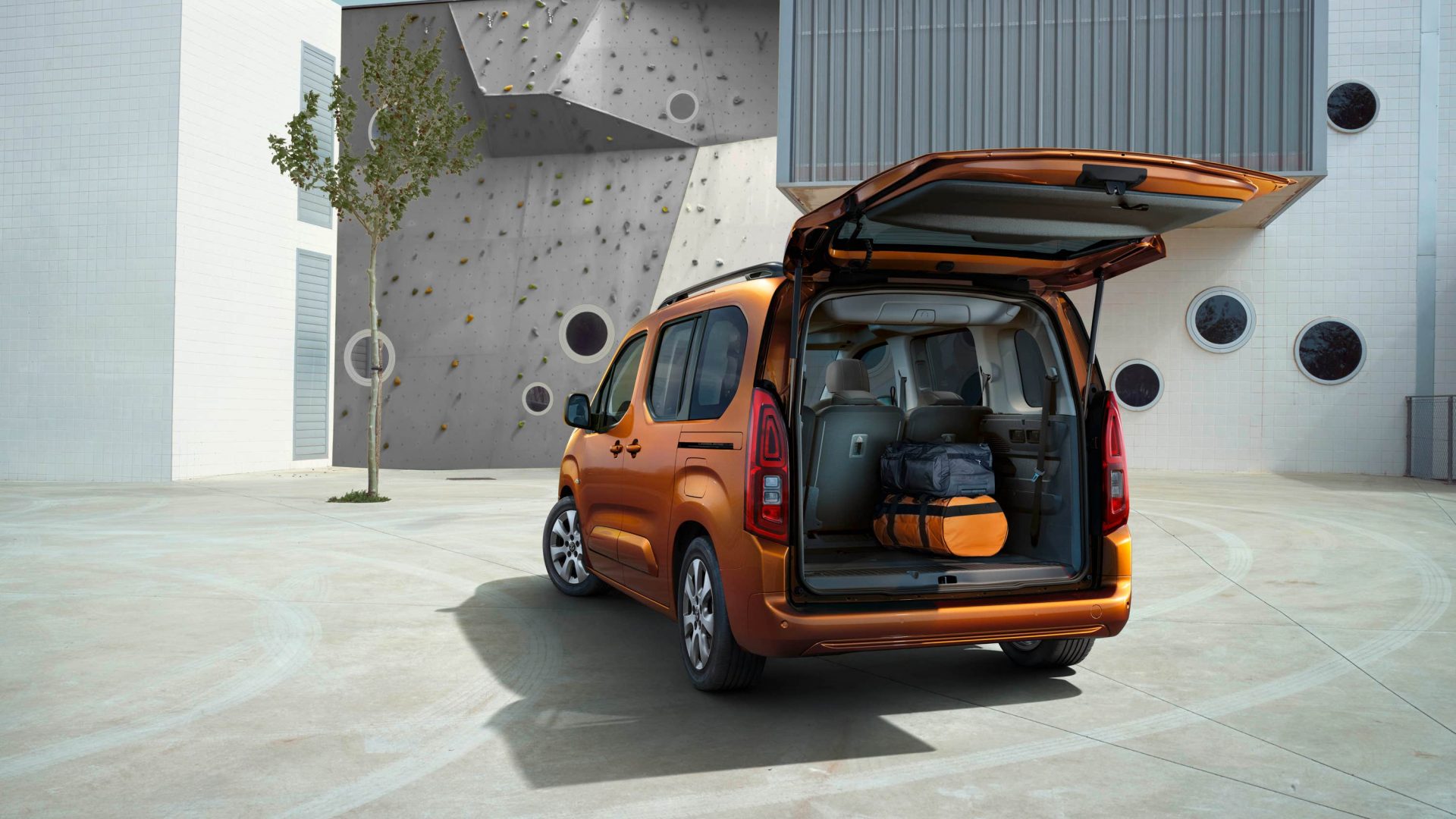 All models only come in SE trim which gets 16-inch alloy wheels as standard as well as nearside and offside side-access doors. LED daytime running lights are included too, as well as a panoramic rear-view camera and automatic windscreen wipers.

Inside, there’s an eight-inch colour touchscreen that houses media and navigation functions, while both Apple CarPlay and Android Auto are fitted as standard too.

Vauxhall’s Connect system is also included, which allows drivers to see live traffic updates when on the move. This feature incorporates Vauxhall’s e-Call and b-Call technology, which will put drivers in contact with a trained advisor in the event of an emergency or breakdown.

Medium variants boast up to 597 litres of boot space, rising to 2,126 litres of space with the rearmost row of seats folded flat.

Move up to the XL variant and luggage space increases to 830 litres as standard, increasing to 2,693 litres with the rear seats folded flat.

In addition, the front seat can be folded flat, making it easier to transport longer items.

The Combo-e Life is capable of towing up to 750kg and utilises trailer stability technology that can automatically decrease the vehicle’s speed should it detect a trailer begin to swerve.