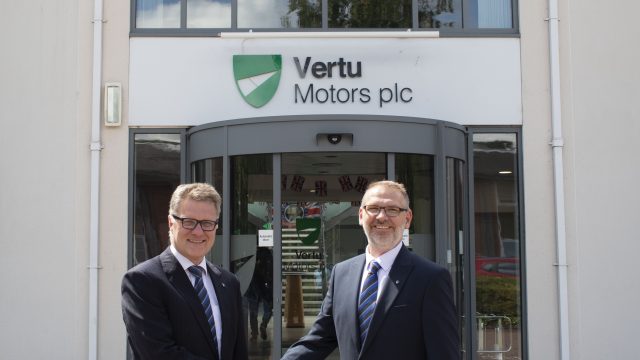 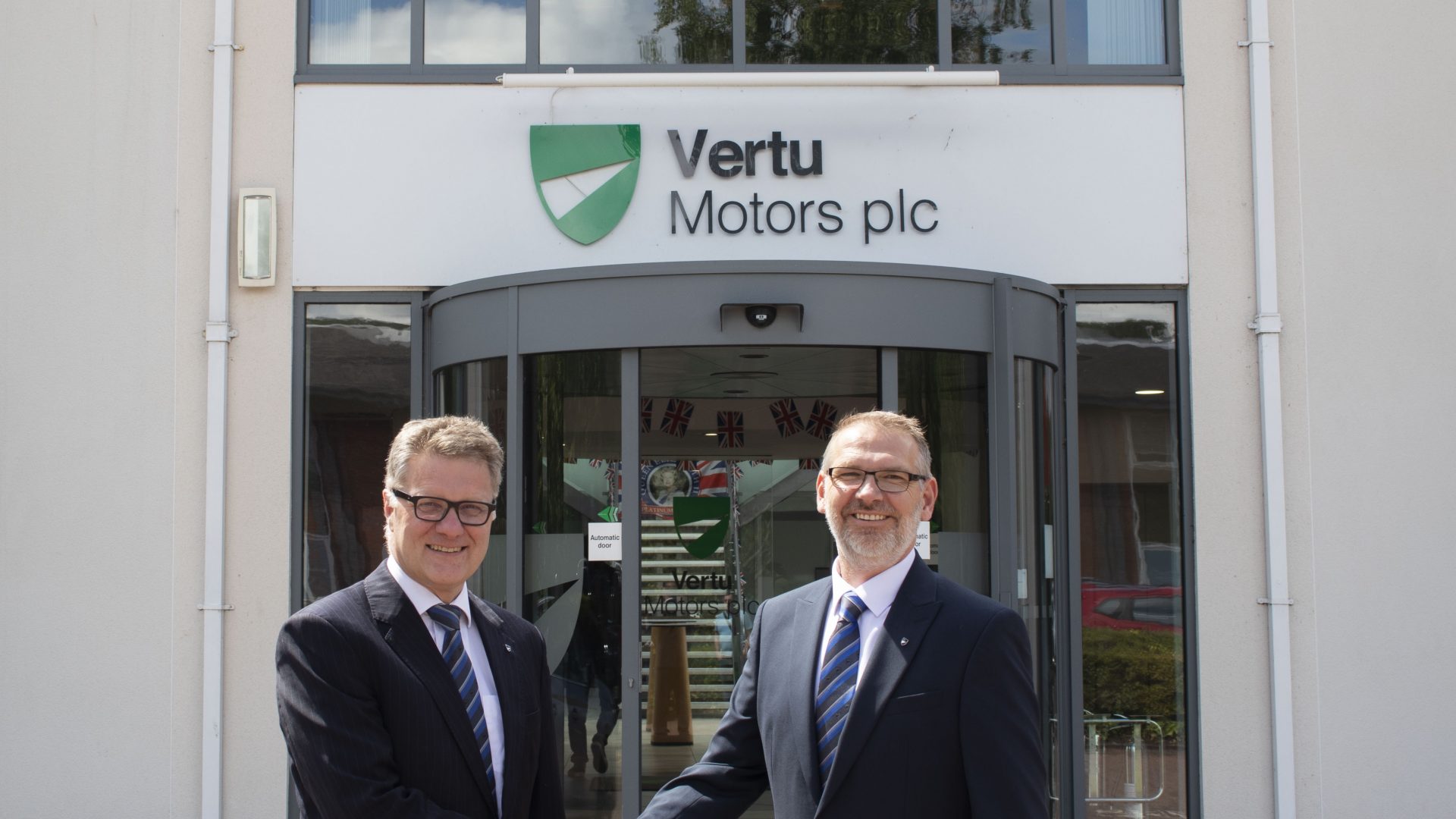 Nicholas joins the firm from property and planning consultancy group, Rapleys, where he worked for two decades.

A qualified chartered surveyor, his role at Vertu will see him take on responsibility for leases, rent reviews, valuations, acquisitions and disposals.

He will also oversee the construction team.

The 51-year-old said: ‘I am delighted to be joining a well-managed, expanding motor retail business.

‘Vertu Motors plc has a significant portfolio of property, both owned and leased, with impressive plans to grow further. I am excited to be in a role where I can support these ambitions.

Robert Forrester, CEO of Vertu, added: ‘Peter is a welcome addition to our senior team, whose experience and knowledge of the motor retail sector, particularly in relation to property, will be invaluable.’

Nicholas replaces the outgoing Andy Johnson in the role, after he retired at the age of 66.

He had worked for Vertu for 12 years, having previously been at Reg Vardy.

He will continue his association with Vertu, working as a part-time consultant.