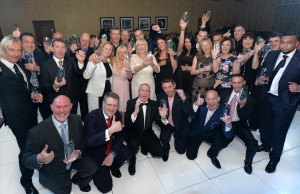 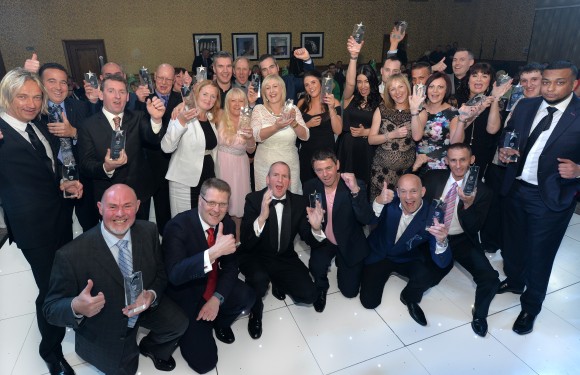 VERTU Motors plc has recognised the fantastic work of its colleagues after holding its annual Masters Club Awards.

The awards, which have been held for the past four years, have been created to identify, recognise and reward colleagues for their magnificent achievements throughout the year.

The winners were chosen from more than 4,500 colleagues for their outstanding work throughout the year and demonstrating incredible character, attitude, drive, energy and talent. The award winners enjoyed a stay at the illustrious Belfry Hotel in the West Midlands.

The awards covered all aspects of the business, including: drivers, sales executives, receptionists, technicians, apprentices, service advisors and many more.

Robert Forrester, Chief Executive of Vertu Motors said:  ‘These awards are a fantastic opportunity for us as a company to reward our colleagues for their impressive accomplishments during the year.

‘Vertu Motors has enjoyed another great year throughout its dealerships, so it is only right that we honour the colleagues who made this possible.’

On SuperUnleaded.com: Chris Evans Will Audition To Find His Top Gear Co-hosts