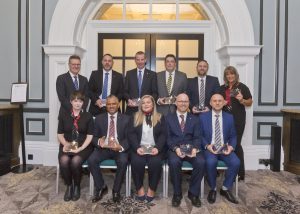 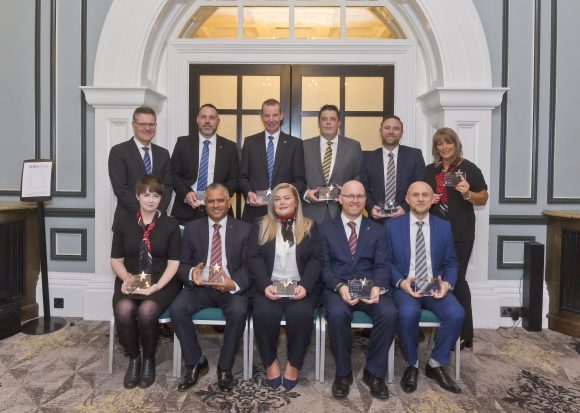 VERTU Motors plc celebrated the achievements of inspirational colleagues throughout the UK at the company’s annual awards event.

The CEO Awards recognise the company’s top-performing colleagues from every area of the business, who have delivered exceptional performances and produced outstanding results.

The company’s board and management teams nominate a shortlist of managers each year who have impressed at the group’s dealerships, and in central services at its headquarters in Team Valley, Gateshead.

Forrester reviews each individual nomination before personally selecting the top performers in each area of the business and deciding who wins the various category awards.

Robert Forrester said: ‘The CEO awards are one of the highlights of the year for me.  They recognise colleagues who epitomise our values and have passion and determination, qualities you can’t teach.

‘Reading the nominations made me realise the depth of talent within the group, and the number of outstanding people we employ. With 6,000 colleagues in the group now, the competition was very fierce.

‘Congratulations to all the winners!’

MORE: Vertu and Cambria to the rescue of Leven Cars Group employees