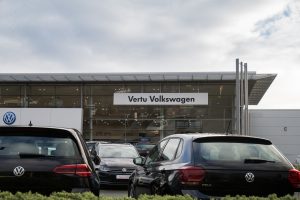 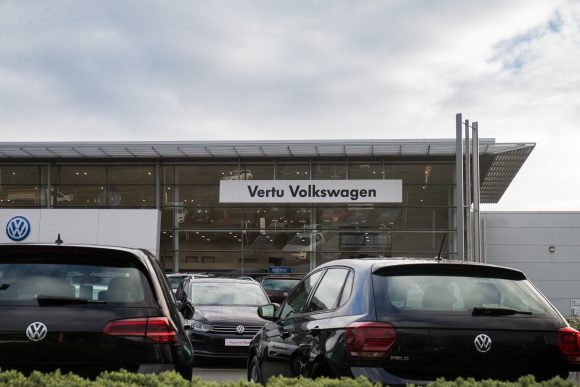 In a trading update issued today (Feb 4), the dealer group said its performance in the two-month period to January 31 was ‘positive’.

In an update the analysts said: ‘Vertu has issued a brief update to say that trading continues to be ahead of the prior year and market expectations in the two months to January 31.

‘This is a remarkable result, given the lockdown, and reflects Vertu’s omni-channel capabilities and tight cost control.’

Liberum adjusted its expected earnings for the group to profit before tax of £23m for the financial year, absorbing the £3m of BMW losses.

It said the group is its ‘top pick’ for the sector.

Vertu’s trading update said: ‘Despite the impact of regional lockdowns throughout December and the national lockdown from January 4, strong marketing activity, maximisation of the group’s omni-channel retailing functionality and cost control have meant that trading performance in the two-month period to January 31, 2021 continued this positive trend.’

The updated added: ‘February trading continues to be impacted by the national lockdown which restricts sales activity.

‘Whilst uncertainties remain over the trading performance of the group for February and into the next financial year because of the ongoing Covid restrictions, the board now expect that the trading result for the year ending February 28, 2021, at an adjusted profit before tax level, will exceed the current analysts’ forecasts of around £18m.’

Vertu said in December that profit was well ahead of last year – up by 15 per cent for the nine months to the end of November 2020.

This was despite a busy end to 2020 for the dealer group, which saw it paying £18.7m in cash for five loss-making Cooper BMW and Mini dealerships.

The deal comprised of 12 outlets located in York, Sunderland, Teesside, Durham and Malton, and included and BMW, Mini, a Motorrad motorcycle operation and a used car business.

Vertu said it expects the deal to be ‘earnings neutral’ by the end of its 2023 financial year.

Along with the acquisition, Vertu also announced it had finished a £3.6m makeover of a Farnell Land Rover dealership in Nelson, near Burnley, in November 2020.