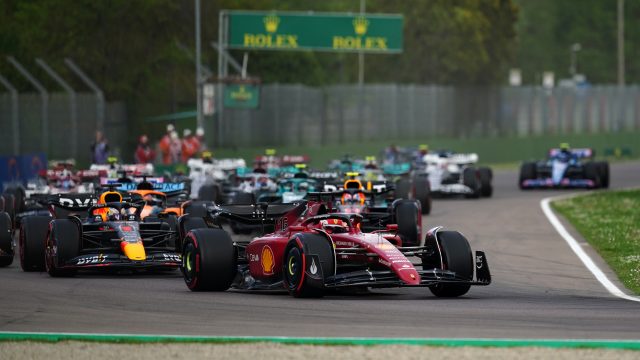 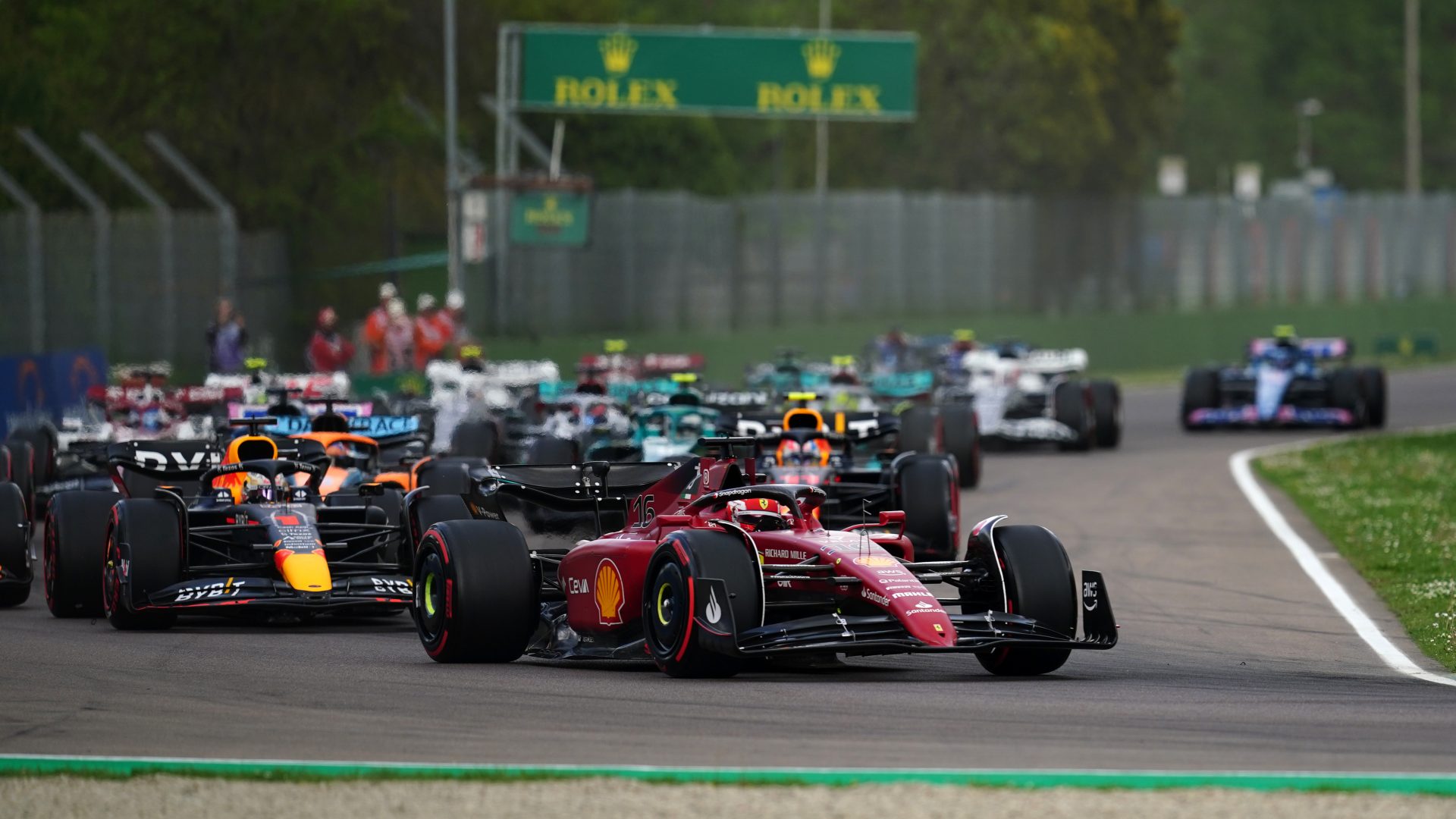 Volkswagen has announced that both Porsche and Audi will join Formula 1 in the coming years as the group looks for fresh ways to generate income.

VW chief executive Herbert Diess says the move, due in 2026, will bring in more than it costs with the teams set to attract big-money sponsorship deals from around the world.

The two premium brands are already among the most lucrative in the VW stable, with the group currently focusing on high-end models to maximise profits amidst the ongoing semiconductor shortage.

Executives recently announced plans to slash up to sixty per cent of its petrol and diesel models in order to put more resources into premium units.

Diess says bosses ‘ran out of arguments’ against setting up the F1 teams and plans are now being drawn up.

He admitted Porsche’s preparations were at a more advanced stage than those of Audi but still said he expected both teams to be operational by 2026.

The move has been timed to coincide with F1’s new engine regulations, which will become effective that year.

Diess said: ‘As Markus Duesman always tells me, you usually make up one second per season on a medium-sized race track simply by optimising details.

‘But you can’t catch up on that when you join a new team: you need five or 10 years to be among the front runners. In other words, you can only get onboard if you have a major rule change.

‘That’s coming now, and it will also come in the direction of 2026, when the engines will be electrified to a much greater extent, including with synthetic fuels. That means you need a new engine development and you need three or four years to develop a new engine.

‘That means you can decide now to do Formula 1 – or then probably not again for 10 years. And our two premium brands think that’s the right thing to do, and are prioritising it.’

Audi was previously linked with an entrance into F1 last year, when speculation was rife that the firm had tabled a bid to buy McLaren Group.

It was reported that a deal had been agreed in principle before McLaren publicly rubbished the ‘wholly untrue‘ story.

Porsche engines were last involved in Formula 1 in 1991.