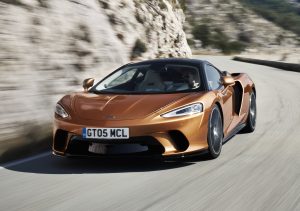 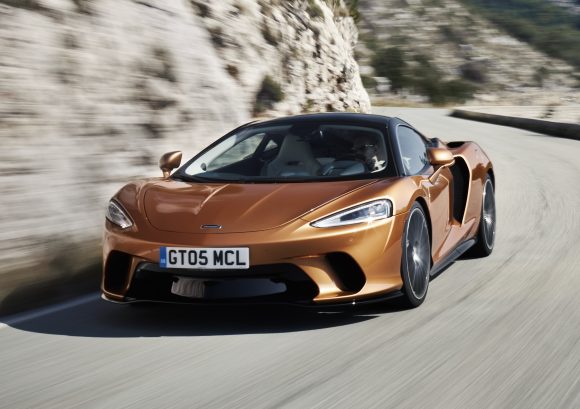 The financially-troubled McLaren Group has been forced to deny that it has been sold to Audi after reports emerged that a deal had been reached between the two firms.

Autocar reported yesterday (Mon) morning that a source close to the negotiations had confirmed the deal had been agreed.

However, the Woking-based firm has now moved to quash the story, which it calls ‘wholly inaccurate’.

A spokesman for McLaren said: ‘McLaren Group is aware of a news media report stating it has been sold to Audi. This is wholly inaccurate and McLaren is seeking to have the story removed.

‘McLaren’s technology strategy has always involved ongoing discussions and collaboration with relevant partners and suppliers, including other carmakers, however, there has been no change in the ownership structure of the McLaren Group.’

It had been reported that the buyout had been agreed in order for Audi to gain access to Formula 1.

It is no secret that the Volkswagen Group, which owns Audi, has been involved in conversations about joining the top tier racing series and the deal would have given Audi a direct entry into the sport – which could have included renaming the team.

On the supercar side of the business, McLaren would have have been able to use the German firm’s engines such as those used in the R8 and by Audi’s other supercar manufacturer, Lamborghini.

It would also likely have given them access to other components for everything from upholstery materials and infotainment to production processes.

The McLaren Group is majority-owned by Mumtalakat Holding Company, the sovereign wealth fund of Bahrain.

The Woking-based company has been struggling financially in recent years, despite receiving a £550m cash injection last year.

Last month, Mike Flewitt stepped down as CEO after eight years in the job.

Audi has not commented on the reports.