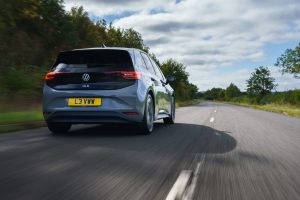 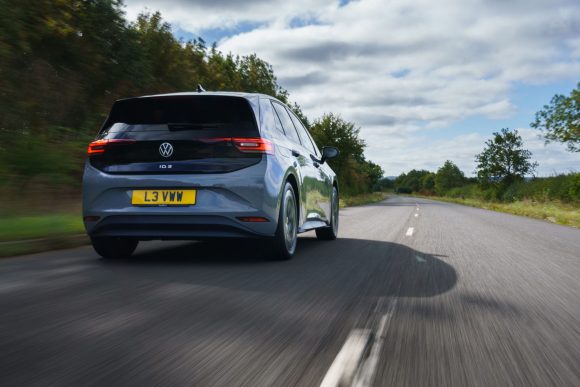 Volkswagen Group has announced plans for six gigafactories across Europe by 2030.

Together, they’ll have a total production capacity of 240 GWh and will manufacture battery cells for EVs such as its ID.3, pictured, to help cope with rising demand.

It also aims to move 80 per cent of its EV line-up to a single-battery format by then, which is when the ban on sales of new petrol and diesel cars comes into effect in the UK.

Unveiling its technology roadmap, VW said the format would mean many of its cars using the same energy storage system, speeding up production and cutting the cost of EVs for buyers.

The first two sites will be in Sweden, where a Volkswagen gigafactory is already in operation and will be expanded, with the new unified cell set to be launched in 2023.

The cell will deliver ‘enormous cost savings from 2023’ according to Volkswagen.

Herbert Diess, chairman of the board of management of the Volkswagen Group, said: ‘E-mobility has become a core business for us. We are now systematically integrating additional stages in the value chain.’

He added that VW was looking to ‘secure a long-term pole position in the race for the best battery and best customer experience in the age of zero-emission mobility’.

Volkswagen is also expanding a fast-charging EV network developed with suppliers in various countries, including BP in the UK, with plans for some 18,000 public fast chargers across Europe by 2025.