The Volkswagen Taigo has achieved a five-star safety rating as part of Euro NCAP’s first set of results for 2022.

The crossover was joined at the top by its Polo stablemate, thanks to new centre airbags and various crash-avoidance systems that were part of the 2022 facelift. 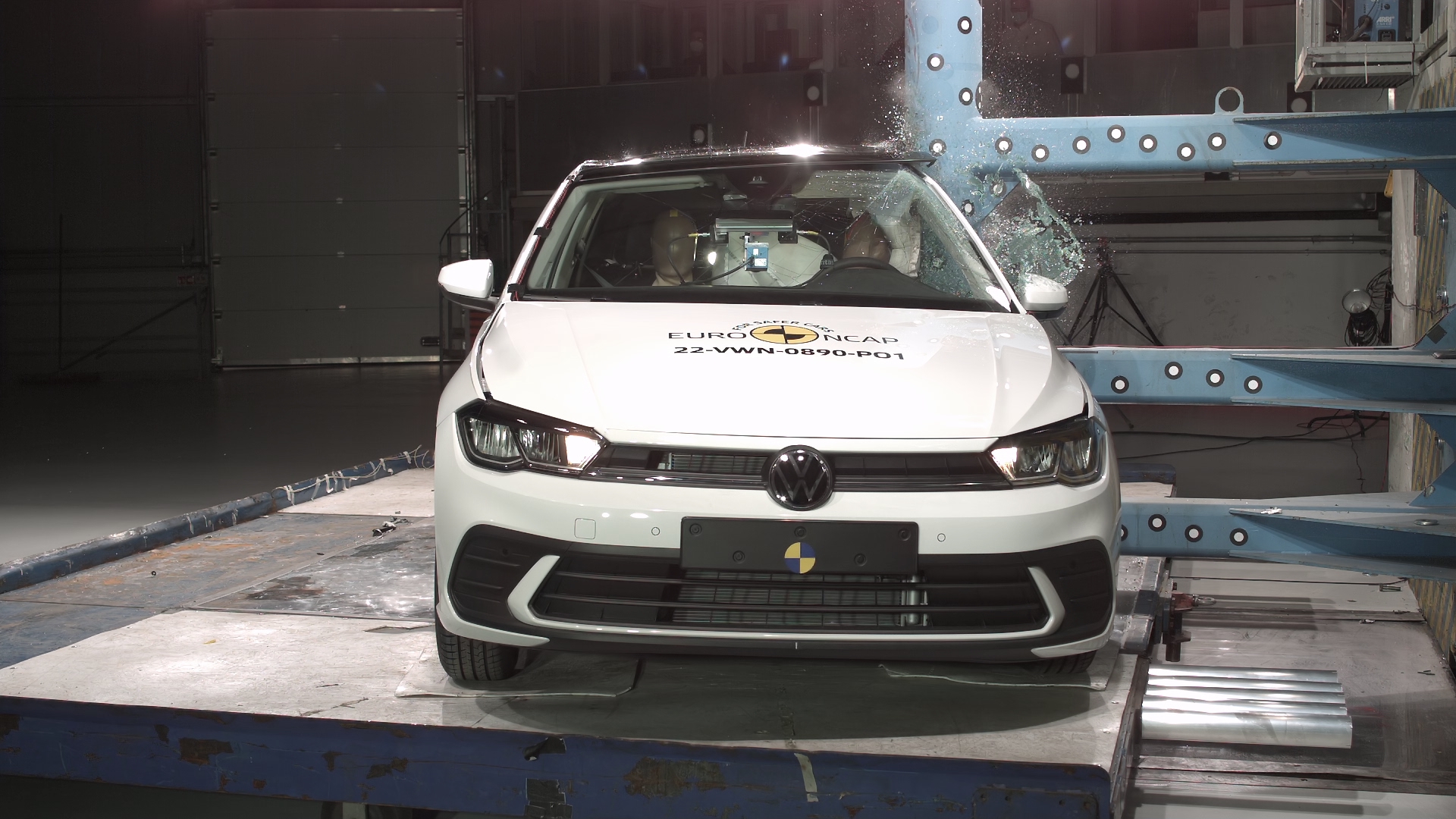 The VW Polo has been awarded five stars in the latest Euro NCAP safety tests, thanks to new airbags and a variety of crash-avoidance systems

The Lexus NX also scored five stars, with the hybrid SUV performing well across the board.

However, Lexus’s engineers didn’t provide all the technical information for Euro NCAP, which is celebrating its 25th anniversary this year. 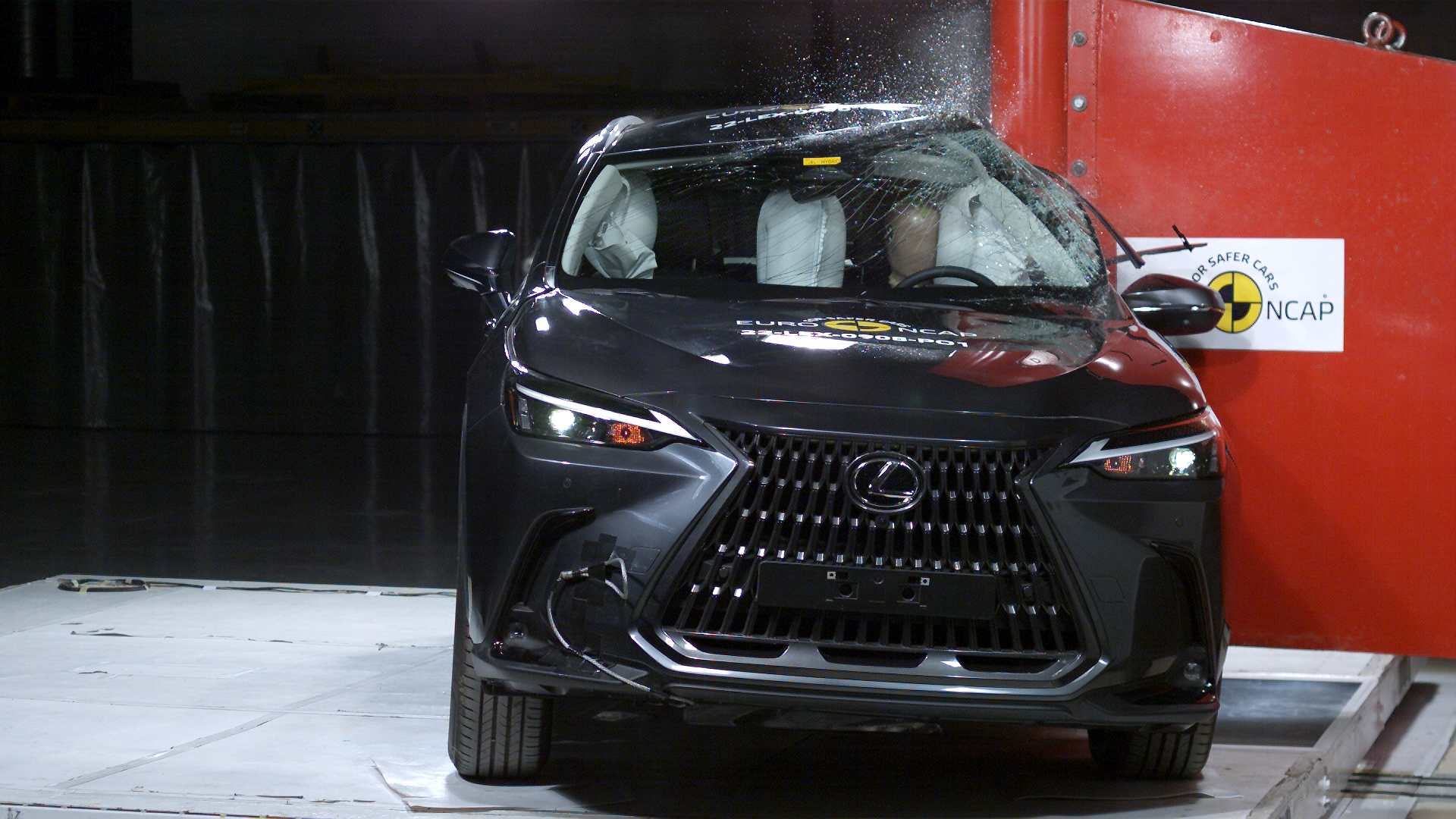 The Lexus NX scored five stars in the latest Euro NCAP tests, but technical information was thin on the ground

The new BMW 2 Series managed four stars because of its good crash protection and ‘satisfactory’ protection for vulnerable road users.

The autonomous emergency braking system was also found to work ‘adequately’ in more straightforward situations, although it struggled in more ‘challenging’ scenarios.

‘Euro NCAP has been setting the standard for car safety for 25 years. The next 10 will bring huge challenges, with assisted and automated driving very much at the forefront of the changes ahead.

‘Our focus on Adas – advanced driver-assistance systems – over the last 10 years or so makes us well placed to rate these new aspects of vehicle technology and to continue to provide key information to car buyers in the future.’