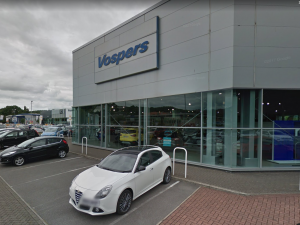 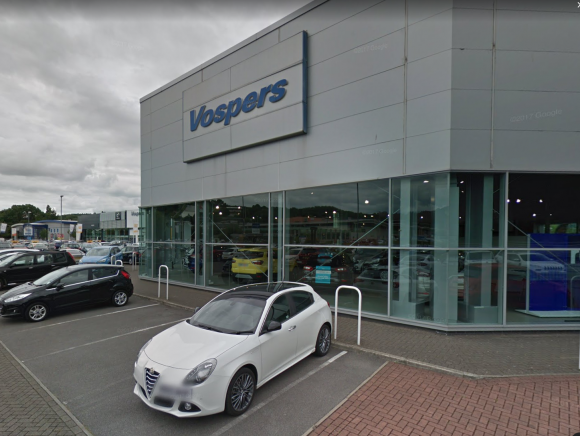 CAR dealer group Vospers of Plymouth has posted a 5.5 per cent increase in pre-tax profits.

It saw administrative costs fall after offloading sites in Roche, Penzance and Tiverton, and stated that it had been chosen by Ford to have two flagship FordStores, exclusively selling the RS, Mustang and Vignale.

One of them will be part of a new £12m supersite in Matford Way, Exeter, that will also see Vospers consolidate its dealerships at Hennock Road, Honiton Road and Marsh Barton into the 6.5-acre, state-of-the-art, multi-franchise dealership.

The development is due to open later this year and will also have showrooms for Mazda, Fiat, Jeep and Alfa Romeo.

Meanwhile, commenting on the UK’s vote to leave the European Union, the directors said in the report: ‘The recent referendum decision . . . may cause some uncertainty in the short term with likely price rises due to the lower value of the pound sterling.

‘In the longer term, the motor industry is more likely to reach agreement on tariffs, and once the details of Brexit are finally clear, the retail market will continue strongly with changes driven by improving the environment further and in innovation to provide greater safety and economy.’