Everyone knows I love my used cars and there have been some icons that really stand out in my mind.

Last week I shared with you the used cars I wished I’d never sold, but this week I’m going to guide you through a few that I believe are genuine stars of their time.

This is my fantasy list – a garage of vehicles that I could only dream of locking up every night.

I’ve looked at my used car favourites from across the spectrum of motoring and I’m not just talking 200mph supercars – there’s room for the humble estate and city car too.

Read on to find out what makes the cut. 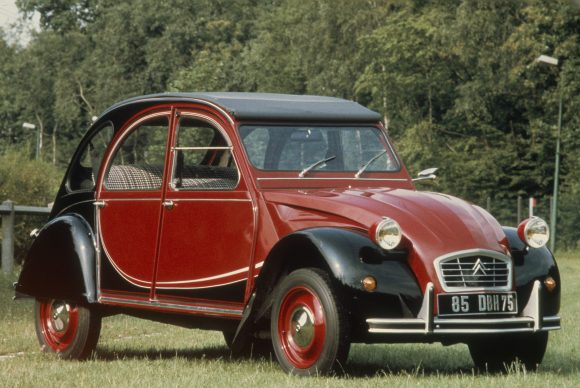 City cars make the world go round. They’re compact, cheap to run and a little bit of a giggle to drive – and the Citroen 2CV is one of my favourites. It’s an icon of motoring and built over an impressively long timeline.

Production started way back in 1948 and finished in 1990 – and during that period it changed very little. It did become a little rounder and a little more powerful, but the same basic design remained, keeping the weight low and mechanicals simple.

The origin of the 2CV was a troubled one. Born in the early stages of World War II, early prototypes had to be hidden from approaching German forces. That original prototype was given the name TPV, or ‘Toute Petite Voiture’ – very small car to the rest of us.

They can be picked up quite cheaply now, parts are easy to find and you won’t pay much to fix them – in fact, you might even be able to do it yourself. 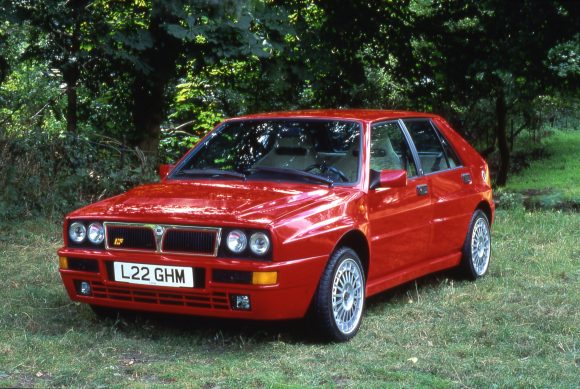 Though it would have been easy to opt for the likes of the Ford Fiesta or Volkswagen Golf, I thought that the plucky Lancia Delta HF Integrale was deserving of making an appearance on my list.

It’s a stunning bit of kit, and spawned a world-class rally car – which just goes to show how good it is, right?

Delta Integrales had permanent four-wheel drive, which meant that it was quick on all surfaces, not just dry asphalt.  It was powered by an eight-valve 2.0-litre four-cylinder turbocharged engine, which early on produced 182bhp.

Later Evoluzione models kicked out more than 200bhp thanks to various engine modifications – so try to get your hands on one of these. When it finally went out of production in 1994, it left behind a true motoring legacy. Close to 45,000 Integrales were produced over the lifetime of the car.

Jaguar XJ – wafting along in an icon 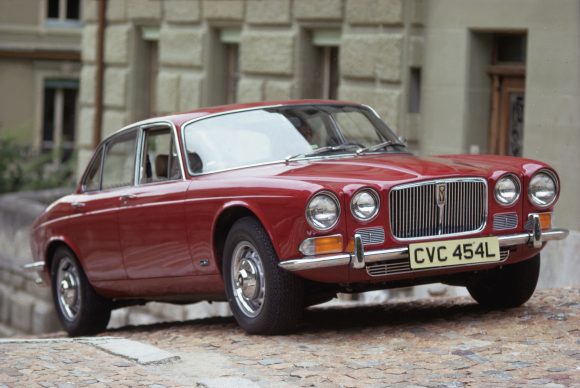 The saloon car is designed to be comfortable and spacious but good fun to drive when you want it to be. The Jaguar XJ ticks all of these boxes and it doesn’t look half bad as well.

Though there have been many generations of this iconic British saloon, I have my eye on just one in particular, and it’s the car that started the bloodline off – the Series I.

Produced between 1968 and 1973, it was available with either a 2.8-litre or 4.2-litre petrol engine. When it was introduced, it took over from Jaguar’s original range of saloon cars – so it had a tough job on its hands.

It was actually billed as one of the first ‘experimental’ Jaguar cars, and as such was fitted with all manner of new in-car features, such as foam padding on the instrument panel and improved face-level ventilation – touches that seem pretty old-school to us today but helped elevate the XJ’s status back in the late ’60s. 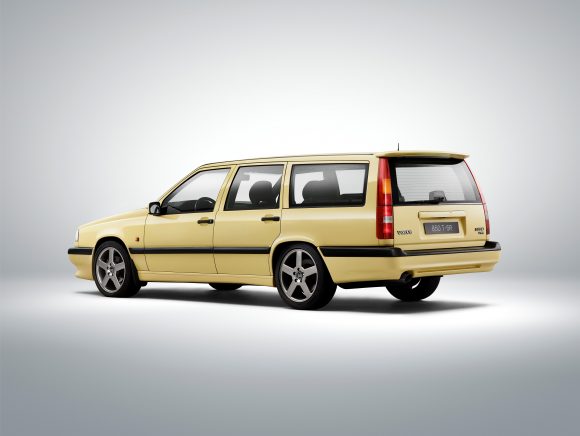 In my mind, there’s not much cooler than a boxy estate car. Few other cars are able to get you, the family and your dog to a destination in the same comfort.

These days they might have been usurped by yawn-inducing SUVs, but I’d argue estates are far better looking than these jacked-up four-by-bores.

So let me introduce you to the most iconic of the lot, the 850. It follows all of Volvo’s classic styling traits – aka, make a box and put four wheels underneath it. And it looks brilliant, even today. It’s considerably different to the rounded, smooth look of modern cars – and I think that makes it even more appealing.

When it first appeared in the UK in 1992, it was incredibly well received. Later cars also benefited from a cutting-edge side airbag system (called SIPS) that made the tank-like cars even safer.

There was also the performance. Yes, the 850 came with a series of ‘normal’ petrol and diesel engines, but there was also an earth-shattering T5 and T5R models. The latter had 250bhp and was able to scare off BMW M3s! 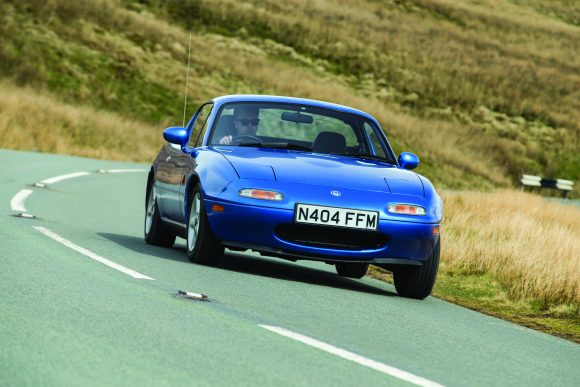 Wind in your hair, sun blazing down – the convertible experience is an appealing one, isn’t it? It’s little wonder why drop-tops are quite so popular in the UK, despite our country’s opposition to hot weather.

I’m talking about the first-generation car here, as it set the tone for future MX-5s and, more than anything, features pop-up headlights – and what’s better than those? It was produced between 1989 and 1997 and was available with either a 1.6-litre or 1.8-litre petrol engine.

How much are used Mazda MX-5s? Find out here on Motors

The best thing about the MX-5 is the way it drives – it’s lightweight and feels nimble in the corners, while the steering is bristling with feedback, helping you to place it exactly where you want.

Which brings me on to the next positive associated with the MX-5 – the price. You can pick up these exciting little two-doors for around £2,000 today. In fact, if you’re willing to look past a slightly rough exterior, then an MX-5 Mk1 could be yours for as little as £1,000. That’s right – all of this fun for just a bag of sand. 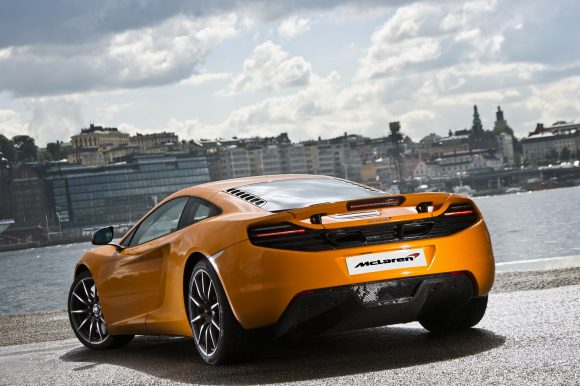 You can’t deny how exciting the all-out, full-fat supercar is – and they don’t get much more exciting than the McLaren MP4-12C.

It used exceptionally high-tech construction methods, born out of the brand’s findings in F1. For instance, the whole car was based around a lightweight carbon-fibre tub, which made it incredibly stiff – just what you want from a mid-engined supercar.

Then there was the engine. The 3.8-litre twin-turbocharged V8 produced 592bhp (later cars had this boosted to 616bhp), which thoroughly trumped its rivals of the time.

So why do I think this is worthy of this prestigious list? Well, not only was this the rebirth of McLaren after the incredible F1, but it’s also a relatively attainable used car prospect. I’m not going to pretend the 12C is cheap to buy – you can pick up reasonable examples for around £80,000 – but given the amount of performance you get, that doesn’t seem half bad.