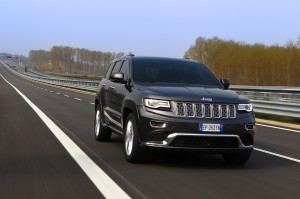 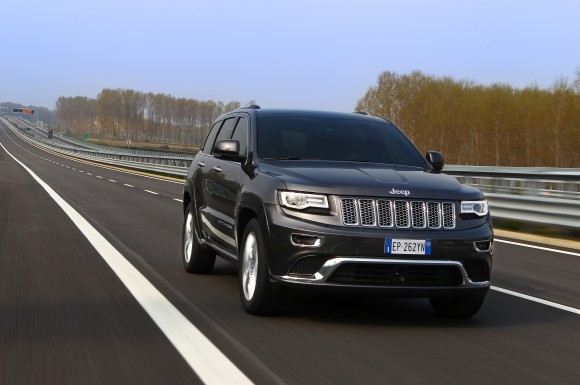 Which? study reveals many cars are still breaking emissions limits

A STUDY carried out by the consumer organisation Which? has revealed that a large number of cars are breaking official emissions limits, when driving in real-world conditions.

The study was conducted in the wake of last September’s Volkswagen ‘defeat device’ scandal.

Which? looked at data collected from more than 300 cars over the last four years, and found some 95 per cent of diesel cars and 10 per cent of petrol vehicles were emitting nitrogen oxides (NOx) at above the acceptable level.

Two-thirds of the petrol cars tested were also found to break the limit on the levels of carbon monoxide emissions.

Of the 153 diesel cars tested, Which? said the Jeep Grand Cherokee was the worst performer, emitting 15 times the permitted amount of NOx.

Despite the results of the Which? study, all of the vehicles tested had previously complied with emissions regulations when undergoing official tests.

As a result of its findings, Which? is calling for tougher testing methods, originally due to be introduced from September 2017, to be implemented sooner.

The organisation’s executive director, Richard Lloyd, said that because car emissions and fuel claims were important factors when buying a new car, drivers would be shocked by the results.

He claimed that the current official tests were ‘clearly not fit-for-purpose’ adding: ‘We urgently need a new regime putting in place that reflects the reality of how we drive.’

A spokesman for the Society of Motor Manufacturers and Traders said the testing method employed by Which? was very different from the official EU test, so it wasn’t surprising it delivered different results.

MORE: Former Benfield dealerships are given a new look

On SuperUnleaded.com: Valet Driver Is Put In Charge Of Lamborghini, Gets It A Bit Wrong