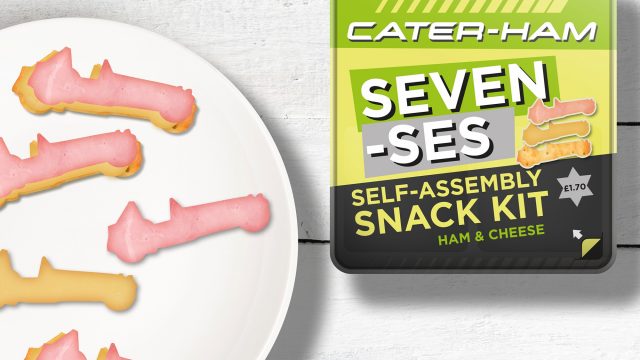 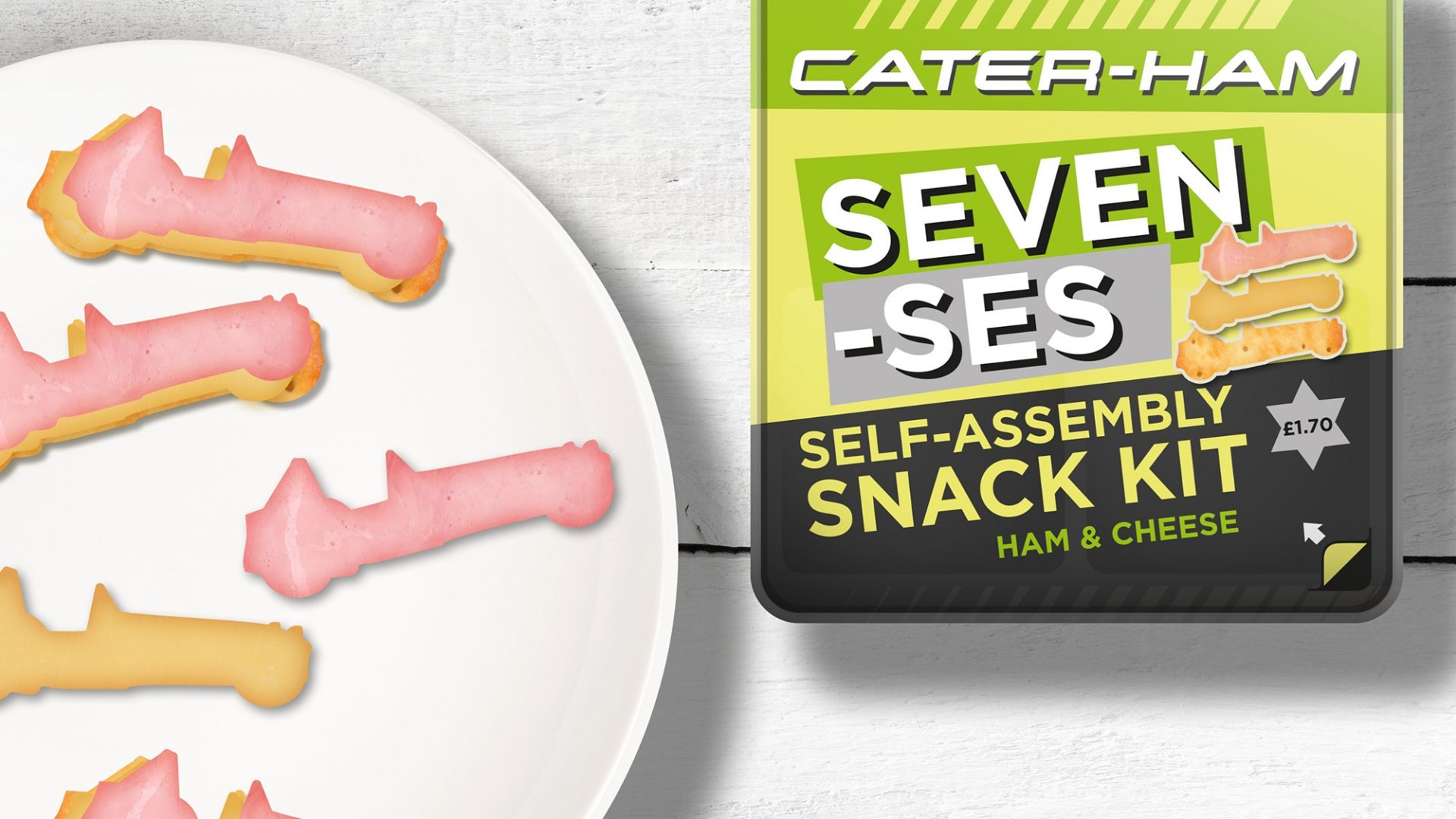 Won’t get fooled again? Car industry joins in with the April 1 fun

Did you get fooled yesterday? April 1 is traditionally the day of the year when fun pranks are played, and the car industry certainly tried hard to lightheartedly dupe people. 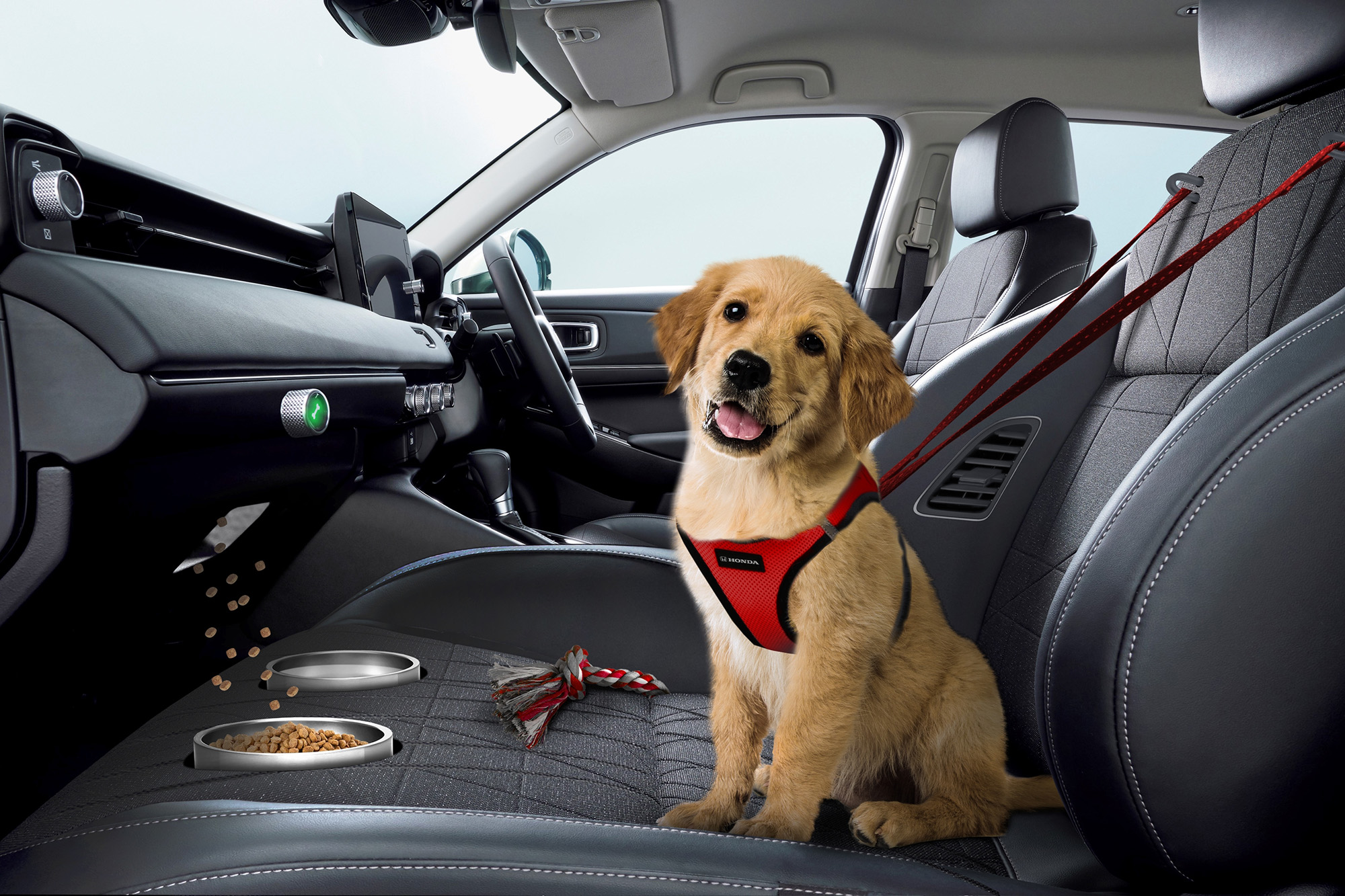 Honda’s offering focused on pets, with a new front passenger seat designed for our furry friends.

A pet harness for cars already exists but this went much further, with scratch-resistant and waterproof coverings plus extra space for food bowls.

Sounded like a good idea in theory – except the press statement from ‘head of pet products Annie Mal’ announcing that fish and hamsters would also be covered in future should have left no doubt that this was entirely fiction. 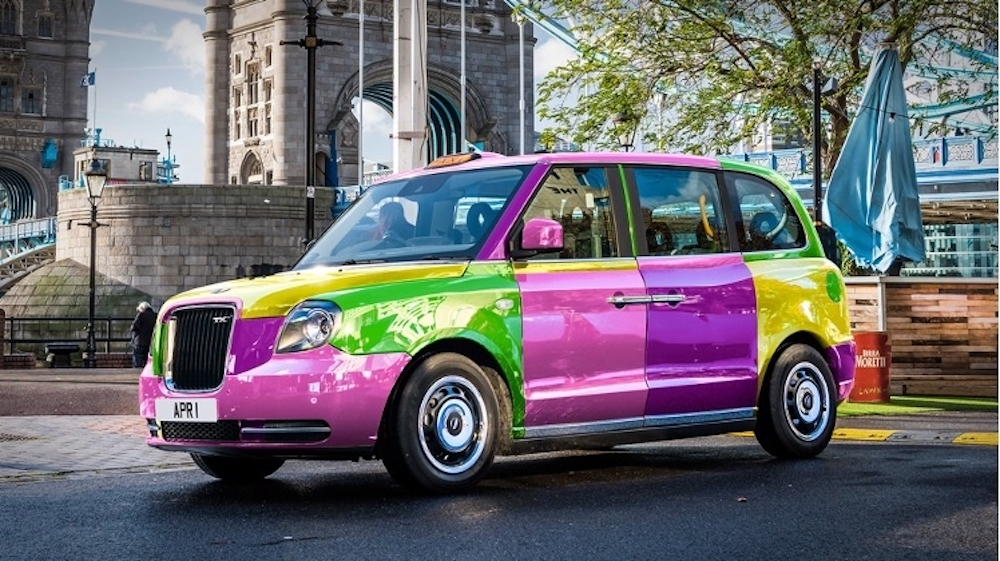 The black cab is so-called for a very good reason – its traditional paint job. So when LEVC launched its new hybrid taxi, it unsurprisingly stuck with the iconic colour.

But for this year’s tomfoolery, it revealed the ‘Spring Edition’ – said to have been inspired by the new season’s colours, combining pink, purple, yellow and green to create a vibrant livery.

A clever clue that all was not as it seemed, though, was provided by the name of the LEVC spokesman – one ‘Paul Yaleg’… 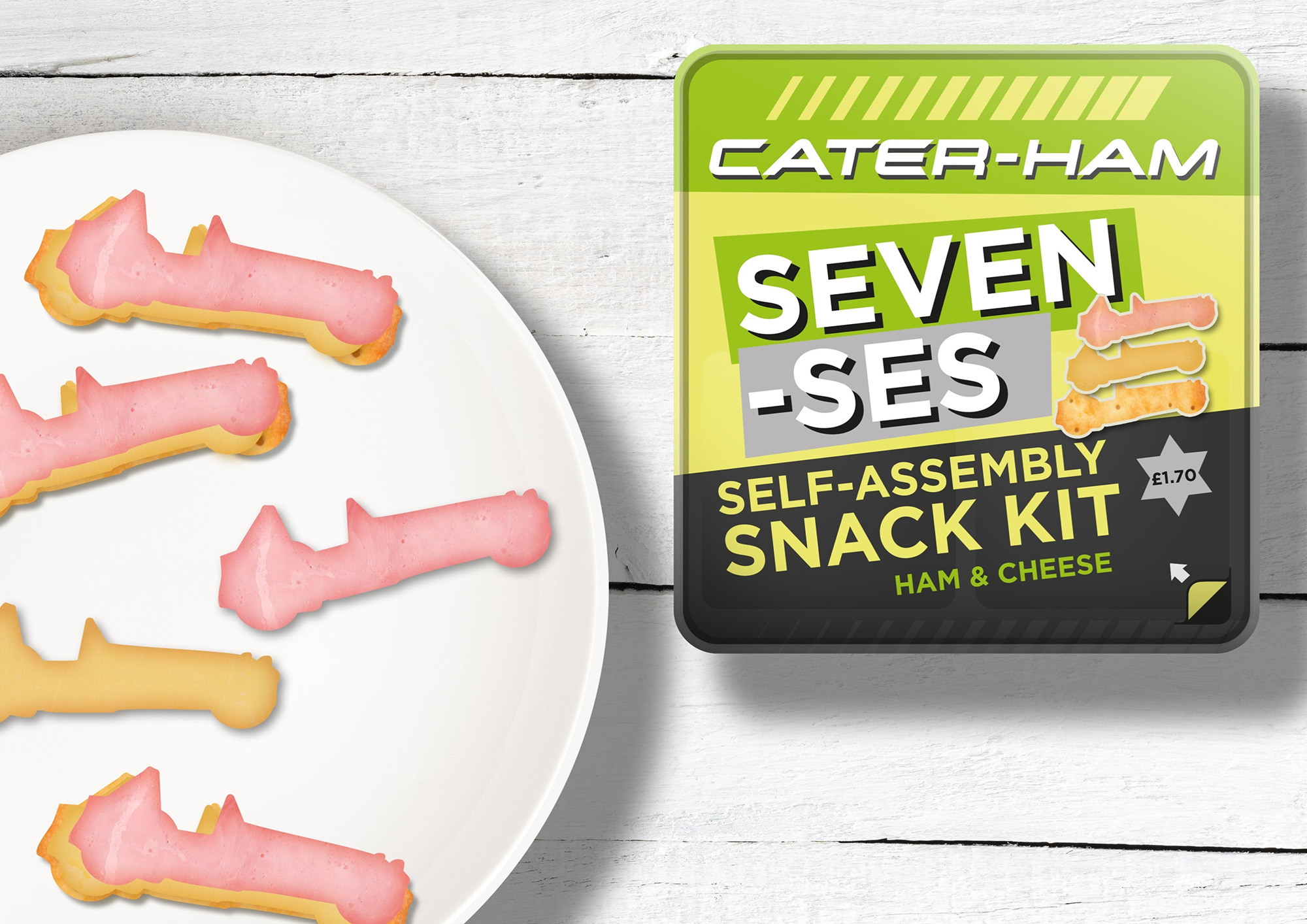 British brand Caterham is best known for building lightweight sports cars, but yesterday it made an out-of-the-blue announcement about its move into the food industry.

There were a few inside jokes with this one. It’s a ‘DIY snack kit’ that you make yourself out of cheese, ham and crackers – a nod to the fact that you can buy all the parts for a Caterham and make it yourself.

Then there was ‘Seven-ses’ – a play on the firm’s most famous model, the Seven – that riffed on ‘elevenses’, which is of course the light food and drink break taken about 11am. 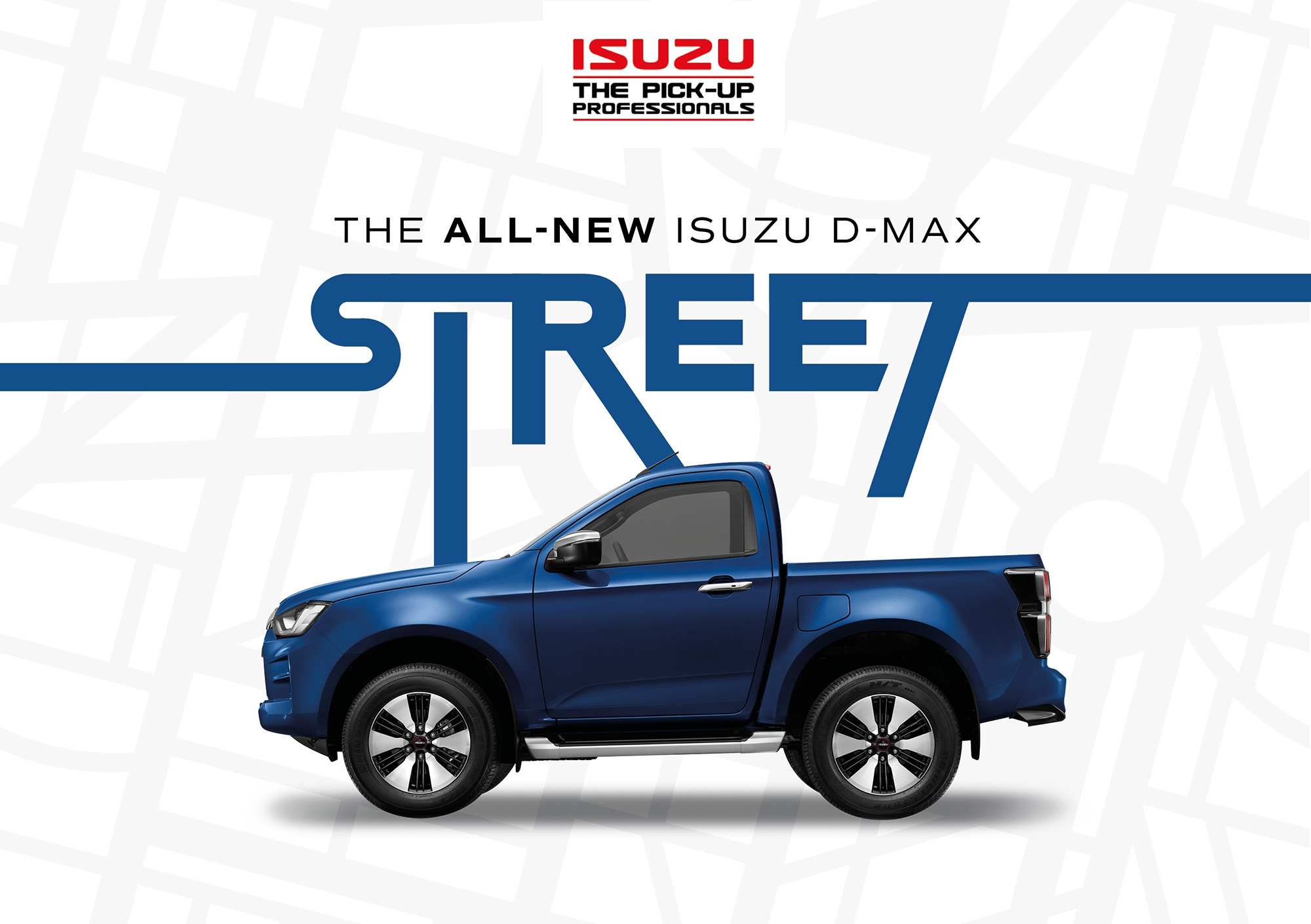 Isuzu makes some of the best pick-ups in the business, and its April Fool’s joke involved expanding its range with a supermini-sized truck.

The single-cab short-wheelbase pick-up was available ‘in any colour the customer chooses, provided it is blue’, while its ‘compact dimensions’ allowed for an ‘impressively tight turning circle’ and made it ‘incredibly easy to park in small spaces’.

If eyebrows weren’t already being raised, the fact that the ‘very limited edition’ model was only available to order until midday yesterday was the big hint that you’d have been hard pushed to actually get one if tempted. 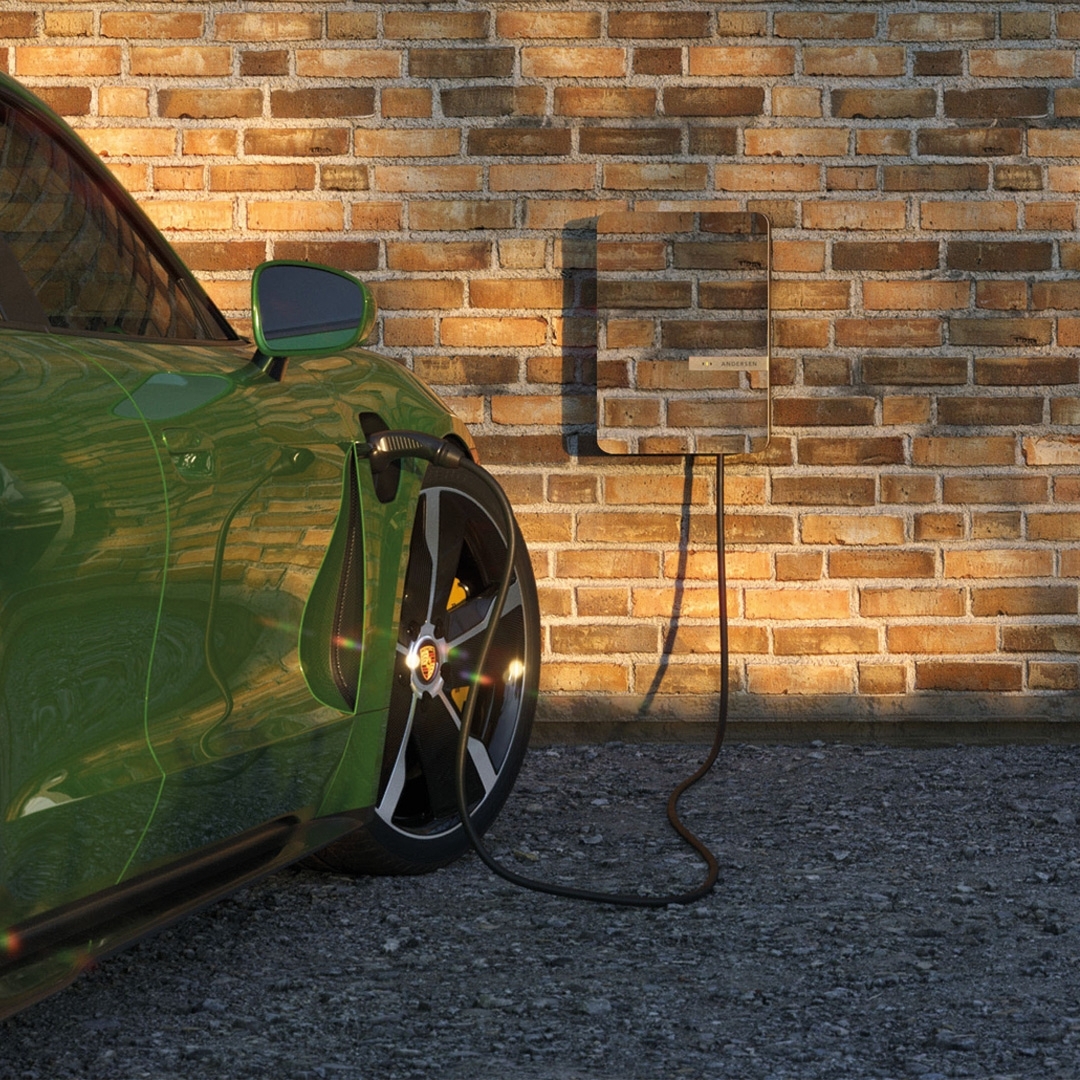 EV chargers are going to be everywhere in the not-too-distant future – on houses, streets and buildings. Many have nice, modern designs, but some can look, well, rather clunky.

To get around that unfortunate issue, chargepoint manufacturer Andersen EV came up with an ‘invisible’ charger that uses a ‘before’ image of the wall to hide the box.

Aesthetically very pleasing, but that might make it hard to locate of course. Mind you, with quotes coming from head of technology ‘Cameron O’Flage’ what else would you expect?

Anyway, well done to all of them. It certainly helped lighten things in these somewhat gloomy times, and we look forward to seeing what the industry dreams up for 2023.