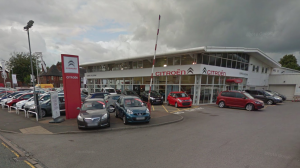 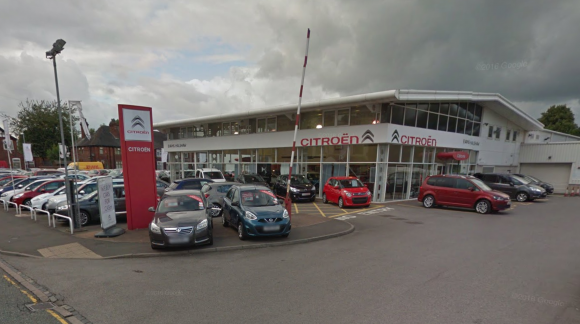 AN employee ended up in hospital after an incident on the forecourt of Evans Halshaw Citroen in Stoke-on-Trent.

Reports from the Stoke Sentinel state that the worker had trapped his leg between two cars at the site on Victoria Road, in Fenton, at 3.25pm on Tuesday, August 15. Another employee was moving one of the cars at the time.

The emergency services were called to the Citroen dealership and a West Midlands Ambulance Service spokesperson told the newspaper: ‘We were called to Victoria Road, Fenton, at 3.25pm and treated a man in his 30s for a leg injury.

‘It appeared he had been involved in a collision with a car. He was taken to the Royal Stoke University Hospital.’

On SuperUnleaded.com: Here’s what we know about the new BMW M5