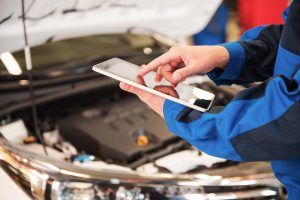 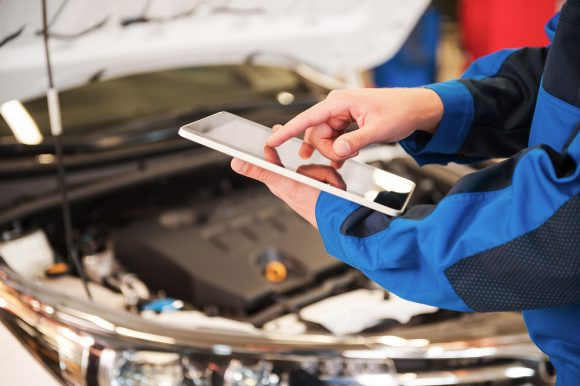 A shortage of vehicle technicians is costing UK motor dealers millions of pounds.

That’s according to agency Ingenia Recruitment, which specialises in motor trade jobs in the north-east of England.

It says the retail motor industry has reached a critical stage because of what it calls ‘an ongoing skills shortage disaster’, with the current demand for technicians, panel beaters plus mechanical, electrical and trim (MET) technicians higher than ever.

Ingenia said that on April 29 this year it had 76 open vacancies – a number lower than usual because of the pandemic – and revealed that 52 of them – 68.4 per cent – were for people who could fix things (productives) and 65.4 per cent of those was for vehicle technicians.

It has calculated on available information that the total loss of income across the UK because of the lack of technicians is more than £28m – and that excludes independents and fast-fits.

It also assumes just one technician is needed by a particular dealership, but Ingenia says dealers in the north-east need more than one and they often take months to recruit, meaning the figure is likely to be much more.

The trend is being seen in dealerships, bodyshops and independent workshops across the north-east, it said, and the shortages could be traced back to dealers not recruiting enough apprentices for a number of years.

Ingenia added that an increasing number of submitted CVs were of people working in dealerships or bodyshops who had ‘very questionable backgrounds’.

This was caused by companies having to consider and recruit lower-level skilled staff in the hope they could be developed to a satisfactory level.

However, many of the recruits didn’t reach the required standards soon enough before being moved on, it said, and so there was a continuing cycle because companies were desperate to recruit.

Ingenia added that after looking at online website vacancies posted by dealers, bodyshops and specialist independents in the north-east, it found that 77 of the 85 openings for productives posted on April 29 was for vehicle technicians – a whopping 90.6 per cent.

Although applications for productives roles were increasing, the number of interviewees was falling massively, though, because the applicants were either unqualified or inexperienced, their skill level wouldn’t meet the requirements of clients, or they simply didn’t stay in a job for long, it said

Ingenia added that lessons needed to be learnt from the post-2008 recession recovery, when the industry failed to bring in enough ‘fresh blood’ as apprentices to become fully experienced and qualified staff.

Director Steve Shaw said: ‘We are in the midst of a dire situation, with no short-term solution in sight.

‘Recruiting apprentices now is the right thing to do, and indeed must be done, but due to their very nature will take years to achieve the skill level of those technicians we are losing.

‘Recruiting and training semi-skilled people could offer a partial solution, but once these people are recruited they need a lot of training, mentoring, support and patience – things that we generally tend not to be very good at.

‘Our current system of ‘‘giving them a chance’’, throw them a service or pad and discs to replace and see how they get on simply does not work.’

He added: ‘Obviously our research and findings is our own and therefore north-east-based, but I am aware that these issues are not isolated to our region.’