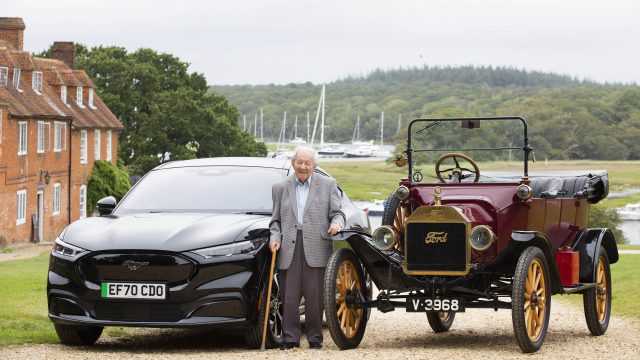 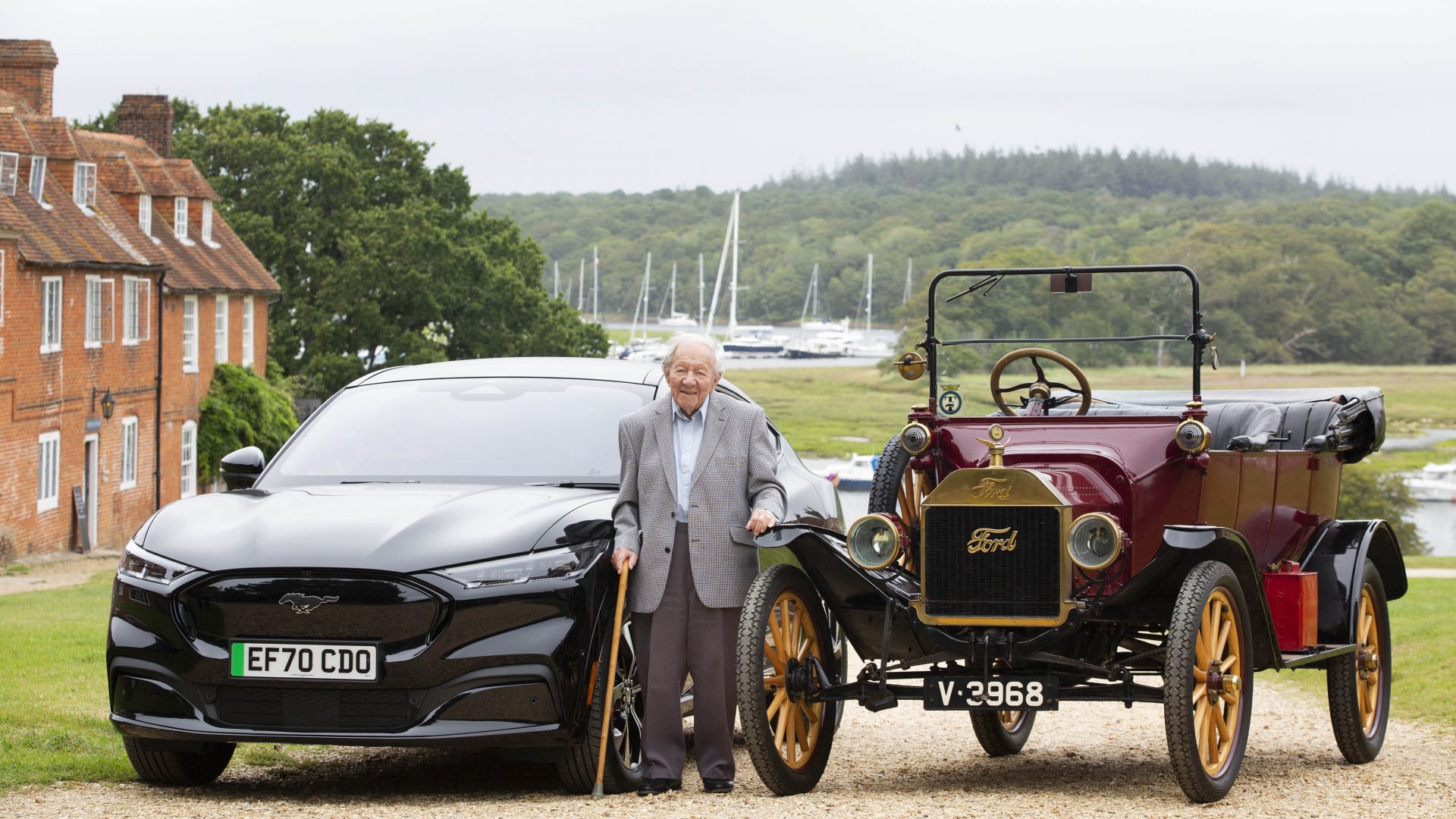 A 101-year-old motoring enthusiast has experienced a test drive with a difference thanks to Ford.

Harold Baggott passed his driving test and acquired a licence in 1936, and began a life of owning and driving a vast array of Ford models.

He still undertakes local errands around where he lives in Port Solent, Portsmouth, Hampshire, and recently contacted Ford to take a test drive of the new, all-electric Mustang Mach-E.

The manufacturer arranged the test drive at Beaulieu Motor Museum last week, and Harold was also given a passenger ride in a 1915 Ford Model T, along with members from three generations of his family. 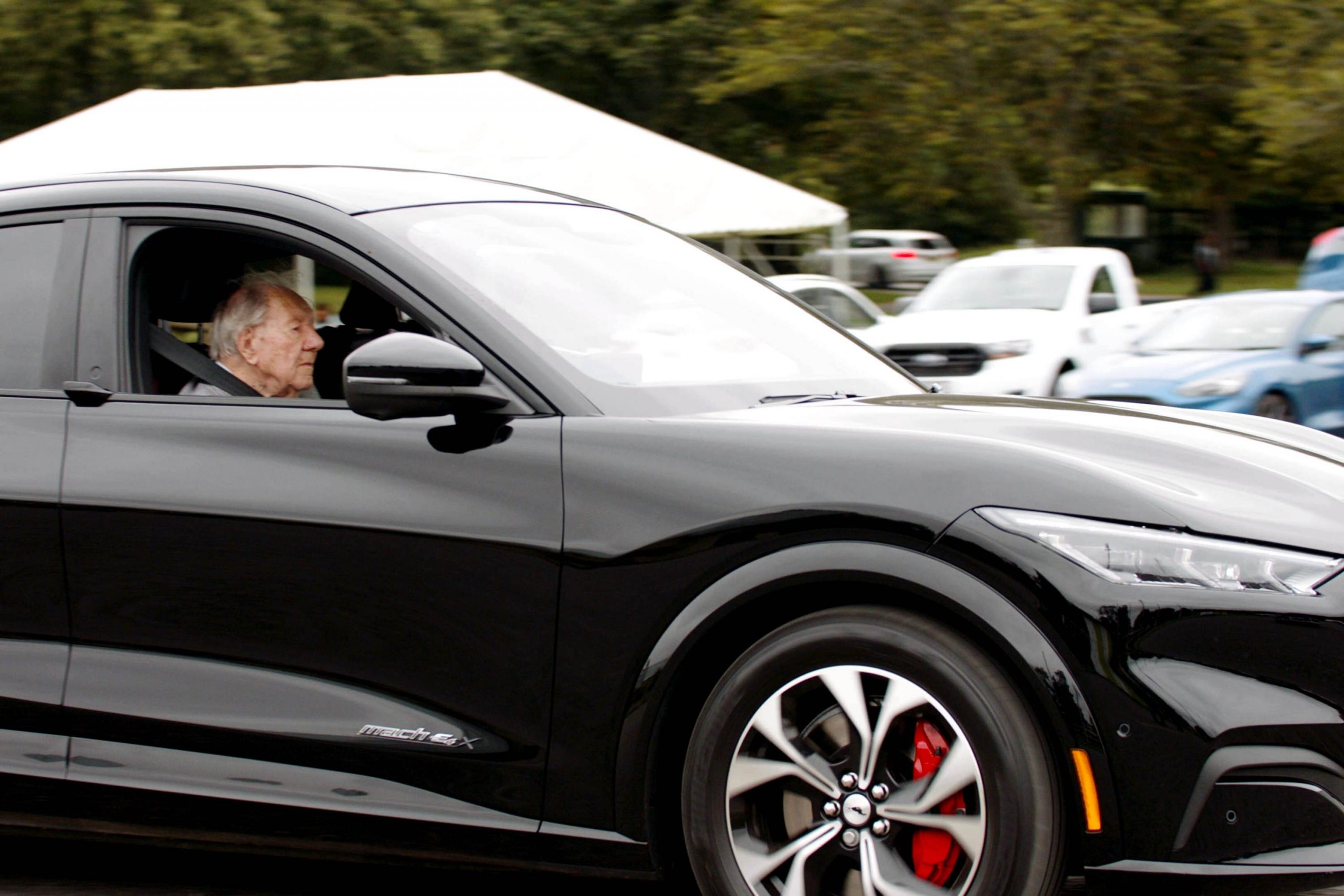 Following the test drive, Harold – who’s no relation to Car Dealer founder James Baggott – said: ‘Since the age of 10, I’ve retained my interest in motoring and today find myself interested in the switch to electrification following the government phasing out the traditional combustion engines I’m used to.

‘It has been wonderful to reminisce about my driving history with the Model T and to see what the future has in store.

‘It was exciting to see and get behind the wheel of what I can expect to see my children, grandchildren and great-grandchildren driving.’ 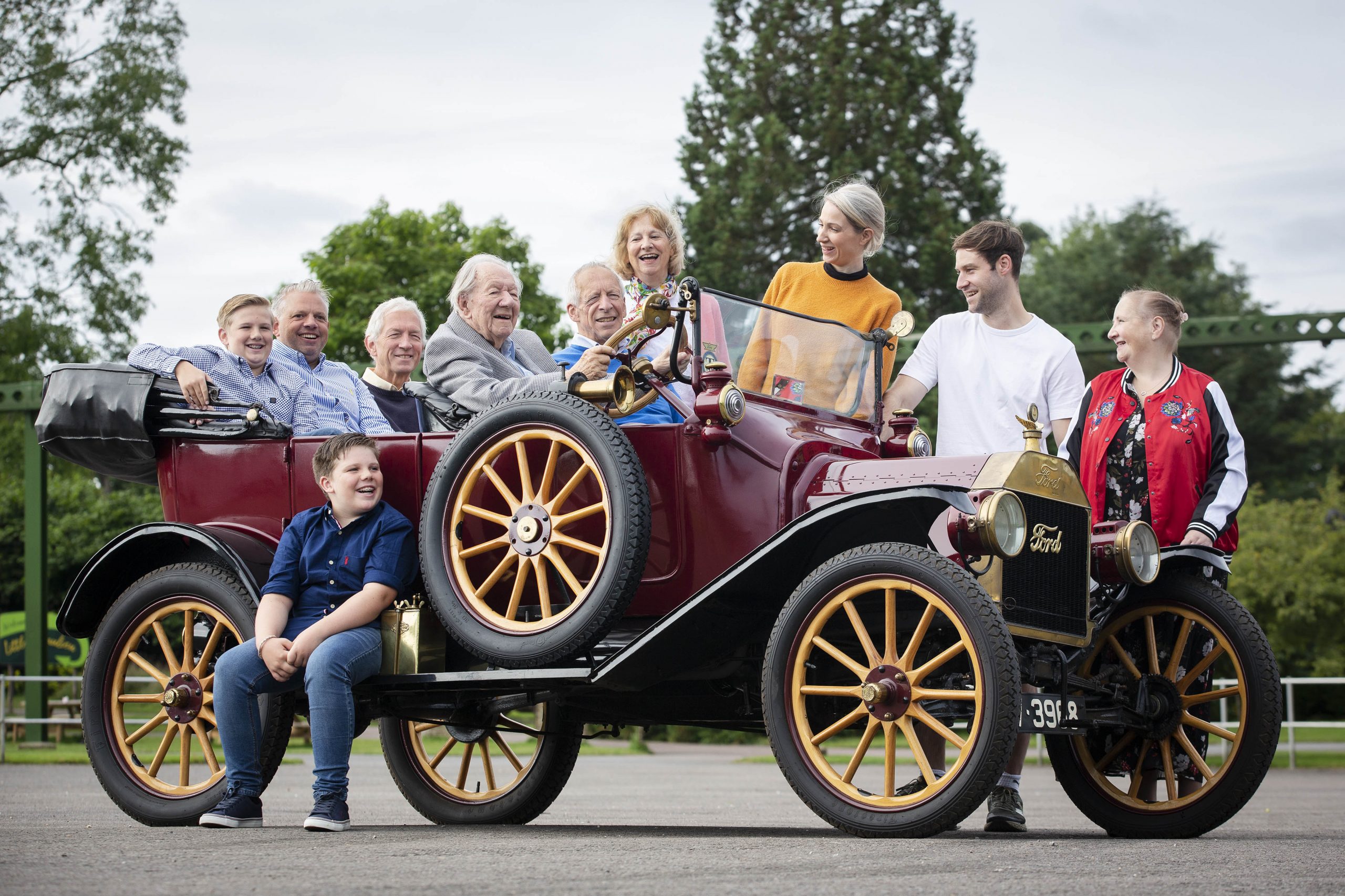 Harold first got behind the wheel in 1930.

Aged 10, he learnt to drive the local milkman’s Model T van on his family’s private land.

On passing his test, Harold purchased his first Ford – an 8 Popular that cost £100. A year later, he replaced the Pop with an Anglia.

Since then, Harold has owned a vast array of Fords, including a Mk1 Consul, a Corsair GT, two Mk1 Granadas and three Mk2 Granadas.