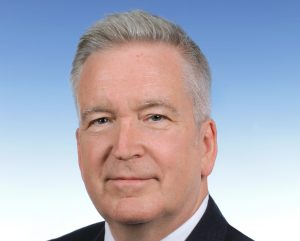 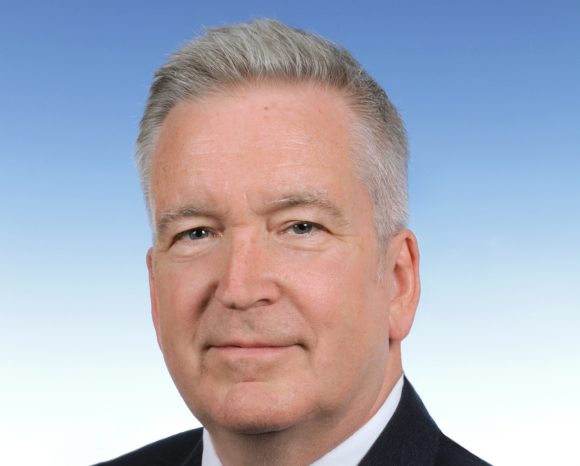 The 55-year-old will replace the outgoing chief executive and chairman, Wolfgang Duerheimer, on February 1, 2018. Hallmark will be the first British person to run the Volkswagen-owned company since Tony Gott, who left the post in 2001.

The Wolverhampton University alumni has been the group strategy director at Jaguar Land Rover for the past four years, having been in charge of the Jaguar brand for slightly less than three years before that.

However, this isn’t the first time Hallmark has held a position at the Crewe-based manufacturer. He spent six years on the Bentley board running sales and marketing, from 1999 to 2005, and played a crucial role in introduction of the Continental GT in 2003.

Hallmark has also held positions within Volkswagen Group before, serving as executive vice president of Volkswagen of America from 2005 to 2008, as well as regional director of Volkswagen AG Asia up to October 2009. He has also worked at Saab and Porsche.

‘He brings a wealth of international automotive experience coupled with a deep understanding of the Bentley brand and I am confident he will lead this extraordinary British company to even greater success.’

On SuperUnleaded.com: Here’s what you need to know about the new Audi A7