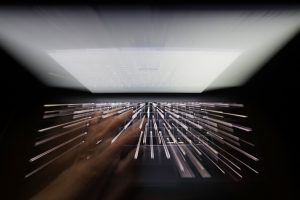 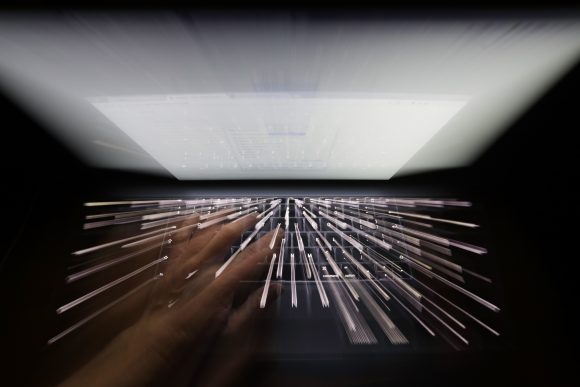 Nearly two-thirds of people would be more likely to buy their next car online if the manufacturer had an agency model.

That’s according to latest research from What Car? which found that 65 per cent of 1,310 in-market buyers would be attracted to an online agency model-type network where they didn’t have to haggle.

A number of manufacturers are mooting the idea, with some already set to start the process of adopting it this year, while others are investigating if it would suit them.

What Car? says its research shows that moving to an agency sales model could see a significant increase in online retail for manufacturers.

Nearly half (48 per cent) of those polled said haggling was something they’d come to accept as part of the buying process, but 25 per cent said they disliked it, with 23 per cent saying they actively enjoyed haggling for their next car.

Meanwhile, more than half (55 per cent) favoured a move to an agency model, with the remainder (45 per cent) preferring to stick with the current system.

Standardised pricing across franchised networks is said to mean lower list prices without the haggling, making life easier for customers, and this was preferred by 58 per cent of those quizzed.

What Car? editor Steve Huntingford said: ‘The agency sales model is one of the hot topics for 2022.

‘While our research shows the majority of buyers support the move to it, and that it could result in a significant increase in online retail for manufacturers that adopt the model, it remains to be seen whether the industry can hold its nerve on pricing when it is running at full capacity.’

He added: ‘To work, it’s clear that automotive retail sites need to be slick and easy to use, and have adequate support in place to give customers the confidence to commit to set prices, rather than shop around, both for discounts or among rivals who might not have the same rules in place.

‘With this in mind, it’s important manufacturers considering moving to an agency model ensure their online retail platforms are capable of meeting expectations.’