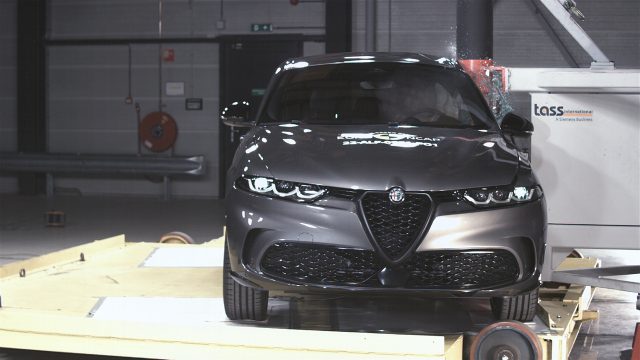 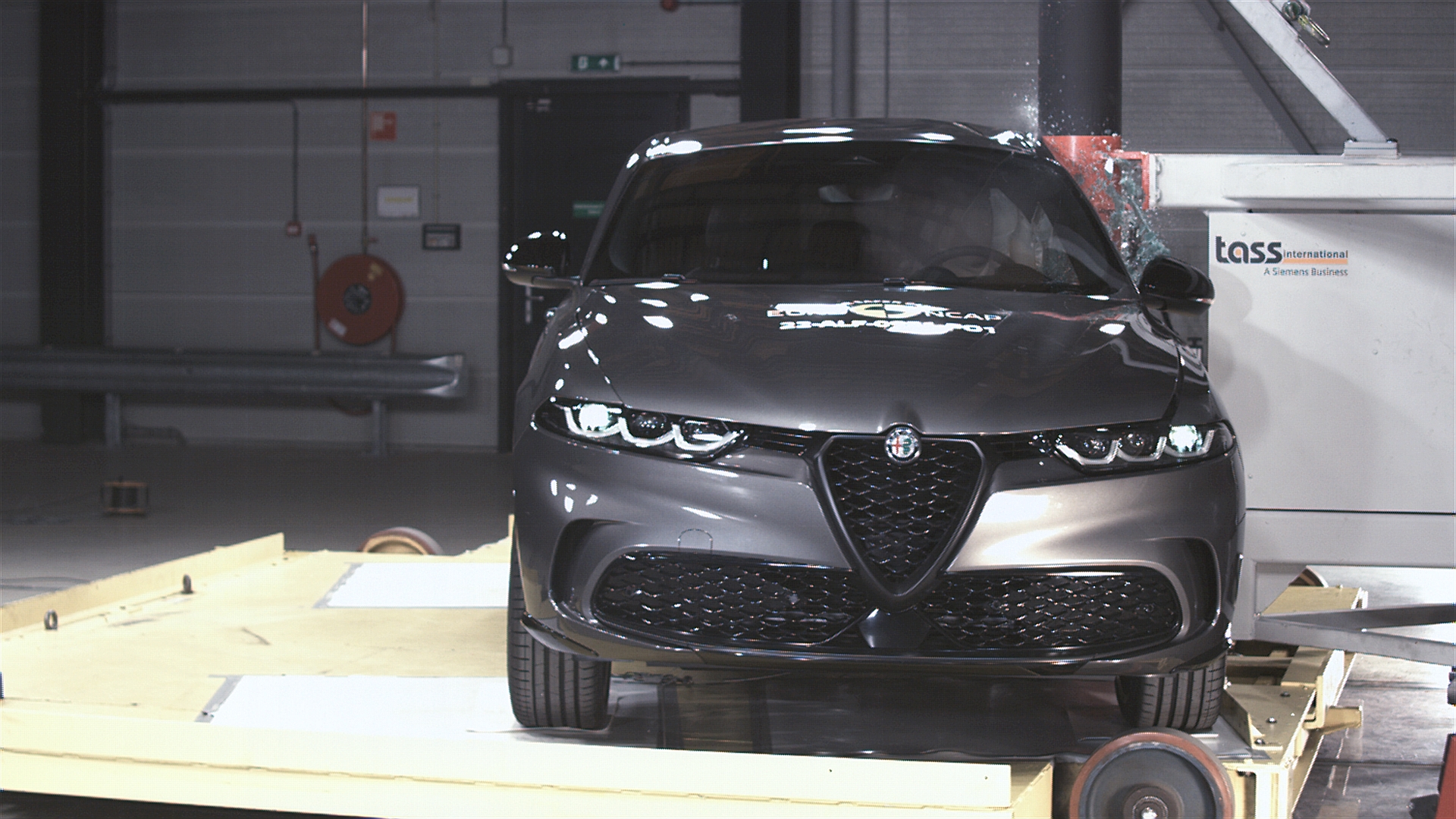 The Alfa Romeo Tonale and Cupra Born were among the newest models to be given a full five-star rating in the latest round of Euro NCAP safety tests.

The safety body found that the Tonale ‘met all the requirements’ for a five-star rating and praised it for for its inclusion of Attention Assist technology that can detect when a driver is losing concentration due to drowsiness.

Its five-star rating was also granted despite the lack of centre airbags.

Hyundai’s Tucson was also awarded the five-star rating, as was the Cupra Born, which shares a platform with the also five-starred Volkswagen ID.3.

While the judges were impressed by its autonomous emergency braking (AEB) for helping to protect road users, it did not feature the technology to automatically brake when travelling in reverse. It also lacked active bonnet technology.

The new Mercedes T-Class also did well, returning a full five-star rating. Adult occupant safety was rated at 91 per cent, while child occupant protection was even better at 93 per cent.

It also scored highly for safety assistance technology, with Euro NCAP awarding it a 90 per cent rating.