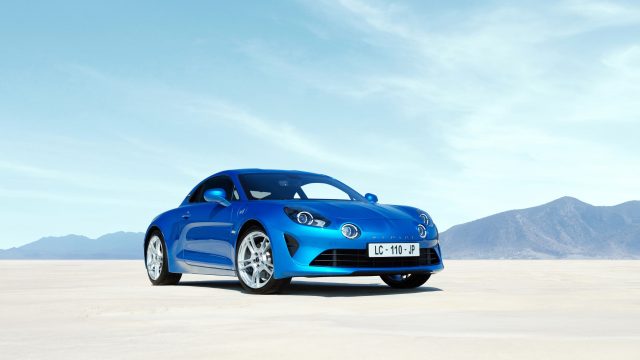 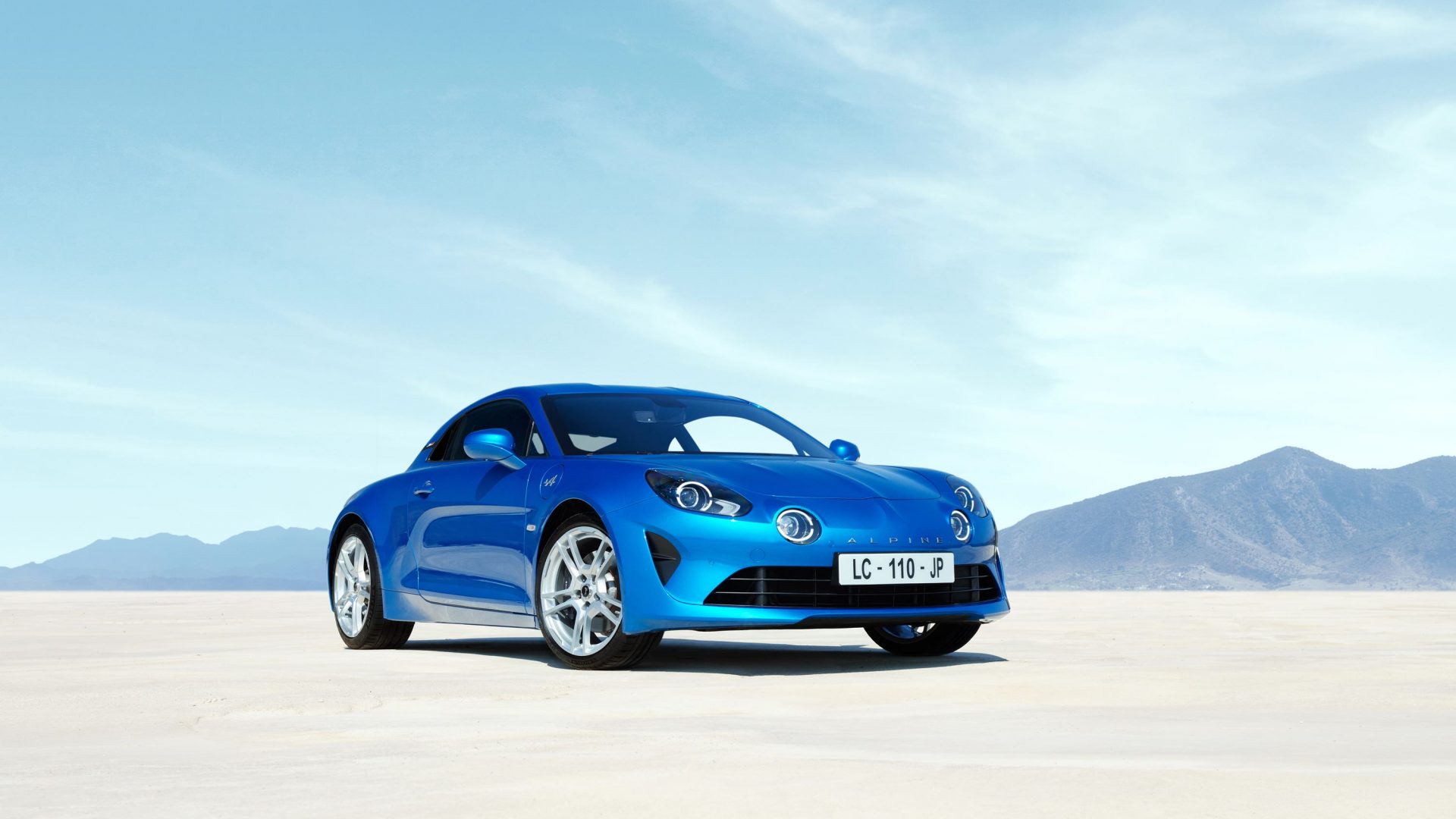 Bosses at Alpine say they are delighted after the company reported ‘exceptional growth’ in the first half of 2022.

The French brand saw a huge increase in sales between January and June with 1,710 units sold around the world.

The figure represents an increase of 70.8 per cent, with Spain showing the biggest rise with a 193.3 per cent rise in the number of sales.

The UK saw a rise in sales of 67.6 per cent with 171 units sold in the first six months of the year.

The A110 sports car has proved particularly successful with orders doubling across all markets.

That has resulted in plans being put in place to increase production from  16 to 18 vehicles per day, beginning in September.

The brand has also launched in two new countries with its first sites opening in Slovenia and the Czech Republic.

Alpine now operates in 122 locations worldwide and has plans in place to add more before the end of 2022.

‘Over the last 18 months, the brand has set in motion a vigorous dynamic by restructuring, commercial development and the introduction of new models.

‘These results highlight the professionalism and investment of all the partners in the Alpine network.

‘All the teams are committed to reinforcing this progress in the coming months.’