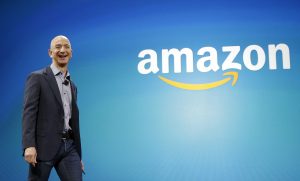 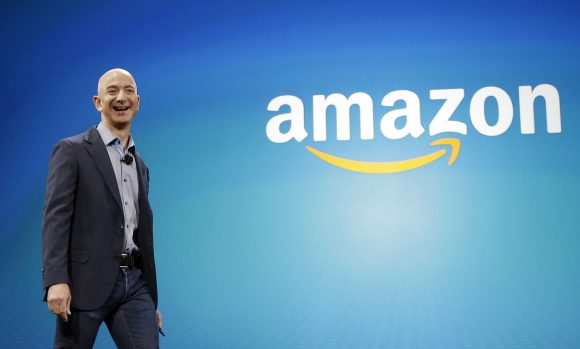 Global shopping giants Amazon have bought self-driving car start-up Zoox in a deal believed to be worth more than $1bn.

Amazon will take control of the firm, which employs 1,000 people, as it continues its development of a self driving car.

It is the latest stake in the ground by tech companies in the self driving market.

Google has long been developing self driving technology with its Waymo brand, Uber has been testing autonomous technology for years, while Apple spent billions on its car project before canning it.

‘Like Amazon, Zoox is passionate about innovation and about its customers, and we’re excited to help the talented Zoox team to bring their vision to reality in the years ahead.’

The amount Amazon paid for Zoox has not been officially revealed, however reports suggest it was more than $1bn.

The FT reported that Amazon plans to develop a ride-hailing fleet of cars to rival the like’s of Uber, while others have speculated it will be used for deliveries.

Tech firms have been working hard for years on self-driving technology and there’s an important reason for this – more than 90 per cent of car journeys are made with intent and knowing where that car owner is going allows tech firms to serve up relevant information and adverts along the way.

If they know car owners are going to eat, relevant offers can be presented on the journey, while the data on the trips people make will further power these tech giants other businesses.

Zoox has been developing a vehicle with no steering wheels or identifiable front or back end which it plans to start testing this year.

The technology has already been field tested on a fleet of Toyotas in Las Vegas and San Francisco as it builds up data before fitting it to its own vehicle.

The current boss of Zoox, CEO Aicha Evans, will continue to lead the business. The FT said it will be allowed to run as a separate subsidiary under Amazon’s ownership.