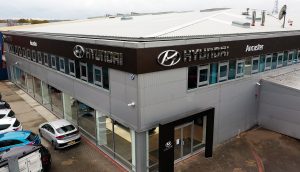 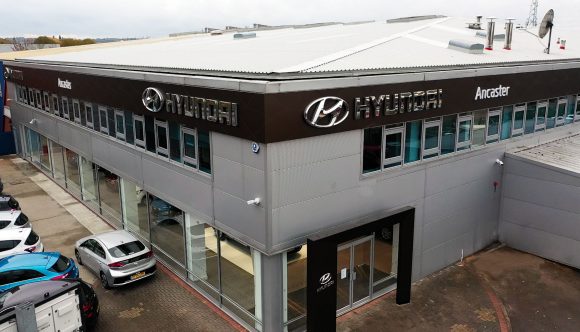 Directors at dealer group Ancaster say they are ‘delighted’ with the firm’s performance after accounts revealed record profits in 2021.

As a result, profits also rose to their best-ever-levels for the dealer group, with gross profit reaching £25.1m, up from £21.1m in the previous financial year.

Pre-tax profit was almost three-times higher than in 2020 with Ancaster making a record-breaking £3.6m in 2021.

Despite last year being heavily impacted by the pandemic, bosses decided to invest in the company, adding its first Renault dealership in Dartford, Kent, back in July.

It also opened its seventh Nissan dealership, near Heathrow Airport, in November.

Ancaster also claimed less in furlough cash throughout the year, with the accounts showing the firm claimed government grants to the tune of £585,800 in 2021, compared with £1.3m in 2020.

A statement, signed by director Stephen Wood, was included in the accounts. He said: ‘The directors are delighted with the company’s performance in 2021, with turnover increasing by 20 per cent to £145.7m in a year still impacted by COVID 19 restrictions.

‘The company has continued to invest, adding our first Renault dealership in July 2021, in Dartford, Kent, and in November 2021, we opened our seventh Nissan dealership in West London near Heathrow.

‘This dealership has enabled us to grow our trade parts operation further to cover the large West London market.

‘The company has exceptional coverage from Slough in the West to Dartford in the east, with excellent facilities consisting of 13 dealerships for 16 franchised outlets and a trade parts warehouse which covers the key market area of Berkshire, south and west London, Surrey and Kent.’