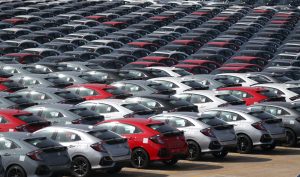 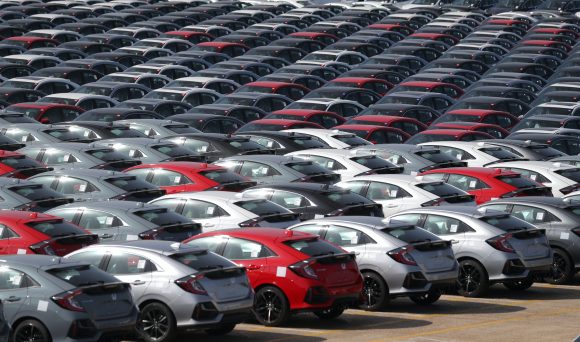 Anyone who bought a new car between 2006 and 2015 may soon be entitled to compensation after a £150m legal case was launched against five of the world’s biggest shipping companies.

The firms have admitted setting up illegal cartels to inflate shipping prices, ramping up fees for thousands of car buyers.

As a result, anyone who purchased a new vehicle in that time may soon be automatically entitled to compensation.

A three-day hearing at the Competition Appeal Tribunal in London starting today (Nov 29) will decide whether a collective proceedings order can be launched on behalf of UK consumers and businesses.

Mark McLaren, formerly of consumer group Which?, will argue that the class action suit should proceed.

If found in breach of competition laws, the shipping firms could have to pay out £150m to thousands of car buyers.

The companies have already been fined nearly €400m (£340m) by the European Commission but now face payouts to UK motorists as well.

‘I have spent much of my career working in consumer protection and I strongly believe that compensation should be paid when consumers are harmed by such deliberate, unlawful conduct.’

If successful, motorists could be due a refund of around £60 per vehicle leased or bought, and it affects 80 per cent of all new car and van sales in the UK.

Law firm Scott+Scott UK has been instructed, with funding from Woodsford Litigation Funding.

Investigations and hearings over the cartels have already taken place in Australia, China, Japan, the US, Brazil and South Africa, among others – with fines handed out in excess of $755m (£591m).

Customers affected include those who bought from Ford, Vauxhall, Volkswagen, Peugeot, BMW, Mercedes-Benz, Nissan, Toyota, Citroen and Renault between October 2006 and September 2015.