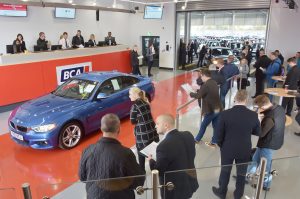 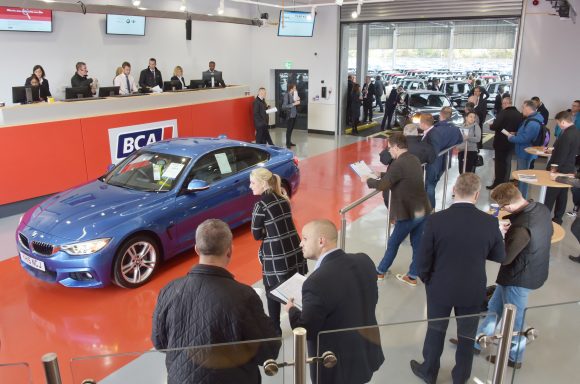 APAX Partners has decided against pursuing a takeover bid for BCA Marketplace.

Last month, the auction house dismissed a £1.6bn offer made by the private equity investment group in May, but under stock market rules Apax had until 5pm yesterday to walk away or make a fresh offer, which it had said it was considering doing via Apax Funds – a new entity controlled by funds advised by Apax.

However, a second acquisition proposal was similarly rejected by the WeBuyAnyCar owner, which said both had undervalued the company as well as its ‘attractive prospects’, and Apax formally announced on Friday that it was withdrawing its interest in buying the group.

In a statement, BCA Marketplace said: ‘The board of BCA received two preliminary and conditional indicative proposals from Apax relating to a possible cash offer for the entire share capital of BCA.