Home > News > BCA Marketplace rejects £1.6bn takeover offer from Apax Partners – but it’s not over yet 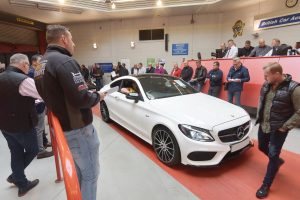 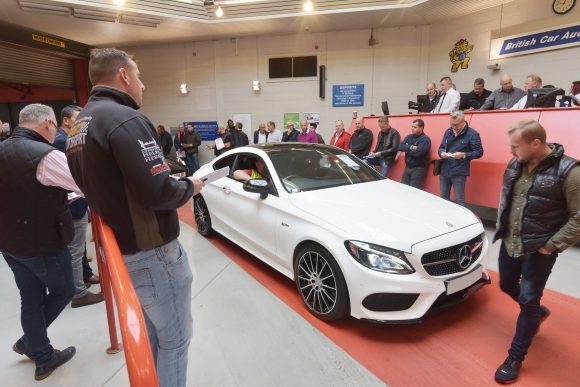 BCA Marketplace rejects £1.6bn takeover offer from Apax Partners – but it’s not over yet

A PRELIMINARY £1.6bn cash takeover bid for BCA Marketplace by London-based private equity firm Apax Partners has been rejected by the auction house.

At 7am today, BCA released a statement saying that Apax had issued an ‘all cash offer for the company of 200 pence per BCA share’ on May 9 but the board had decided to reject the offer.

However, in a separate release issued at the same time, Apax confirmed that it was in the early stages of considering making an offer for BCA by a new entity – known as Apax Funds – controlled by funds advised by Apax. It added that this didn’t amount to a firm intention to make an offer, so there could be no certainty that an offer would be made.

Under stock market rules, Apax Funds has until 5pm on July 8 to make an offer or walk away. According to BCA, it hasn’t received another offer as yet.

BCA was floated on the stock market in spring 2015, priced at 150p per share. The offer of 200p per share would be a 5.2 per cent discount on BCA’s closing price on Friday of 211p per share.