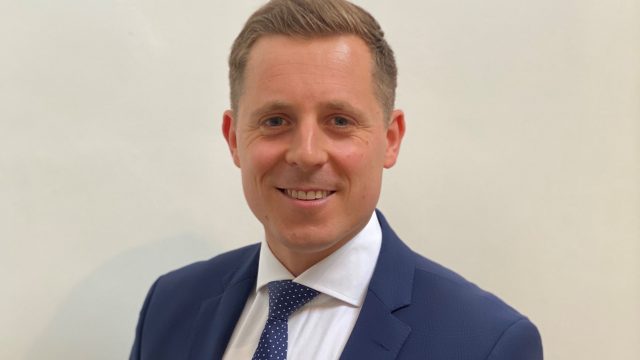 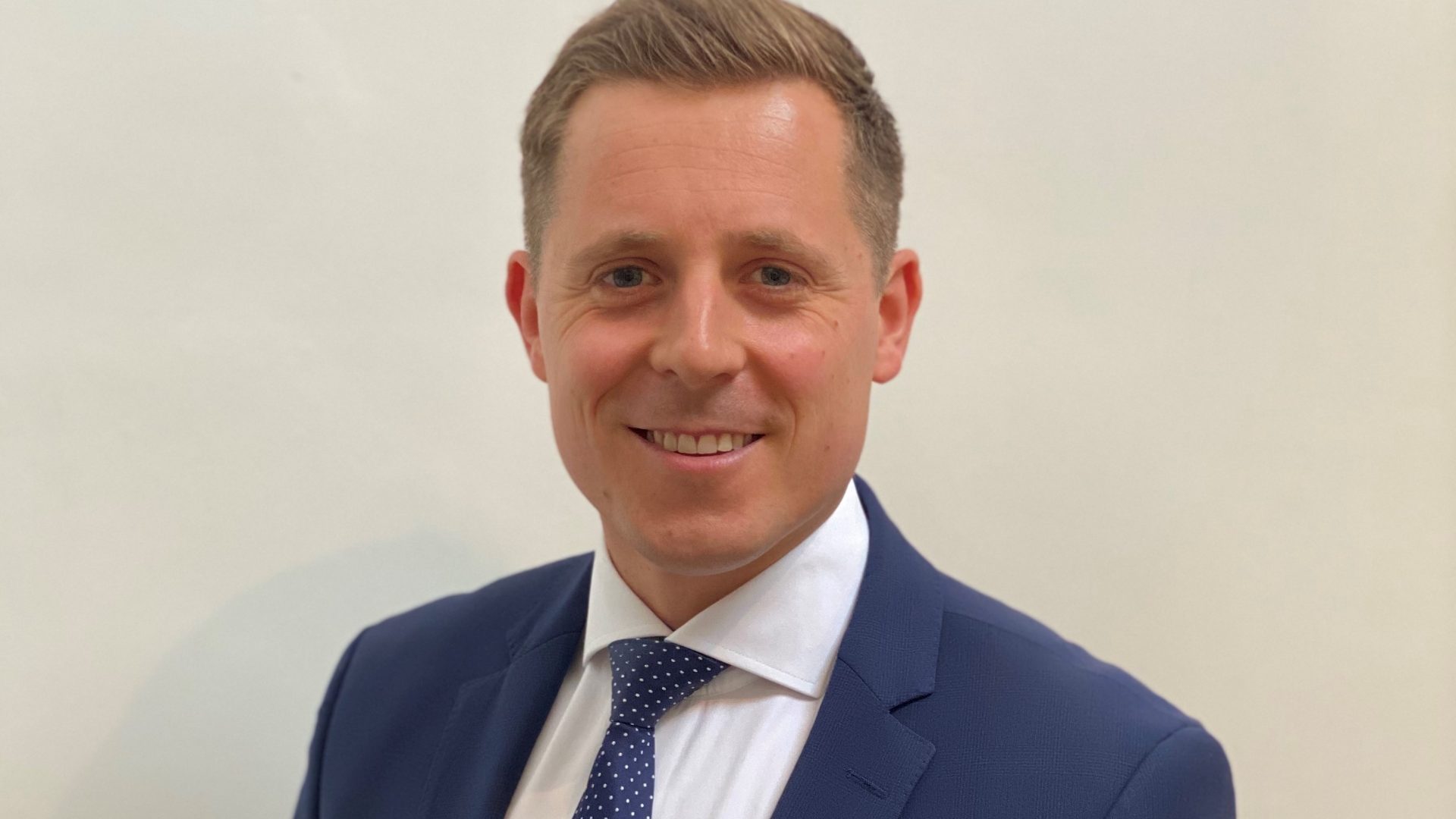 A US judge has upheld the sex trafficking conviction of British socialite Ghislaine Maxwell and denied her motion for a new trial.

The 60-year-old had requested a retrial after it emerged that one of the jurors in her trial had failed to disclose he was a victim of sexual abuse.

Her lawyers had argued it meant the trial ‘was not fair and impartial’. But Judge Alison Nathan declined to order a new trial weeks after questioning the juror under oath in a New York courtroom.

Protests to take place across UK over cost-of-living crisis

Demonstrations will be held across the country on Saturday over the cost-of-living crisis and the soaring price of energy and other bills.

The People’s Assembly said it expects thousands of protesters will take to the streets at dozens of locations throughout the UK to highlight those suffering ‘real hardships’ due to the combination of rising fuel and food prices, inflation and low pay.

Unions have complained that chancellor Rishi Sunak’s spring statement last week did nothing to allay fears about soaring fuel bills and rising inflation, with the TUC calling for an emergency budget to help families. The lifting of the energy price cap on Friday will create an ‘impossible choice for many’ – to eat or heat, said the People’s Assembly.

At least 34 climate change protesters have been arrested over the blocking of oil terminals across the country.

Activists from Just Stop Oil and Extinction Rebellion groups obstructed 10 fuel sites in the Midlands and southern England in the early hours of Friday morning, to stand against ‘expanding UK oil and gas production’. Protesters were glued on to roads, suspended on bamboo tripods, and locked on to oil drums and each other from around 4am.

ExxonMobil UK, one of the country’s largest privately owned underground oil pipeline distribution networks, said it shut down three of its terminals as a result, and police officers from at least five forces were deployed to tackle the demonstrations.

Around one in every 100 people in the UK is likely to have been newly infected with Covid-19 per day during the current surge of the virus, figures suggest.

Infections are estimated to have climbed as high as 657,300 every day by March 16, according to new modelling published by the Office for National Statistics (ONS). This is the equivalent of roughly one per cent of the population and more than double the number of daily infections that were occurring at the end of February.

The figures suggest that by mid-March the virus was circulating at levels higher even than those reached during the Omicron-led surge at the start of the year.

Covid-19 jabs: Children aged five to 11 can now get appointments

Bookings will open on Saturday for children aged five to 11 in England to get a Covid-19 vaccine.

Parents and carers can arrange appointments for Monday onwards through the NHS vaccines website or by calling 119 from 7am on Saturday morning.

NHS England said hundreds of sites will offer jabs from Monday, with more coming on stream throughout the week.

Will Smith resigns from the Academy following his ‘inexcusable’ Oscars behaviour

Will Smith said he had ‘betrayed the trust of the Academy’ as he resigned from the organisation, following his ‘shocking, painful, and inexcusable’ actions at the Oscars.

The actor, 53, said he was ‘heartbroken’ and would accept any consequences that emerged from his scheduled disciplinary hearing, in a statement announcing his decision.

It comes less than a week on from the ceremony, during which Smith took to the stage and slapped Chris Rock after the comedian made a joke about his wife Jada Pinkett Smith’s shaved head.

Criminal and civil investigations have been launched into the decision by P&O Ferries to sack nearly 800 workers.

The company was widely criticised for making the seafarers redundant without notice on March 17.

The Society of Motor Manufacturers and Traders (SMMT) has named Richard Sadler as the new managing director of the SMMT Industry Forum.

Sadler, pictured top, takes over from Mike Baunton, who returns to the role of chair of the SMMT Industry Forum Board after serving as interim MD.

Industry Forum is the SMMT’s productivity improvement and training business.

A sunny day for most with cloud building later in the afternoon. The odd shower may appear for some, reports BBC Weather.

Tonight, cloud and showers will clear away leaving a dry and clear night.