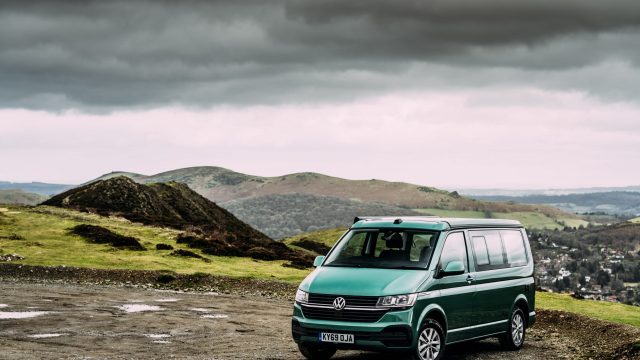 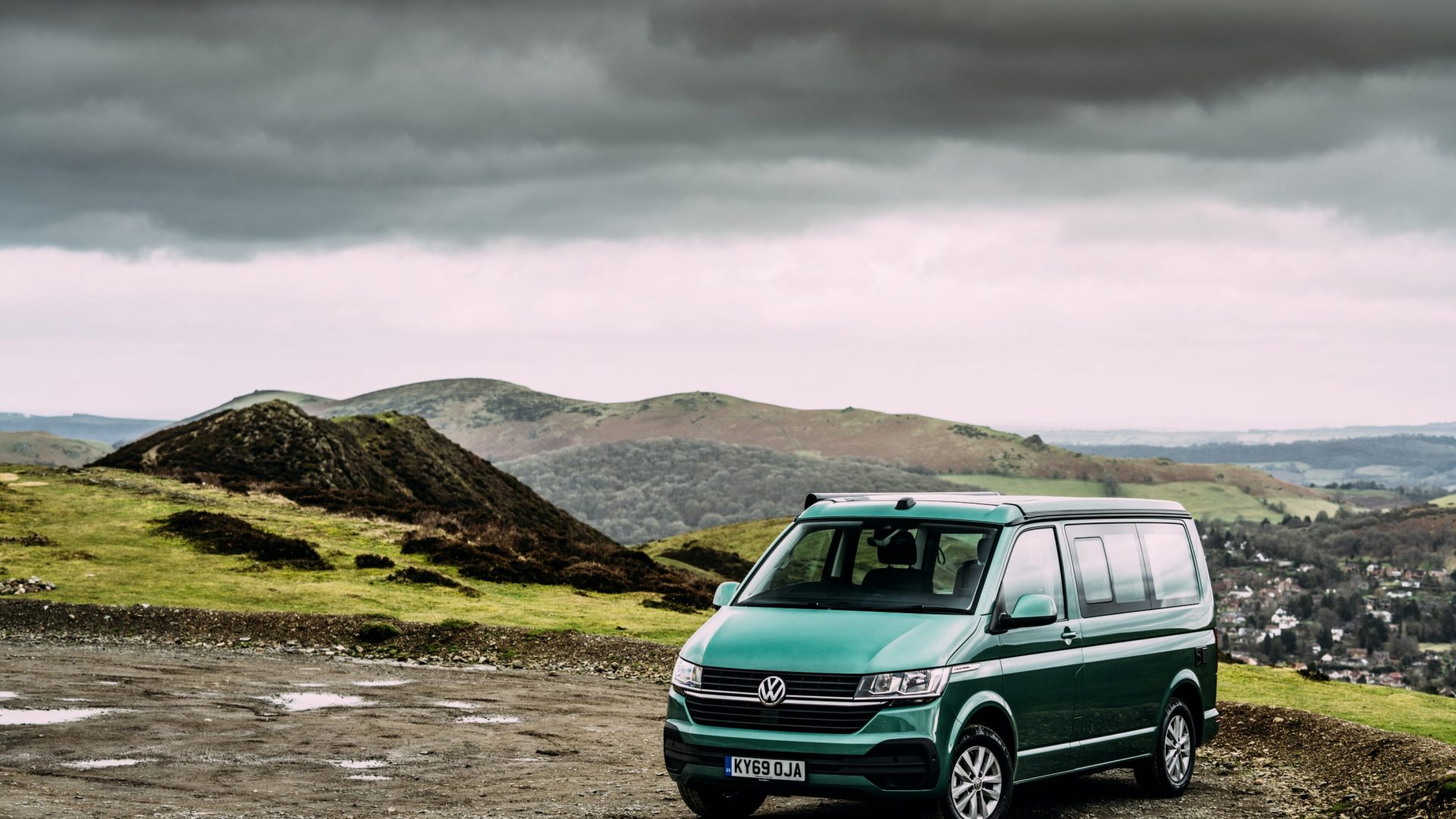 The Conservative under investigation for allegedly watching pornography on his phone in the Commons chamber suggested he may have opened it accidentally as he rejected calls to stand down as an MP immediately.

Neil Parish said he would be continuing his duties as an MP for Tiverton and Honiton, in Devon, and as the chair of a select committee while ‘cooperating fully’ with investigators after he had the Tory whip suspended on Friday.

The 65-year-old farmer said he would only consider his position after the conclusion of an inquiry after referring himself to Parliamentary Commissioner for Standards Kathryn Stone.

His department has invited MPs to enter a competition to find the noisiest streets in England and Wales amid concerns about the impact on residents from motorists revving engines and using illegal exhausts.

Four areas will be chosen to take part in a £300,000 trial of innovative noise cameras.

London’s biggest oil companies will face an odd dilemma next week as they present what is likely to be their best set of results for years while facing calls to cough up more in tax.

The businesses are predicted to report a combined $13bn (£10.5bn) in profit from the first three months of the financial year, a massive hike from the same time in 2021.

A lot of this will come from the cash households are paying to keep the lights on, heat their homes, and fill up their cars.

Officers were called to both Cobham Services in Surrey and Clacket Lane Services in Kent just after 7am on Thursday to reports that protesters were at the sites, gluing themselves to pumps and blocking access to the forecourts.

The high price of fuel is driving many households away from holidaying in the UK this year, according to new research.

In a survey of 2,417 people by online car marketplace Auto Trader, 38 per cent said they were less likely to take a staycation this year, with 85 per cent of these citing rising fuel costs as the main reason.

This is despite scenes of holiday chaos at airports in recent weeks, particularly over the Easter holidays, as those seeking overseas sun faced under-staffed airlines.

Around four in 10 people have said they bought less food during the past two weeks due to the rising cost of living.

Figures from the Office for National Statistics (ONS) found that 39 per cent of adults said they trimmed back their grocery shops, rising from 34 per cent a fortnight ago and 18 per cent at the start of the year.

It is one of a handful of statistics in the ONS’s latest social impacts survey showing growing concerns over pressure on household finances.

European markets had another strong day as they followed buoyant Asian trading due to Chinese stimulus plans.

The London markets were once again supported by gains among the heavyweight commodity stocks, which were buoyed by another lift in oil prices.

The French Cac was up 0.35 per cent and the German Dax increased 0.72 per cent by the end of the session.

People may be able to get their barbecues out over the bank holiday weekend, the Met Office has said, as rain gives way to dry weather across the country.

Temperatures could reach up to 18C on Monday, although they are not expected to return to the highs seen earlier in the month.

Most areas will experience rain on Saturday or Sunday as a low pressure system moves down from Scotland and Northern Ireland, but this will be followed by a spell of milder weather.