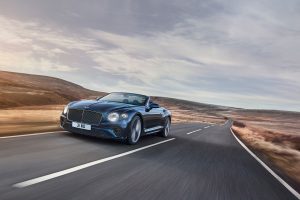 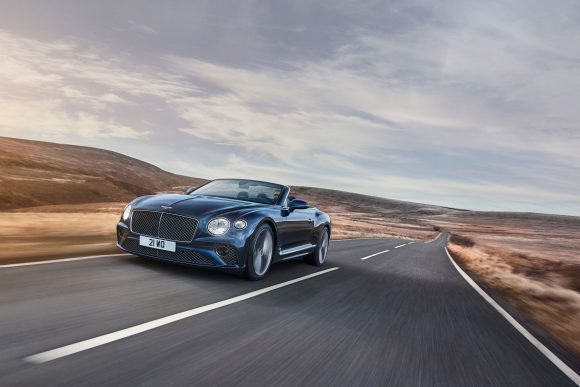 Rapid spread of coronavirus variants could necessitate the reimposition of lockdown measures, a scientist advising the government said.

Professor Peter Openshaw said his fellow scientists were ‘very concerned’ after a cluster of cases of the South African coronavirus variant were found in London.

Some 44 confirmed cases of the variant have been found in Lambeth and Wandsworth, the Department of Health and Social Care (DHSC) said. Surge testing for those who live, work or travel through those areas is being made available.

A study looking at whether the Oxford/Astrazeneca and Pfizer coronavirus vaccines can be safely mixed for the first and second doses will be expanded to include two additional jabs.

Researchers running the Com-Cov study, launched in February to investigate alternating doses of the first two jabs to be rolled out across the UK, have announced the programme will be extended to include the Moderna and Novavax vaccines.

Led by the University of Oxford, the extra study will seek to recruit adults aged over 50 who have received their first vaccination in the past eight to 12 weeks.

The Queen has returned to royal duties just four days after the death of her husband, the Duke of Edinburgh.

On Tuesday, the 94-year-old monarch hosted her first in-person event since Philip’s passing on Friday to mark the retirement of her household’s most senior official, former Lord Chamberlain Earl Peel.

Her return to work comes as preparations are under way for Philip’s funeral, which will feature servicemen and women from the Royal Navy, Royal Marines, Army and RAF – alongside top military brass – this Saturday at Windsor Castle.

The thrills are standard. The roof is optional. Introducing the new #ContinentalGT Speed #Convertible: https://t.co/X0DZewz0QK pic.twitter.com/OeZo1O3RdM

Bentley has followed up from the introduction of the Continental GT Speed with a new convertible variant.

Billed by the firm as a new flagship for the drop-top Continental range, the GT Speed Convertible packs a 6.0-litre W12 with 650bhp, which enables a 0-60mph time of just 3.6 seconds and a top speed of 208mph. There’s also all-wheel-steering and an electronic rear differential,

The GT Speed Convertible uses a ‘z-fold’ fabric roof that can be raised or lowered in just 19 seconds at speeds of up to 30mph, and a neck-warmer has been integrated into the seats. While available to order in other markets, Bentley is yet to confirm when it will be available to UK buyers.

MPs to vote on establishing parliamentary inquiry into Cameron’s lobbying

MPs are to vote on whether to establish a parliamentary inquiry into David Cameron’s lobbying activities for collapsed financial firm Greensill Capital.

A plan put forward by Labour would create a new commons select committee to investigate lobbying, including the former prime minister’s activities, which would be able to summon witnesses to answer questions in public.

If MPs approve the motion on Wednesday, the cross-party committee would investigate whether current laws are sufficient to prevent ‘inappropriate lobbying’ of ministers and officials. 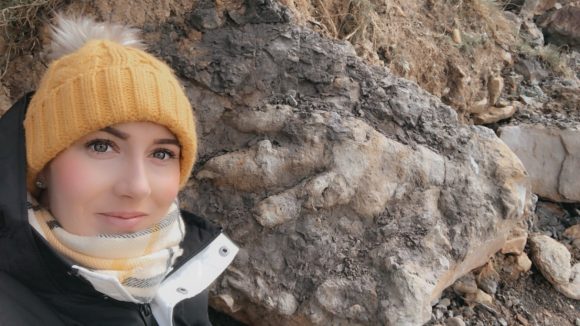 A dinosaur footprint described as a ‘real Jurassic giant’ has been discovered on the Yorkshire coast.

The find is the largest dinosaur footprint ever found in Yorkshire and was made by Marie Woods who was out collecting shellfish on the beach.

Experts believe it was made by a large meat-eating dinosaur with a possible body length of eight to nine metres, matching the print of a Megalosaurus, which lived between 175 and 164m years ago.

Railway workers have accepted a deal to end a long-running dispute over guards on trains.

Members of the Rail, Maritime and Transport union (RMT) on South Western Railway (SWR) voted to back an agreement, which draws to a close one of the longest-running industrial disputes in decades.

The union said it has secured a guarantee of a guard on all trains on SWR, which runs services across southern England. More than 70 days of strikes were held between 2017 and 2020, causing huge disruption to services.

The smaller of London’s two biggest indexes managed to outperform its larger rival as shares in Babcock surged on Tuesday. The FTSE 250 ended the day up 0.5 per cent while the FTSE 100 was practically flat, ending up just 1.37 points to 6,890.49.

The difference between the two was in no small part because of Babcock. The defence contractor surprised investors with the announcement that it would slash around 1,000 jobs and wrote down £1.bn.

But investors rewarded the move with a 32 per cent share price increase when markets closed on Tuesday. The company unveiled a turnaround plan which included raising at least £400m from selling assets.

Patchy cloud for many today but also plenty of sunny spells, reports BBC Weather. Dry for most with a few scattered showers later today. Tonight, there will be plenty of late sunshine and it’ll be a clear night.