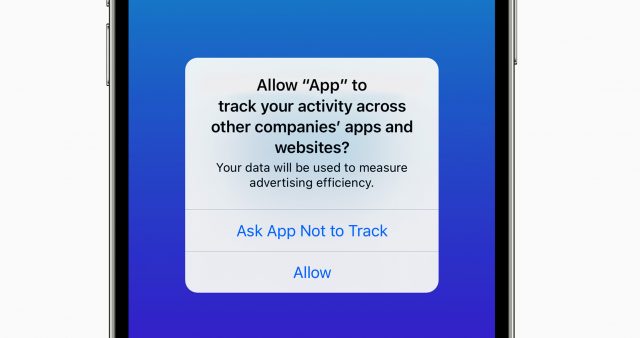 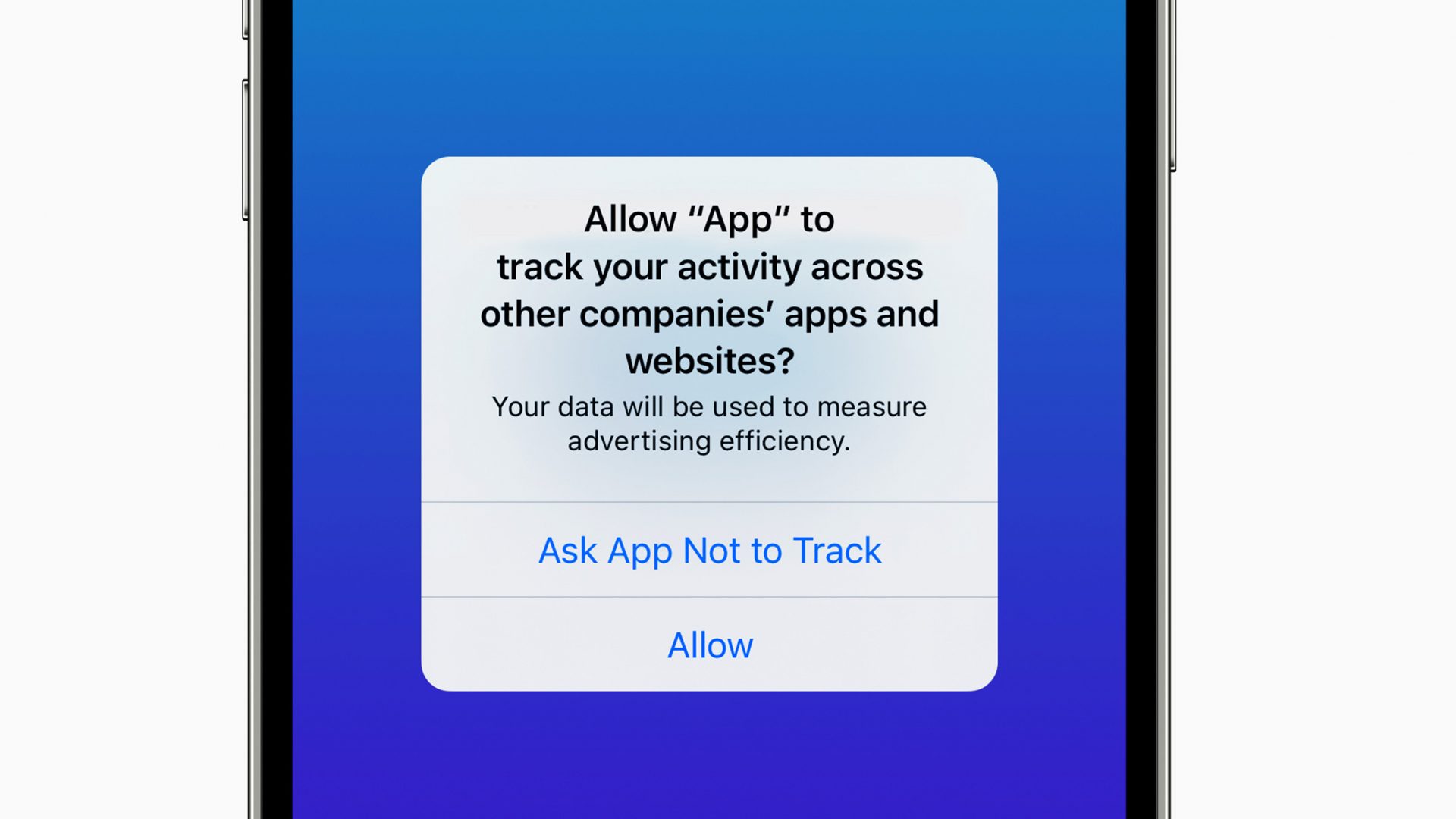 Apple’s new tool that allows its users to block apps from tracking them around the web has been rolled out as part of its latest software update.

iOS 14.5, which became available to users last night, includes the App Tracking Transparency (ATT) tool, which requires developers wanting to collect data outside of their app to ask for user permission. Many apps use tracking and the data collected from it to inform targeted advertising.

The update also offers the ability for people who use Face ID to unlock their iPhone via their Apple Watch even when they’re wearing a face mask. The feature works by registering that the user’s nose and mouth are covered, but will unlock if their Apple Watch is on their wrist.

The network of CEOs and MDs was created by founder Julia Muir in 2016, with the goal to improve the gender balance within the automotive industry, aiming for 30 per cent of leadership roles to be filled by women by 2030.

Forbes said: ‘We are delighted to have become a patron of the Automotive 30% Club. Cox Automotive is committed to improving gender diversity within leadership roles, in what is still a male-dominated industry.’

Tesla posts strong profit on back of electric vehicle sales

Tesla posted its seventh-straight profitable quarter after strong sales of its electric cars and SUVs yesterday.

The company made £315m in the three-month period that ended March 31, as sales more than doubled the same quarter last year to nearly 185,000 vehicles.

PM said he would rather let Covid ‘rip’ than lock down

Boris Johnson has been accused of telling aides he would rather let coronavirus ‘rip’ than impose a second lockdown, in the latest allegation levelled at the PM.

He was reported yesterday to have argued during a government debate in September that lockdowns were ‘mad’ as he raised concerns about the economic harm they cause.

Downing Street described the claims in the Times as ‘gross distortions’ of Johnson’s position, as he battled a bitter briefing war that has engulfed No 10.

A new car maintenance subscription service has been launched in north west England and Yorkshire.

Run by car servicing and repair company Kwik Fit, the pilot scheme is currently running in these regions to gauge customer response. If successful it will be rolled out across the UK.

HSBC has beaten analyst expectations to post a pre-tax profit of 5.8 billion dollars (£4.18bn) in the first quarter – up 79 per cent on the same period last year.

Revenue fell five per cent to £9.37bn, with the bank adding this was due to the impact of 2020 interest rate reductions in global businesses.

Europe’s largest lender said all regions were profitable in the first quarter, with HSBC UK Bank plc reporting a pre-tax profit of £720m.

Nearly £150bn-worth of home sales took place across the UK in the first 15 weeks of this year, according to a property website.

The £149bn total of sales recorded represents nearly double the value of homes sold subject to contract in the same period in 2020 and 2019, Zoopla said.

The research also found that strong activity is eroding the supply of homes available. It said the total number of homes on the market and not yet under offer was around 30 per cent down in early April compared with average levels during more ‘normal’ times between 2017 and 2019.

A first-class airline passenger who shouted ‘I hope this plane crashes’ while carrying out a drunken attack during a flight from Barbados to Heathrow has been spared jail.

Rachel Street, from south London, ‘lashed out’ at Virgin Atlantic staff and pulled one woman’s hair following a ‘litany of abuse’ while travelling back from the Caribbean island on January 5.

Appearing at Uxbridge Magistrates’ Court yesterday, the 41-year-old was fined £10,000, made the subject of a 7pm to 7am curfew for six months and a rehabilitation requirement, and ordered to pay £1,000 in compensation. She was also handed a 12-week prison sentence, suspended for 18 months.

Shopper footfall has dipped in the second full week of eased restrictions, according to new figures.

The latest weekly footfall monitor from retail research specialists Springboard has revealed that footfall across all UK shopping destinations in the week starting April 18 dipped by 3.4 per cent against the previous week.

It revealed that all retail locations saw a slight decrease in footfall following the initial rush after curbs eased on April 12, allowing non-essential retailers and outdoor hospitality to reopen.

London’s top index was comfortably in the green yesterday as its travel firms celebrated the potential return of holidays.

Reports from Sunday that US citizens might be allowed to travel to Europe this summer once they have been vaccinated lifted aeroplane engine maker Rolls-Royce by six per cent while IAG, which owns British Airways, jumped 4.2 per cent.

Monday Car Dealer headlines you may have missed

Educational publishing group Pearson revealed a small jump in revenues as the switch to online learning at schools and universities helped boost sales.

Bosses said sales rose five per cent in the three months to the end of March compared with a year earlier – with a 25 per cent jump in its global online learning division.

Bumper – which rebranded last month from Auto Service Finance – has launched its interest-free payment platform for car repairs and servicing in Ireland, its first European market outside of the UK.

The rollout started this month with the debut of its services to more than 100 dealers across Ireland.

The launch is the first step on Bumper’s mission to become Europe’s largest Buy Now Pay Later provider for car repairs and servicing.

Some rain on the way

Today, outbreaks of rain and showers will become widespread across the UK, but the far south-east may remain drier, said the BBC. Showers will be locally heavy in places, with the odd rumble of thunder likely.

Tomorrow will be a cloudy day with scattered showers across the UK; these are likely to turn wintry over the highest ground in Scotland. Eastern parts of England may just see the odd shower in places.