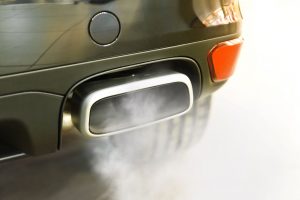 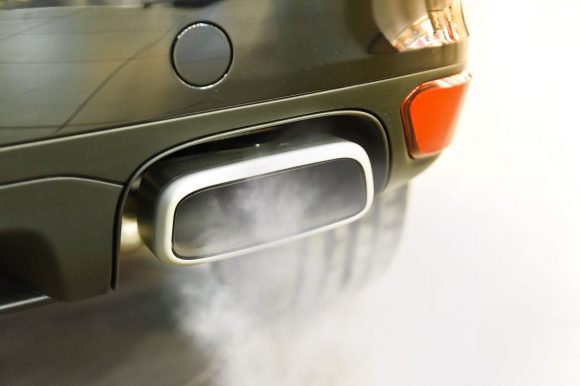 Car dealerships should be extra vigilant and protect cars against catalytic convertor thefts as insurers report a dramatic rise in thefts.

Motorists, business and car dealerships are being warned to take additional precautions after thefts of the parts accounted for 30 per cent of all crimes against vehicles in the first quarter of 2021.

Insurer Ageas – which covers private motorists and businesses – said that stolen catalytic converters also accounted for 20 per cent of thefts from motor vehicles from October-December.

Car dealerships are particularly susceptible to being targeted by criminal gangs looking for the precious metals inside the exhausts as they are often left unattended overnight and isolated on trading estates.

Catalytic converters contain a honeycomb coated with precious metals such as platinum, palladium and rhodium.

Ageas claims director Robin Challand said: ‘While catalytic converters are just one component of a car, their theft can often result in a driver’s car being written off, which is the last thing we want for our customers.

‘We hope that by shining a spotlight on this type of crime, we can arm motorists with the information they need to protect their vehicles.’

Replacement catalytic converters cost up to £1,000.

RAC spokesman Simon Williams added: ‘We’d strongly recommend motorists get in the habit of taking extra precautions to guard against this type of crime.’

Earlier this year, Car Dealer reported on the death of a man found at a car garage who had been attempting to steal catalytic convertors when a car fell on him.

Gary Gray, 38, from Swindon, was found under the car by garage staff when they arrived at work the next day, an inquest into his death heard.

Gray had entered JB Autos after hours and propped up the car on wooden panels when the incident happened in November 2019.