Home > Columns > Are buyers really scared to walk into a car dealership? 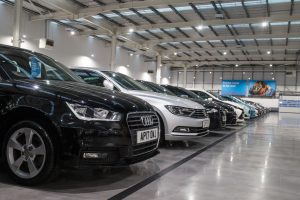 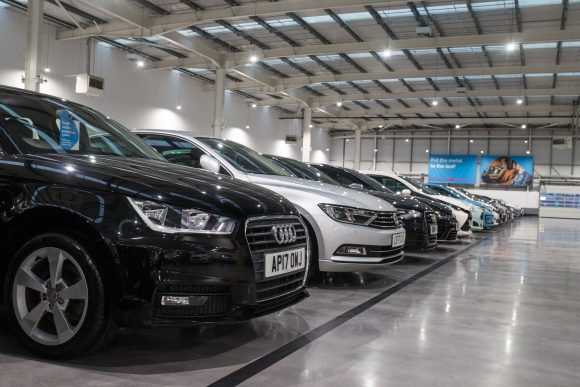 Are buyers really scared to walk into a car dealership?

Have you ever thought customers might actually be scared to enter your showroom? I know I haven’t. Dislike, yes – but fear, certainly not.

In an interview with Car Dealer,  she said she feels ‘sad’ some customers are scared of entering showrooms.

‘I really hope that in my lifetime I will see a change in the way people feel about buying a car,’ she explained.

‘I think it’s so sad that we still have a situation where people fear going into a showroom – they fear the interaction with salespeople.’

I read this and really couldn’t believe it was true. Are potential car buyers really that put off by showrooms that they don’t even want to set foot in them? Or is this a car manufacturer MD softly setting us up for something else?

I think it’s probably more of the latter.

Over the years, I’ve helped many friends and family buy cars in a variety of showrooms.

Some of them would freely admit that they don’t exactly look forward to the experience, but ‘fear’ is such a strong word.

If there’s a sense of trepidation when it comes to starting the journey, it’s surely more down to the complicated nature of the products.

It was bad enough when you had the choice between petrol and diesel plus a few different trim levels – but these days there’s hybrid, plug-in hybrid, electric, battery sizes, public and home charging and lots more to get your head around.

David adds that she’d like to achieve a situation where customers ‘enjoy’ the car-buying experience and don’t feel ‘pressured’.

These are strong words from a manufacturer MD who admits she spent weeks on the road mystery-shopping her own dealers.

What did she experience when she was out there? Quite what did her franchisees say, or do, to make her think that way? It sounds like whatever the experience was, it wasn’t exactly pleasant.

Sweeping statements, though, that customers are scared of dealers don’t really help.

While there might be some where it’s still a battle between salesperson and customer, the majority of sites I’ve ever dealt with have been more helpful than scary.

But then perhaps I’m looking at this from an industry perspective. I’m always going to err on the side of defending the motor trade, so perhaps there’s a little bias there. 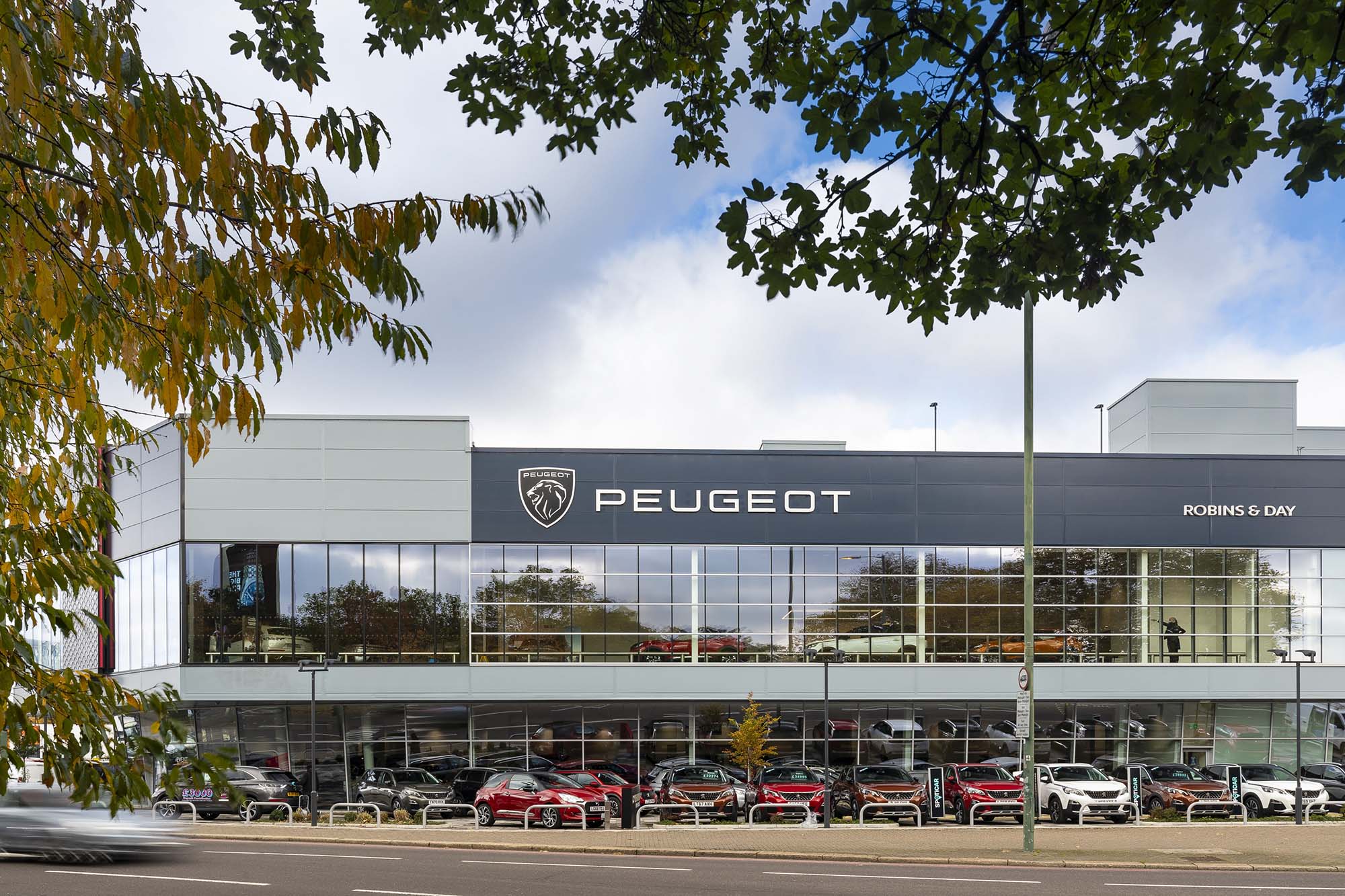 Instead, I have to look at the success – or lack thereof – of the alternatives to visiting a showroom.

Online sales may have boomed during the pandemic, but then it was more of a necessity to do a deal than a pure shift in the way people buy cars.

Just look at how it has tailed off since lockdowns became long-forgotten headaches.

Then look at how the online ‘disruptors’ are faring.

While there are obviously some people very happy to buy cars purely on the web, it’s not the seismic shift in behaviour that investors in the likes of Cazoo would like.

And that’s not to mention Carzam, the online used car rival that floundered and then flopped.

The latter two are businesses offering the very alternative to the showroom that David says customers want.

It felt more of a justification than a reality.

None of us really knows quite how agency sales – where customers buy on a manufacturer website and dealers hand the cars over – is going to work, but I think it’s clear from these comments that David already thinks it will be better.

I’m afraid I disagree. There’s a reason car dealers have existed for so long and that’s because people like to buy from people – not a chatbot on a faceless website.

This column appears in the latest edition of Car Dealer – issue 173 – which also carries an extended version of the Julie David interview as well as news, views, reviews, features and more. Read it in full below.