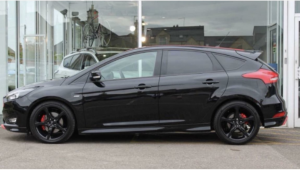 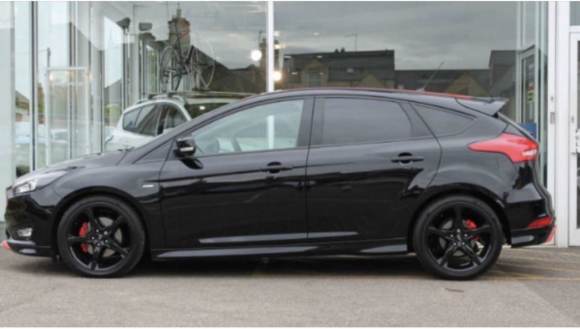 ARNOLD Clark has gained national praise for a kind gesture, gifting a brand new car to a recently bereaved family.

Customer Kevin Quinn sadly died on March 3 but he had placed an order for a brand new Ford Focus in January from Arnold Clark’s Glasgow South Street branch.

According to a family member who posted on the social network LinkedIn, Quinn had been battling with cancer for three years before sadly passing away.

A Facebook post from family member Gary Quinn said: ‘At the beginning of January, Kevin Quinn posted this picture (above) just after he had ordered his car.

‘Today we received a call from Arnold Clark advising that the car was ready for collection and they had to be advised that Kevin had sadly passed.

‘We have just received a call back from Arnold Clark advising [chief executive] Eddie Hawthorn was touched by this family’s pain. He advised us that the car was built to the specifications requested by Kevin, therefore the car was to go to his family and the bill to Ford has been settled by Arnold Clark and gifted to Angela Quinn.’

Nephew Luke Quinn shared the post on Twitter where it gained wide attention, with more than 1,700 shares so far from people touched by the car dealership’s gesture.

A massive thank you to @ArnoldClark for this gesture. My uncle passed away on Saturday and he was so excited for his car. There is some good people left in this word ❤️ pic.twitter.com/61XtJ8tL0E

Although a source at Arnold Clark told Car Dealer that it was amazing to see the response online, they chose not to comment out of respect to the family.