Home > News > ASA rules against Peugeot over TV ad for 208 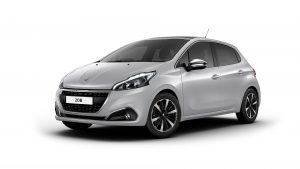 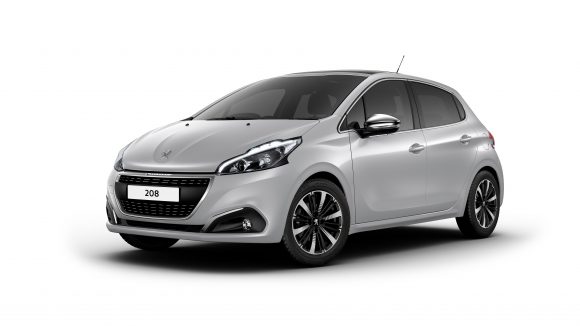 ASA rules against Peugeot over TV ad for 208

A TV ad for the Peugeot 208 has been ruled as encouraging dangerous or irresponsible driving behaviour by a watchdog.

The advert – seen between July 14 and 29 this year – showed a man driving a 208 Premium Allure, similar to the one pictured above, through city streets. While he was driving, he was sent a text from a woman at a party that said: ‘I’m bored without you!’, which he read on a built-in screen alongside the dashboard.

The driver appeared to react to the text by raising one hand in the air, at which point a man at the party fell into a swimming pool. The man drove on and was eventually seen driving through empty streets. Text across the screen stated ‘208 ALLURE PREMIUM SPECIAL EDITION … PANORAMIC GLASS ROOF – CONNECTED TECHNOLOGY – COLOUR REVERSING CAMERA’.

Five viewers complained to the Advertising Standards Authority, saying that the ad was irresponsible and ‘condoned or encouraged dangerous or irresponsible driving behaviour prejudicial to safety and in breach of the legal requirements of the Highway Code’.

Responding on behalf of itself and Peugeot, Clearcast – a non-governmental organisation that pre-approves most British TV advertising – said the Highway Code permitted a driver to adjust music or the radio. It added that it believed the action of the driver looking momentarily at a message on a screen in the dashboard was no worse and arguably less distracting than that.

In addition, Peugeot said the screen displaying the text message was at an angle that avoided driver distraction and was at eye level so the driver stayed focused on controlling and driving the car.

However, the ASA dismissed the responses, saying ‘to show a driver reading a text message (which, even at the eye level at which it was shown in the ad, would have inevitably diverted his attention from the road ahead) and then reacting to it, amounted to a distraction that would have prevented him being aware of, and/or being in control of, other actions that were necessary for safe driving’. As such, it breached advertising codes.

The watchdog therefore upheld the complaints and ordered that the ad mustn’t be broadcast again in its current form. It told Peugeot to ensure future ads didn’t condone or encourage dangerous or irresponsible driving behaviour prejudicial to safety and in breach of the legal requirements of the Highway Code.

On SuperUnleaded.com: The first ‘used’ Bugatti Chiron in the UK is on sale – for £1.1 million more than new