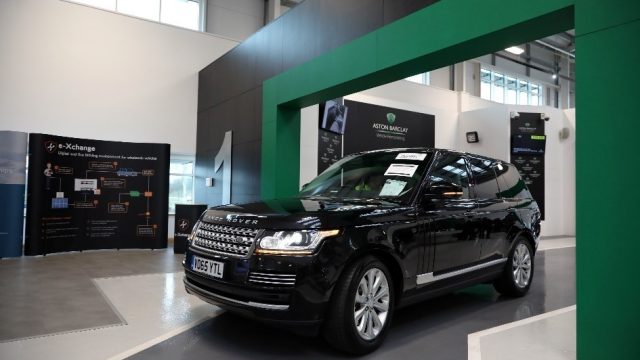 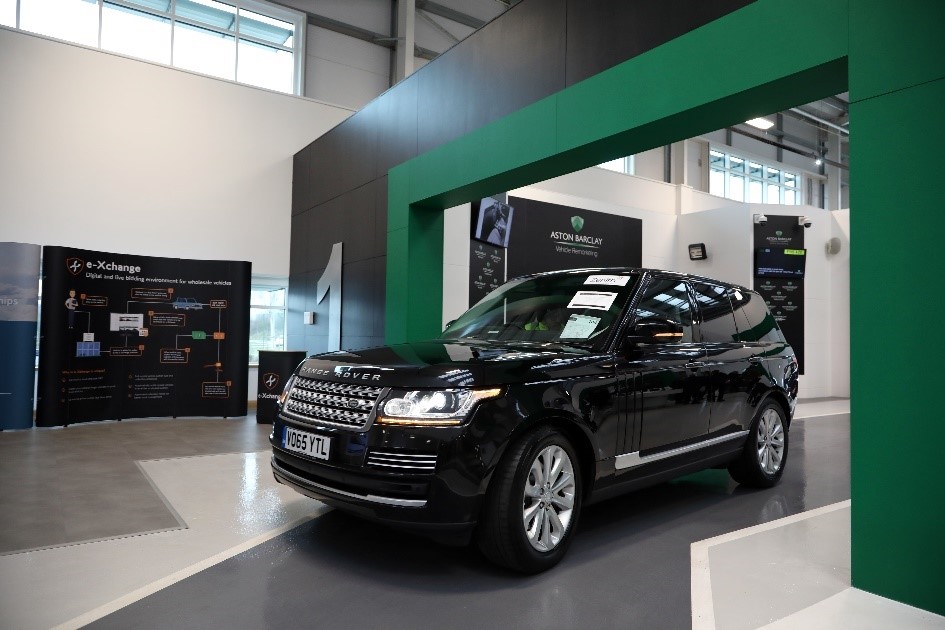 Aston Barclay has reported record-breaking price increases of more than 40 per cent across three sectors of the used market in the first nine months of the year.

The auction house, which was highly commended in this years’ Car Dealer Power awards, has recently published its market insights report.

The extraordinary price rises were in response to the used market coping with numerous pandemic lockdowns and having to adjust to used car demand exceeding supply as new car volumes continued to fall.

Another major factor has been the lack of seasonality with the typical increase in dealer part exchange volumes generated by March and September new car plate changes failing to materialise due to below average new car sales.

The result is that every used car dealer has had to change their stocking profile to keep their forecourts busy, while many OEMs have responded by extending their used car programmes to 100,000 miles for the first time.

Aston Barclay says the new strategy has reached the budget end of the market at above 126 months which has received renewed interest from younger drivers passing their test and from workers switching away from public transport.

Martin Potter, Aston Barclay’s Managing Director – Customer, said: ‘Dealers have had some tough market conditions to contend with since March 2020, but they have got progressively more difficult in Q2 and Q3 2021.

‘Dealers are having to contend with paying way above book values for stock as well as increasing used car prices while they are on their forecourts due to the speed at which the market is constantly changing.

‘We’ve also seen some dealers report unsold stock after 60 and 90 days being sold back into the wholesale market for profit.

‘Meanwhile vendors have continued to invest in refurbishing cars to grades one, two and 3 to take advantage of the buoyant market.’

All powertrains saw a rise in value in Q3, with the largest coming from EVs, which reached £22,354.

However, volumes of EVs reaching auction remain low, new vehicle despite registrations being at record-levels.

Potter added: ‘In three to four years we will see a massive increase in EV stock coming to auction.

‘Between now and then used prices will settle down to give vendors some of idea of what cars are going to be worth in the new electric age.’