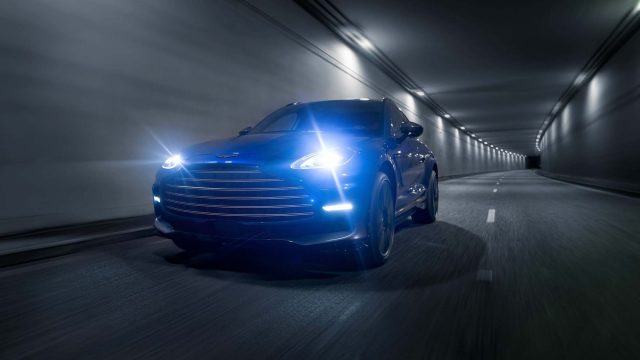 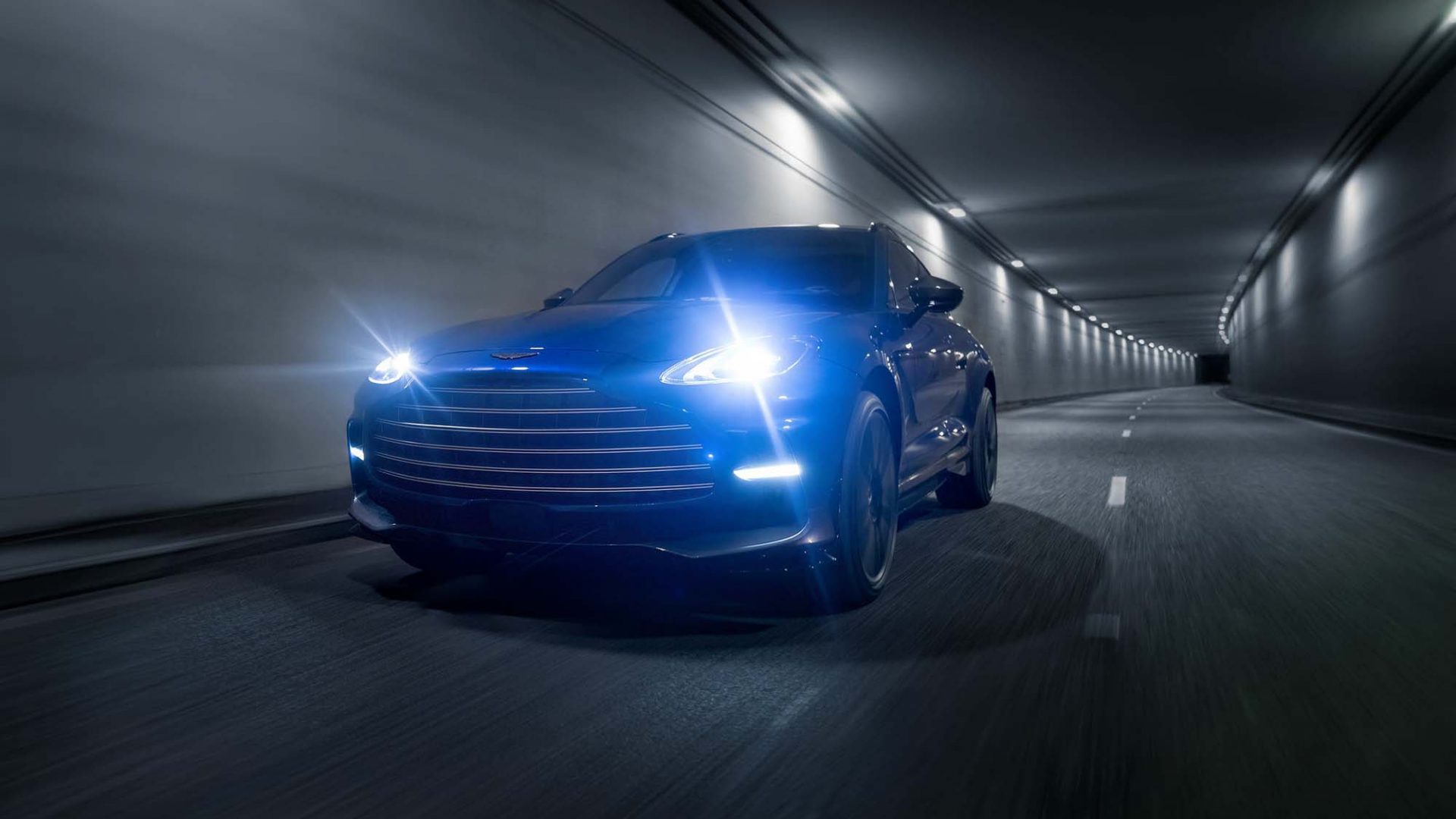 Aston Martin has unveiled the most powerful version of its luxury SUV.

The manufacturer said it wanted to make the DBX707 the ‘fastest, most powerful and best handling’ SUV with a model that not only had impressive numbers, but was also engaging and enjoyable to drive.

Aston Martin chief executive Tobias Moers said: ‘Right from its first introduction, the DBX has represented Aston Martin’s dynamic and design values in a way that proves not all SUVs have to conform to the same compromises.

‘With the DBX707, we have pushed the boundaries in every area to create a car which sets new standards of performance and desirability.

‘The fastest, most powerful, best handling and most engaging car of its kind, it propels Aston Martin to the pinnacle of SUV performance.’

Every area has been said to have been enhanced to boost performance, with the engine getting new ball bearing turbochargers plus a bespoke calibration for more power.

A new nine-speed ‘wet clutch’ automatic is said to be able to handle the increased torque as well as offering faster shifts. This contributes to the DBX707’s 3.1-second 0-60mph time.

Other improved equipment includes carbon-ceramic brakes with six-piston callipers that save 40kg.

The DBX707 also keeps the standard air suspension system but with a bespoke tune to further improve ability in the corners.

Meanwhile, the exterior has had styling tweaks such as new air intakes, a new front splitter, bonnet louvres and a new rear wing.

Inside are sport seats as standard with comfort versions available at no extra cost, plus a choice of three interior styles that dictate the upholstery.

Production of the DBX707 will begin in the first quarter of 2022, with first deliveries expected during the second quarter.