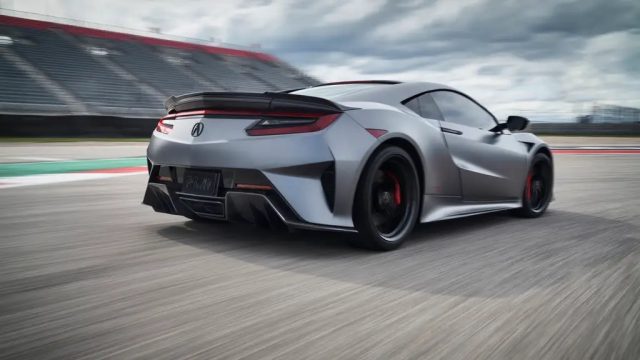 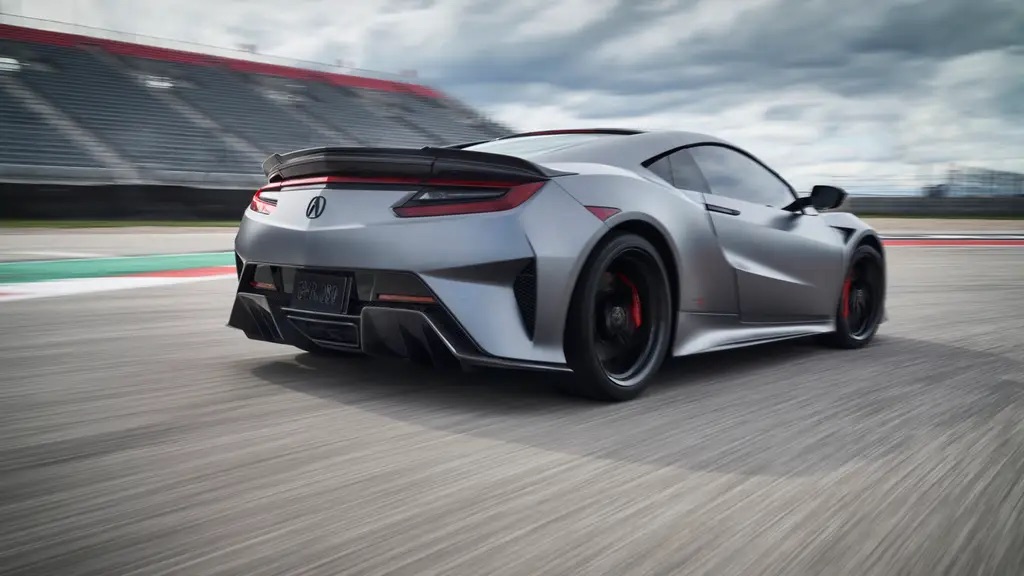 The first British troops have begun deploying to Afghanistan to assist in the evacuation of the remaining UK nationals from the country.

The Ministry of Defence said Operation Pitting started on Friday with members of 16 Air Assault Brigade, who will provide force protection, due to leave over the weekend.

The move comes as the Taliban continue to close in on Kabul after seizing a series of provincial capitals in a lightning advance across the country.

An investigation has been launched into Plymouth gunman Jake Davison’s possession of a shotgun and a firearms licence, which were returned to him in July after being removed at the end of last year.

Davison, 22, killed his mother on Thursday in the Keyham area of the city before going on to shoot dead four more people, including a three-year-old girl, and injure two others.

The Independent Office for Police Conduct (IOPC) announced on Friday it will investigate Devon and Cornwall Police’s decision-making in relation to Davison’s possession of the weapon and certificate.

Vaccination centres across the country will open their doors this weekend to the cohort of youngsters after registration opened on Thursday morning.

Around 65,000 children had registered for a vaccine by Friday morning – 24 hours after the portal opened.

More than two-fifths (43 per cent) of UK adults are still planning holidays abroad in the coming months, despite the continued uncertainties.

Over a third of those planning trips will go all-inclusive, the Post Office Travel Money holiday spending report found.

The survey also found 38 per cent of those who set a budget on their last overseas holiday stuck to it.

Honda has pulled the covers off a limited-edition version of the NSX that will act as a last hurrah for the hybrid supercar.

It has been revealed by Acura, Honda’s luxury division in America, as the car is built in Ohio, was revealed at the Monterey car Week in California, and will see all but 50 Type S models sold in the country.

People are being urged not to delay in getting themselves checked out, with chief executive Amanda Pritchard saying the health service is “open and ready” to treat them.

About a quarter of a million people were checked for cancer in June, NHS England said, adding that treatment numbers have been back at usual levels since March.

More than 27,000 people started treatment for cancer in June, a 42% increase on the same time last year, they added.

European markets on a high

Investors ended the week on a high, with markets across Europe finishing the day in positive territories, putting to rest any thought that Covid variants could impact the recent good moods.

In London, the FTSE 100 leading index ended up 25.48 points, or 0.35 per cent, offering up the fourth weekly rise in succession.

European markets had an equally impressive day, with the French Cac 40 up 0.49 per cent and Germany’s Dax 30 up 0.26 per cent reaching an all-time high.

Scotland will see more showers today but these will ease, as will the winds, says Met Office.

Clouds in the south west will head north with some rain at times but in the east it will see some sun and feel warm.

Tonight, there will be clear spells for most of southern Scotland and southeast England. Meanwhile, other parts of will have some rain.