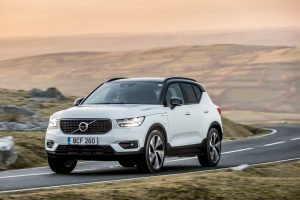 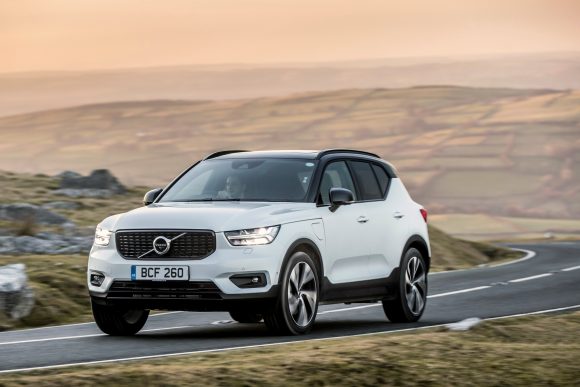 Car dealers are offering massive discounts on nearly-new models as they attempt to clear stock ahead of the ‘70’ plate change, claims a website.

September is expected to see a bigger surge than normal because of pent up demand caused by the lockdown, believes Buyacar.co.uk.

It reports seeing discounts of up to 42 per cent off nearly-new vehicles. The biggest discount recorded was 42 per cent off a Jaguar XJ, which is being offered with 697 miles on the clock for just £42,300 compared with a list price of £72,985.

The Williams Formula One team has been sold to American investor Dorilton Capital for $152m.

Sir Frank Williams and chief executive daughter Claire said the deal will ‘ensure the team’s survival’ and claimed it was ‘in good hands’.

Dorilton will keep the Williams name and the team will remain at its base in Grove, Oxfordshire.

Holidaymakers scrambled to get home to beat new quarantine measures as further restrictions were implemented in the north of England.

Tougher measures for areas of Greater Manchester and Lancashire came into force at midnight, with people advised not to socialise with anyone outside their household, and funerals and weddings limited to 20 people.

The government said it was concerned that a rise in people testing positive for coronavirus in Oldham, Blackburn and Pendle was due to ‘social mixing’. From 4am today, travellers arriving to the UK from Croatia have to self-isolate for 14 days after a spike in coronavirus cases.

Electric car manufacturer Nio – which currently only sells cars in China – is launching a battery swapping service that it says reduces the cost of EVs while offering buyers more flexibility and longevity from their car.

‘Battery as a Service’ allows buyers to purchase a car without the battery, bringing the cost of entry down.

Owners can then subscribe to a battery separately, which means they can pay less for a small capacity battery for day to day duties and swap into a larger capacity if planning longer trips. Nio could start selling cars in the UK next year.

A coronavirus patient has received a round of applause as he was finally discharged from hospital after 110 days of treatment.

But his condition improved and he moved out of intensive care on July 14 and then into rehabilitation on July 30. On Friday, he walked out of the hospital to be greeted by cheers and his wife Patsy.

Public sector borrowing has hit more than £2 trillion for the first time in history as ministers invest billions of pounds to support the economy through the pandemic, new figures have revealed.

The Office for National Statistics (ONS) said official bodies borrowed £26.7bn in July, the fourth highest amount of any month since records began in 1993.

It pushed debt to around £2,004bn for the first time ever, and means that the public sector debt is higher than gross domestic product (GDP) – the value of everything produced in the UK in a year.

British manufacturing remains ‘severely depressed’ as new orders are still significantly below normal, according to figures.

The CBI’s latest industrial Trends Survey showed that output volumes tumbled by 46 per cent in the three months to August.

However, it said this highlighted the start of a recovery, as output moderated from a survey-record decline of 59 per cent in the three months to July. 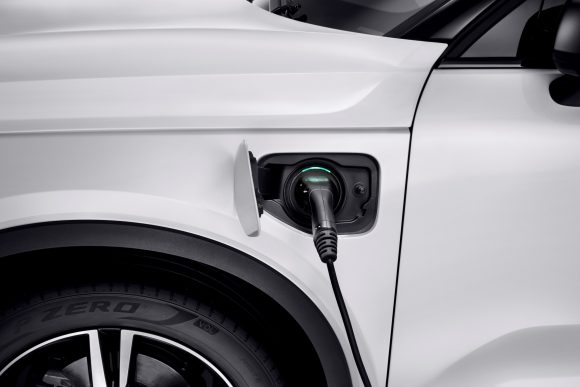 Volvo has released a second plug-in hybrid powertrain for its XC40, following the news that it would be removing any diesel options from the car’s list of engines.

Capable of travelling up to 27 miles on electric power alone, Volvo claims that the XC40 will return up to 134.5mpg on the combined cycle while emitting just 47g/km CO2. It costs £39,130.

The Office for National Statistics (ONS) said total retail sales volumes in July rose 3.6 per cent compared with June and are now three per cent above pre-pandemic levels.

But it said there is a distinct split emerging between food and online retailers, which have surpassed February’s sales figures, and non-food businesses, which have not.

The FTSE 100 closed in the red on Friday despite better-than-forecast economic figures for August after it was dragged down by widespread negativity across Europe.

Manchester Airport has announced it will close one of its three terminals, only a month after it re-opened.

Karen Smart, managing director at Manchester Airport, said the decision came after bosses had ‘continued to monitor the travel patterns of our airlines and passengers, in order to adapt our operations accordingly’.

Terminals Two and Three were reopened in on July 15 at the airport, the third busiest in the UK ranked by passenger traffic. Terminal Two will remain closed until further notice.

It will be a windy day across many areas of the UK today with gusts of 35-45 mph, but that will begin to ease.

The BBC says it will be mainly cloudy in western and northern areas, with blustery heavy showers and drier in the south-east.

Tonight, showers will ease with only a few patches in western and northern areas while tomorrow will see showers, heavy at times, in the northern half of England, sinking south-eastwards during the afternoon.