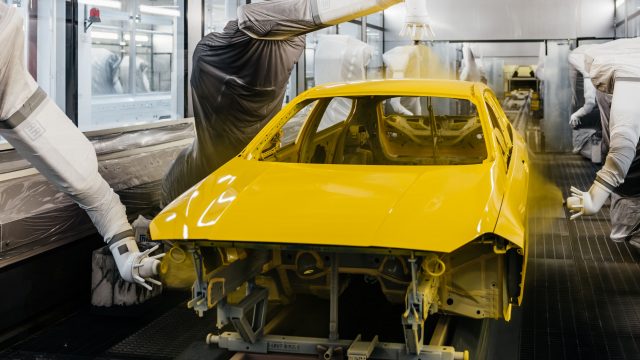 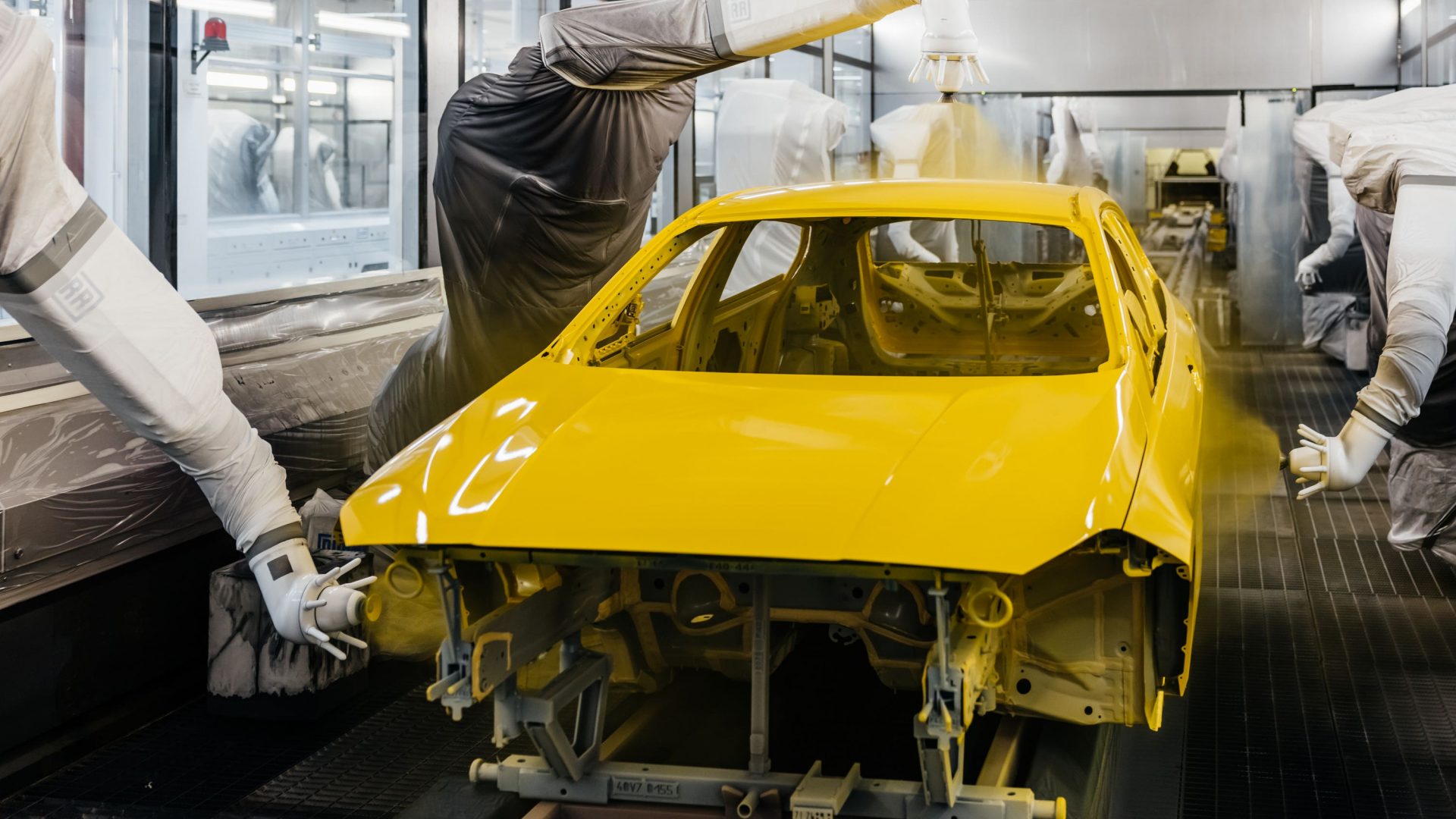 The UK will offer its ‘complete support’ to the US if Joe Biden opts to extend the deadline for withdrawing troops from Afghanistan after the evacuation situation in Kabul worsened.

Defence Secretary Ben Wallace, in what is likely to be read as a plea to Washington, said ‘no nation will be able to get everyone out’ of the Taliban-controlled country, with the US president’s August 31 target date making the rescue mission even more time pressured.

Writing for the Mail on Sunday, the Cabinet minister said: ‘If the US timetable remains, we have no time to lose to get the majority of the people waiting out.’

A UK-wide antibody testing programme is to be launched for people who have contracted coronavirus, the government has announced.

The programme, which will offer tests to thousands of adults per day, aims to improve understanding and gain ‘vital’ data about antibody protection following Covid infection and vaccination.

From Tuesday, anyone over 18 from any of the four UK nations can opt in to the programme when receiving a PCR test.

Yachtswoman Dame Ellen MacArthur is to advise the Scottish Government on the climate crisis as part of a new environmental council.

The council will meet over the coming weeks to discuss environmental issues before presenting a report at the Cop26 climate conference in November.

The owner of Geronimo the alpaca has urged Prime Minister Boris Johnson to speak to her to resolve the stand-off over the future of the animal.

Helen Macdonald said Environment Secretary George Eustice is refusing to talk to her and she instead called on the Prime Minister to intervene after the High Court granted a destruction order.

The number of investment funds that performed significantly worse than the market has almost halved in the last six months, according to a study.

It is a drop from the 150 funds that the company listed six months ago.

BMW has expanded its Individual paint colour choices to include the 1 Series hatchback and 2 Series Gran Coupe.

Usually reserved for its more expensive models, BMW Individual brings a choice of 160 colour choices – or buyers can create their own colour that will be mixed specially for them.

Black and white remain the most popular colours for cars, but the German firm says ‘customers are increasingly seeking more expressive and individual paintwork’.

This morning will be cloudy for most with light spells of rain for eastern areas of England. The south-west can expect some sunshine. The afternoon will see a mix of sunshine and showers for most, reports the BBC.

Showers will quickly die away this evening and it will be a dry night across the UK. Cloud amounts will be variable allowing for some clear spells to develop for many.

Tomorrow will be a settled day as high pressure build across the UK. Morning mist and fog will soon clear, and the afternoon will see plenty of sunshine for all with cloud cover melting away.