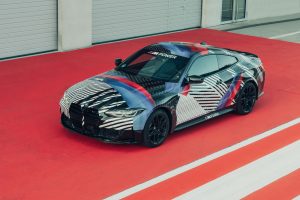 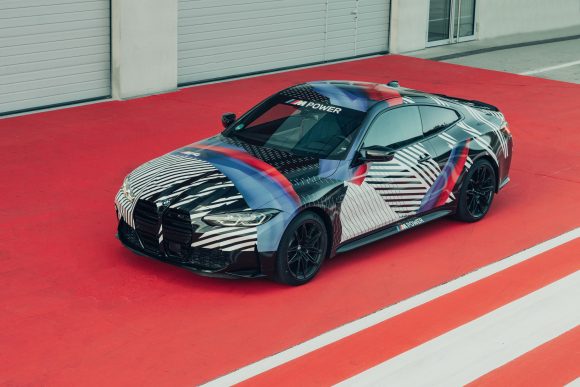 Learner drivers will be unable to book a driving test until Wednesday due to ‘urgent maintenance’ on the booking website after it crashed amid ‘unprecedented demand’.

The Driver and Vehicle Standards Agency (DVSA) said that its driving test booking service had almost seven million visitors in 12 hours when it reopened after several months of suspension due to the coronavirus lockdown.

It said on Saturday that it had taken the service offline until 8am on Wednesday so that essential maintenance can be carried out to help it cope with the increased demand.

Coronavirus risk at school smaller than damage of not going

Children are more at risk of long-term harm if they do not attend school than if they return to the classroom despite coronavirus, the UK’s chief medical officers have warned.

In a joint statement issued ahead of the reopening of schools next month, the advisers said children have an ‘exceptionally low risk of dying’ from Covid-19.

They said ‘very few, if any’ children and teenagers would come to long-term harm from the virus solely by attending school, while there was a ‘certainty’ of harm from not returning. 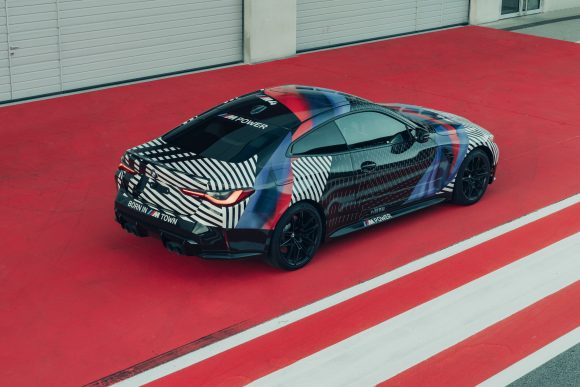 BMW M4 teased ahead of next month’s full reveal

BMW has shared images of a camouflaged M4 Coupe ahead of the new model’s reveal next month.

Pictured alongside the new GT3 race car, the road going version wears a striking livery designed to hide the car’s lines. However, the controversial large front grille is clear to see, with wide open front intakes also visible in the lower bumper.

Under the bonnet will be a turbocharged straight-six-cylinder engine. It will be available in two variants – the standard model will have 473bhp and a six-speed manual transmission, while a Competition version will boast 503bhp with an eight-speed automatic gearbox.

Nissan ‘failed to report income for Carlos Ghosn in Japan’

Japan’s National Tax Agency said it was aware of the reports but declined to comment on an individual case.

Nissan Motor Co confirmed it had received a notice of a tax investigation from Japanese authorities.’Nissan received a reassessment notice from the authorities and will respond appropriately. We will not comment further,’ the Japanese carmaker said in a statement.

‘Foolish’ to plan on having a coronavirus vaccine for winter, says Chris Whitty

England’s chief medical officer has said it would be ‘foolish’ to plan for winter on the basis of having a coronavirus vaccine.

But Professor Chris Whitty told reporters on Saturday that there was a ‘reasonable chance’ there could be vaccines to the virus before the winter of 2021-2022.

He warned that going into winter there will be ‘real problems’ with Covid-19 and said that the country should plan on the basis of no vaccine being available.

Energy supplier Ovo has handed £1.2m to Ofgem to avoid potentially costly enforcement action from the regulator over a failure to roll out enough smart meters to its customers.

Ovo’s subsidiary, SSE Energy Services, failed to meet its smart meter quota for the second year in a row in 2019, Ofgem revealed on Friday.

It said that Ovo, which inherited the problem when it acquired the business from SSE in January this year, had agreed to pay £1.2m into Ofgem’s consumer redress fund. Last year, SSE paid £700,000 into the same pot for a similar failure.

Online technology retailer AO World is to create 650 jobs as part of a recruitment drive after the coronavirus pandemic accelerated digital sales.

It said the new recruits will help the company to manage the sustained increase in demand seen in recent months.

AO said staff are needed across its business, from supply chain roles to customer service positions, and it is looking to fill vacancies in locations including Manchester, Bolton, Telford, Thatcham and Crewe as well as, in some cases, working from home.

Sushi chain Wasabi has launched a restructuring plan which could see up to 12 stores shut after sales were hit by the coronavirus pandemic.

Sources told the PA news agency that a ‘handful of stores’ could cease trading, with this potentially rising to ‘as many as 12’ depending on conversations with landlords.

It is the latest sushi retailer to pursue a company voluntary arrangement (CVA) restructuring process after rivals Itsu and Yo! announced similar proposals in recent weeks.

More gales on the way next week

Much of the UK will have blustery showers and a brisk westerly wind, says the BBC. Central areas will have the heaviest showers with a chance of thunder and the best of any sunshine will be in the south.

Tonight, there will be clear spells and variable cloud for much of England, Northern Ireland and northern Scotland. It will be cloudy elsewhere, with showers in Wales and south-west England, with the chance of some thunder.

On Monday it will be mainly cloudy with showers at first in England and northern Scotland, with sunny spells elsewhere. More gales are heading in for Tuesday and Wednesday.